Warner Bros. Has Killed a Quest to Erase the Departed Rat

A Kickstarter for the mission met its $4,000 goal in just one day. 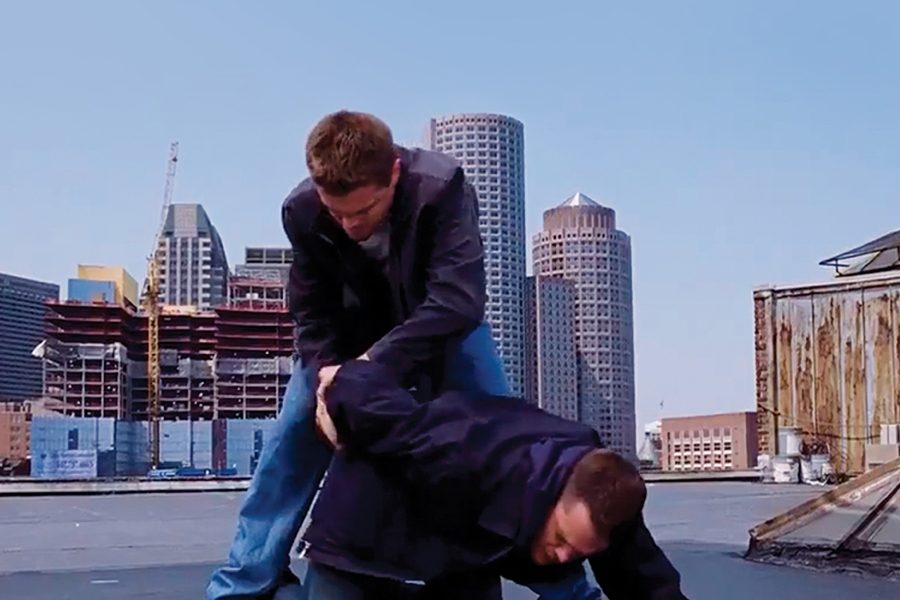 Even if you were totally behind the push to erase the rat from the end of The Departed—and, evidently, a lot of people were—you probably knew this day would come.

Adam Sacks, the Brooklyn-based mastermind of a fundraising campaign for an elaborate plan to distribute edited copies of the film that reached its $4,000 goal in just one day, announced Monday night that his quixotic quest has come to an end. In a post on Twitter, the director and comedian wrote that Kickstarter had removed his campaign from its platform under pressure from Warner Bros., the studio behind the movie.

“Warner Bros. Entertainment Inc. has decided that my Kickstarter to buy 50 Blu-ray copies of their thirteen-year-old movie infringes on their intellectual copyright, just because I was going to fix the ending,” he writes.

I have some sad news. pic.twitter.com/vHgL5C37SE

The Kickstarter has indeed been taken down. Records posted on the site show the studio sent a takedown request on Monday afternoon. “This campaign is to digitally remove a rat from the end of our motion picture, and is promising to distribute the edited footage upon completion, which violates our copyright in this film,” the request reads.

Sacks had sought to shield himself from legal trouble by both buying 50 real copies of the film, and merely taking “donations” from people who wanted to have a copy of his “superior” version shipped to their homes. But this apparently did not help, and Sacks says taking the studio to court would be too daunting a task. “I could fight this,” he writes, “but I checked my bank account, and I have far less money than Warner Brothers made off A Star Is Born in its 21st week in theaters alone (700,000 dollars. Very impressive!).”

Still, Sacks is taking the series of events in stride. His campaign was successful enough to get the attention of Warner Bros., which is definitely something. He also points to the fact that someone else on the internet has been so inspired by his call for rat removal that they went ahead and did it themselves. “Although we live in an era when money and copyright laws allow corporations to stop a Kickstarter, nothing can stop ideas,” he writes. “Ideas like digitally erasing the rat from the end of The Departed.”

If you haven’t seen the video in which Sacks explains his mission, it still lives on Youtube.