From Huma Bhabha at the Institute of Contemporary Art to Robyn at the House of Blues, here's what you can enjoy in March. 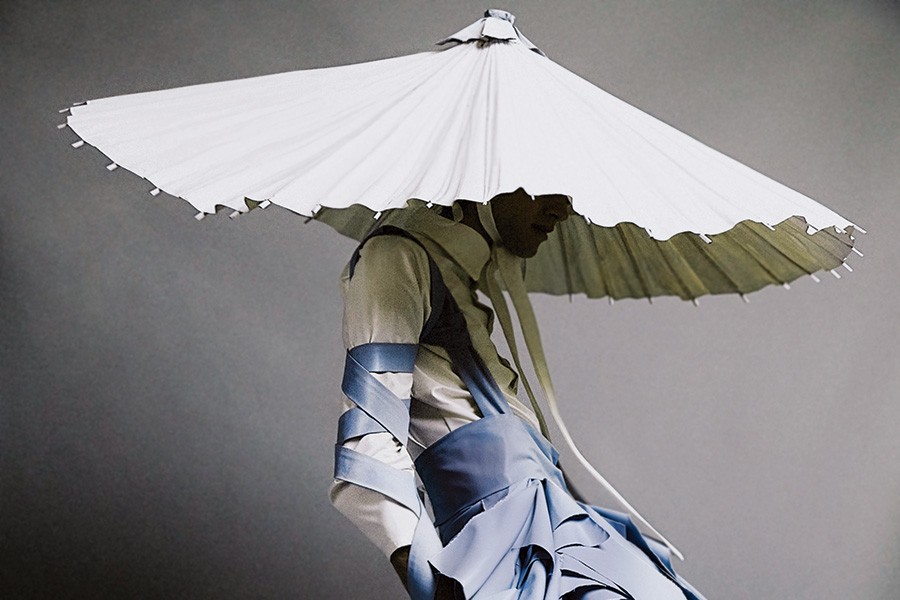 Trendsetting, transgressive, and sometimes a bit of both, fashion has often blurred the lines between male and female. In this MFA retrospective, fashion-arts curator Michelle Finamore has assembled more than 65 garments—plus an array of paintings, videos, photographs, and musical selections—to highlight the public presentation of gender, ranging from the boyish garçonne look for women during the 1920s to the flowery explosion of men’s fashions in the 1960s.

Keep your eyes peeled for iconic pieces like the tails worn by Marlene Dietrich in Morocco, a striped jacket donned by Jimi Hendrix, the ruffled gown worn by rapper Young Thug on the cover of his 2016 album, and a resplendent purple suit made for David Bowie.

Before She Knew Him

In the latest thriller from Somerville’s Peter Swanson, Hen and her husband, Lloyd, move into their dream home in the Boston suburbs, only to realize that their neighbor has a sports trophy in his house that belonged to a young man murdered two years earlier. 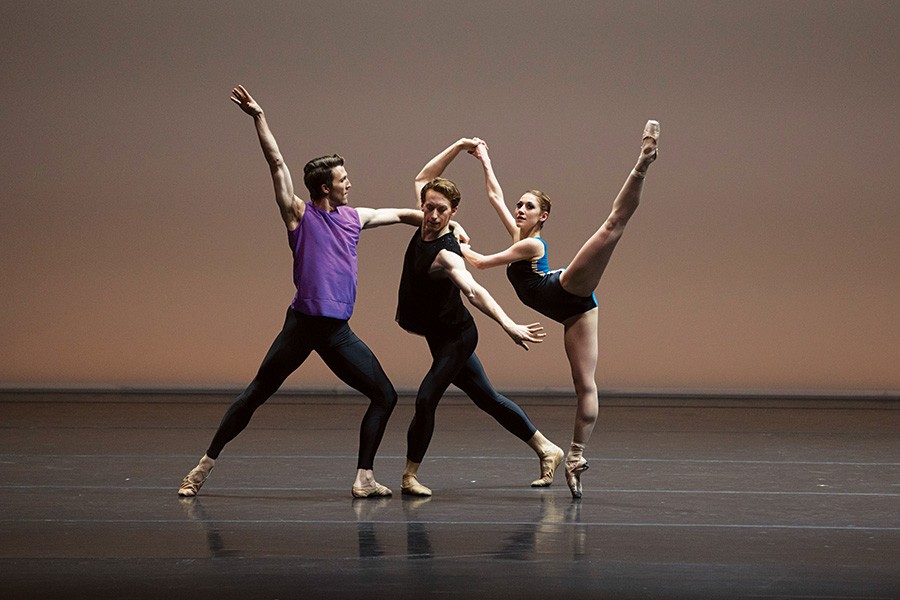 Boston Ballet continues its partnership with choreographer William Forsythe in this trio of works, including Playlist (EP), his first collaboration with an American ballet company in 27 years; Blake Works I, a piece set to music by EDM musician James Blake; and Pas/Parts 2018, a dizzying mix of solos, duets, trios, quartets, and ensemble movements.

While biology classes cover the discovery of DNA’s double helix, most are likely unfamiliar with Rosalind Franklin, the first person to photograph an X-ray of our molecular roadmap. Produced by Catalyst Collaborative, a partnership between MIT and the Central Square Theater, this play showcases the process of discovering nature’s building blocks, plus the gender bias that women in science face. 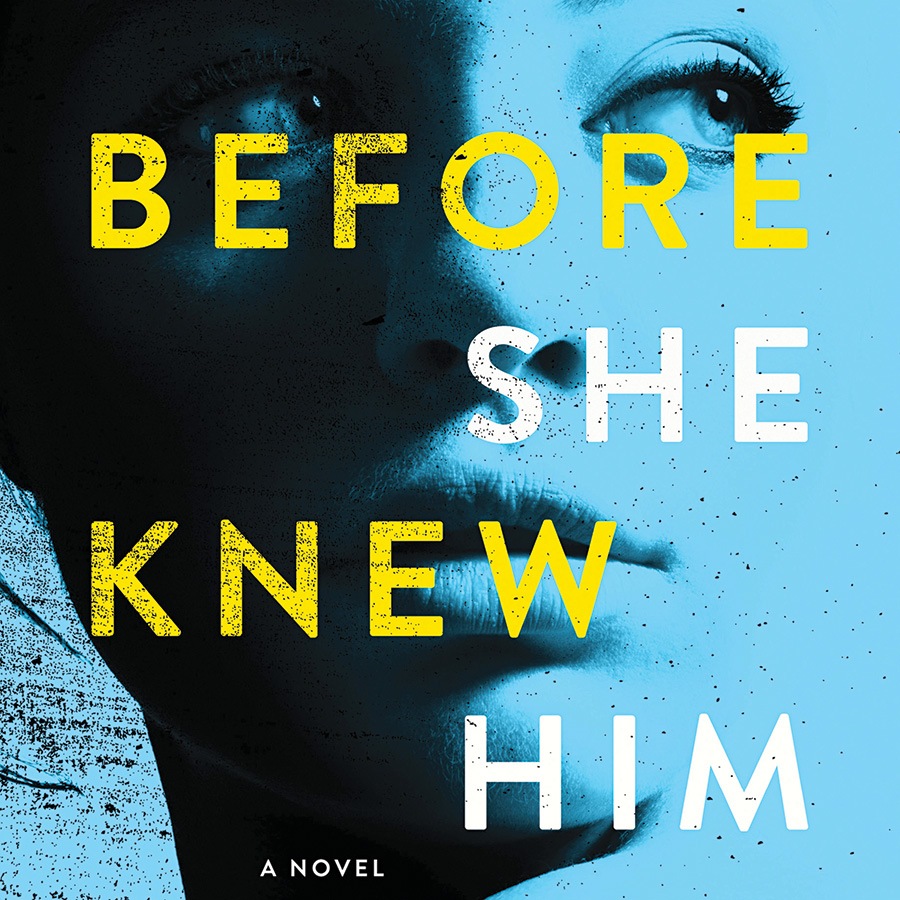 Before She Knew Him by Peter Swanson

Pakistani-born artist Bhabha showcases a world of influences in her work, from religious reliquary and science fiction to stark modernism. This exhibit—her largest career survey to date—covers her work in various media, including her sculptures, which reflect “eternal concerns” surrounding all cultures and nations.

It’s hard to believe—and we’re not sure we really do—but Kiss is billing their End of the Road Tour as their final ever. Considering that the bandmates are now approaching 70 years old, this may just be your last chance to give thanks and praise to the Starchild and Gene Simmons’s tongue.