Is a Chris Evans TV Show Filming in Belmont?

A location scout asked for permission to film a show that sounds suspiciously like his new project, Defending Jacob. 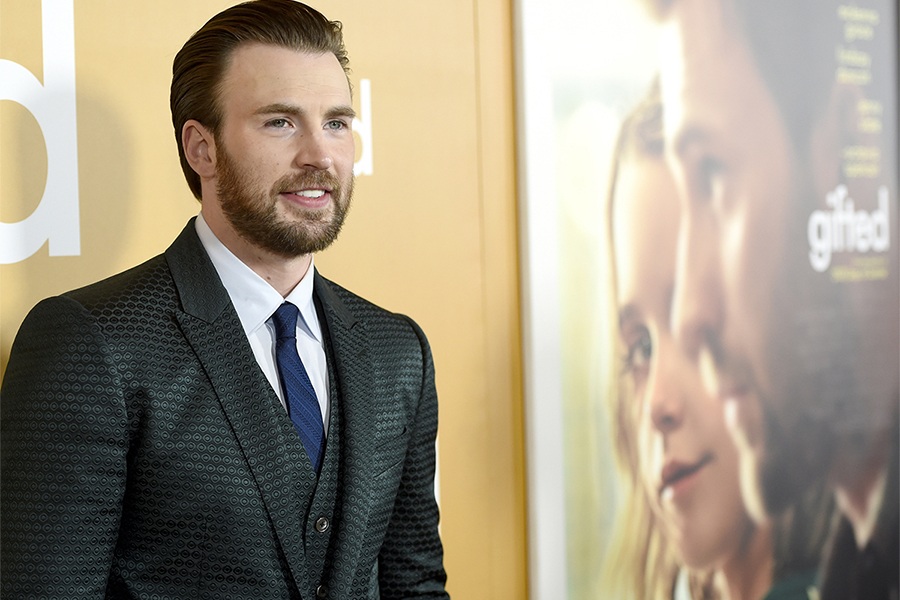 A filming crew has requested permission to shoot scenes for a new TV show in Belmont that sounds suspiciously like Sudbury native Chris Evans’ new project. According to a Wicked Local report, a location manager requested permission to film for one week at the end of April in Belmont, and said the project is based on a New York Times bestseller that is an “unsexy drama with no car chases or explosions.” But most notably, the lead actor is described as “someone who has played a superhero on the big screen and has roots in Massachusetts.”

Sounds a lot like a description of Evans, doesn’t it? Per a Deadline story from last September, the much-loved Captain America actor has signed on to star in a limited series from Apple TV called Defending Jacob, which tells the story of an assistant district attorney whose teenage son is accused of murder. The show is based on Newton resident William Landay’s bestselling novel of the same name, which is also set in Newton. Could Belmont be starring as Newton later this spring?

There’s no indication from the filming request reported by Wicked Local that Evans himself will be there—they’re apparently interested in a Belmont house that looks like “quintessential New England.” Sorry, Newton. Sounds like Belmont had some better housing options for the project, although we think Newton has plenty to offer.

We’ve reached out to Apple for additional info, but in the meantime, if you’ve read the book, please fan cast the various parts, since IMDb is a little sparse on details right now. Evans has not made many TV appearances since the beginning of his career, sticking mainly to a series of small films about saving the universe, but he tends to make the most of his moments on the small screen.