Have the stamina? At the end of the marathon, you get to see Avengers: Endgame early. 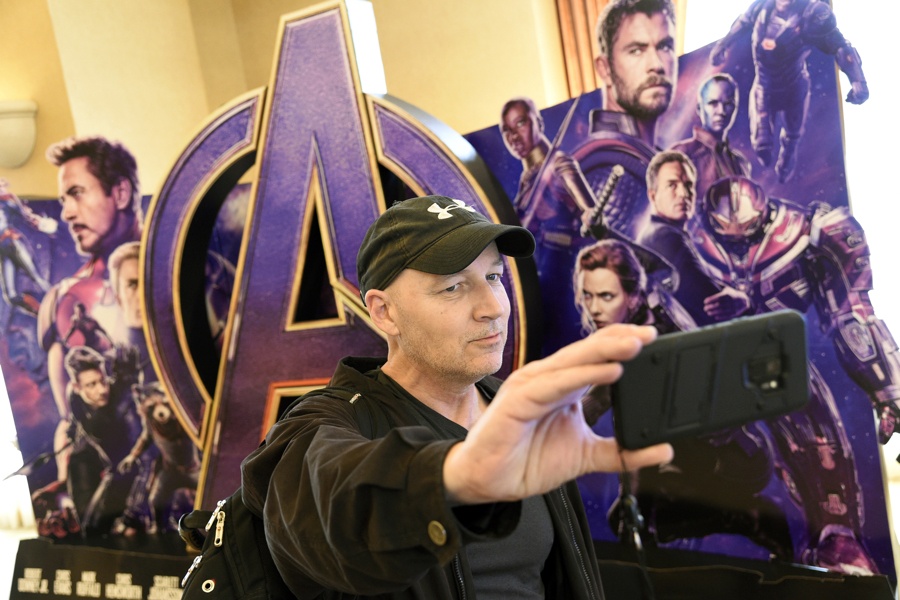 CinemaCon attendee Luis Saint Amant of Argentina takes a selfie in front of an advertisement for the upcoming film “Avengers: Endgame,” on the first day of CinemaCon 2019, the official convention of the National Association of Theatre Owners (NATO) at Caesars Palace, Monday, April 1, 2019, in Las Vegas, NV. (Photo by Chris Pizzello/Invision/AP)

Do you love Marvel movies? I mean, really love them? Enough to show that love for 58 straight hours? Well, superhero super-fans of the New England area, it’s time for you to prove it.

A movie theater in Revere this month will be hosting a two-day marathon of every single Marvel movie—all 22 of them—released over the last 11 years in chronological order, from the original Iron Man from 2008 to the latest, this year’s Captain Marvel.

Showcase Cinema de Lux Revere is one of 12 theaters around the country that will be holding similar events, and this is the only one in New England.

It’s an even more intense fandom experience than the 2015 marathon for the release of Star Wars: The Force Awakens, when the theater screened all seven Star Wars movies in a single day.

According to an announcement from the theater, there will be breaks for meals, “shower stations” available for cleaning up, and a three-hour time slot each night to fuel up on Monster energy drinks.

But otherwise it’s just back-to-back Marvel movies for two straight days. If that is your thing, good luck and godspeed. 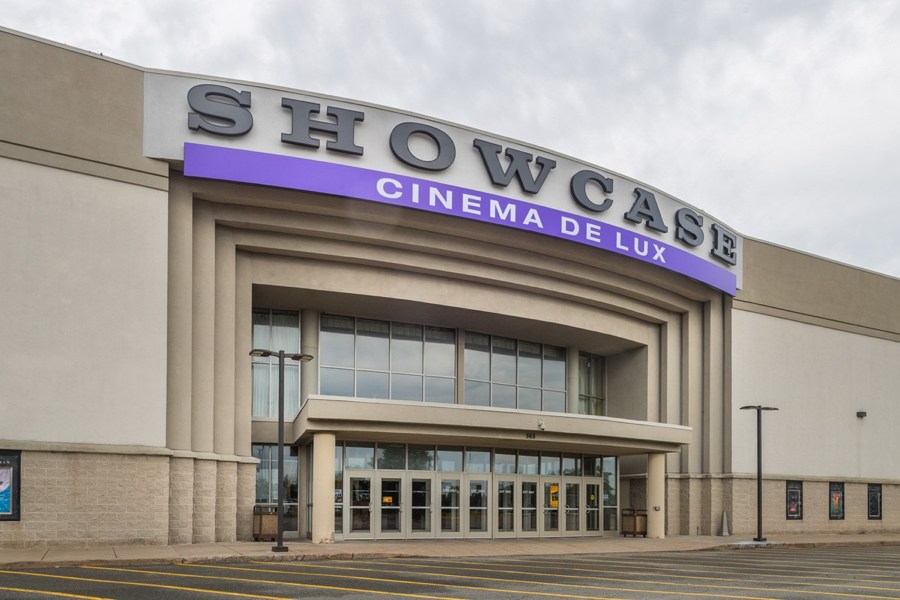