The MFA and BPL team up on a sweeping new exhibition, “Toulouse-Lautrec and The Stars of Paris.” 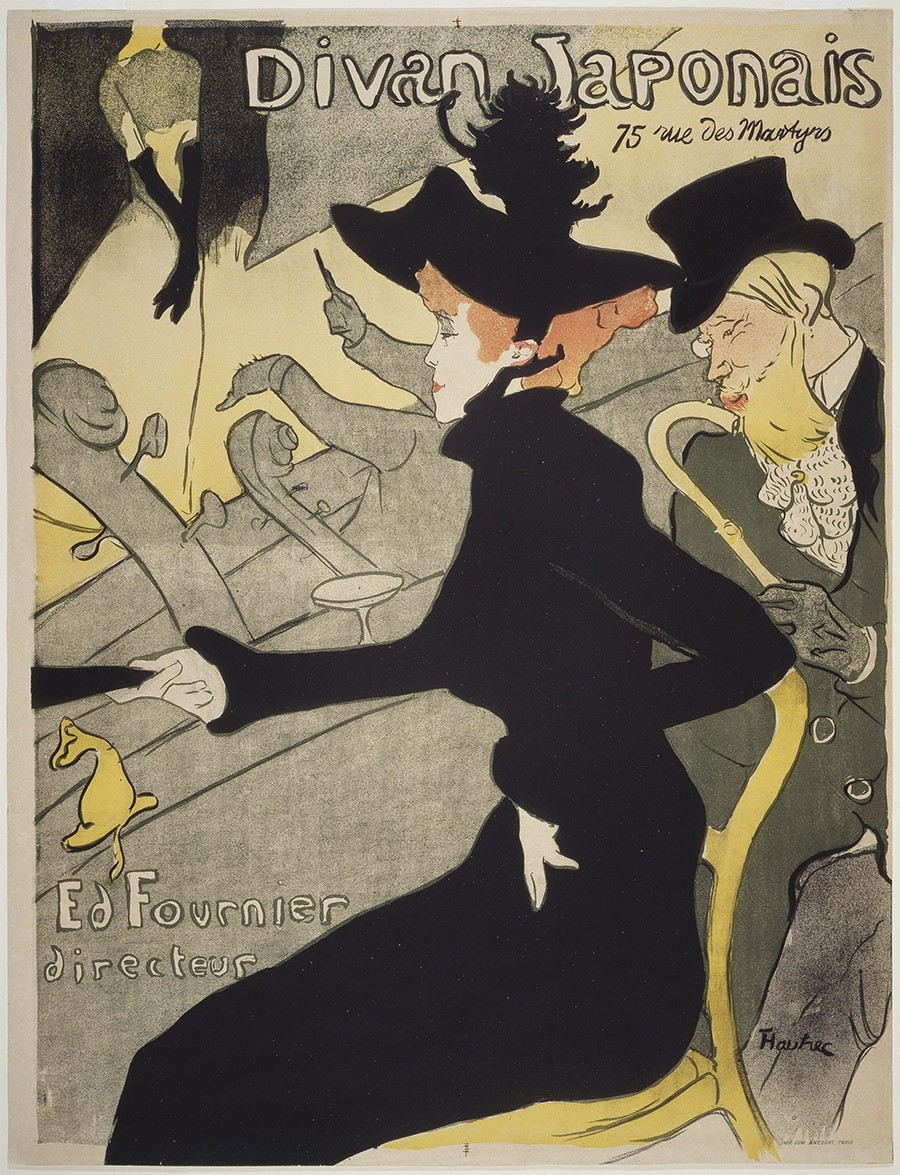 No offense to your college dorm room, but it’s got nothing on the walls of the Museum of Fine Art’s Gund Gallery. All spring and summer long, they’re playing host to a retrospective of French painter and printmaker Henri de Toulouse-Lautrec, whose widely reproduced prints definitely called your collegiate cork board home. You’ve seen them: the can-can dancers, the Van Gogh portrait, and of course, the boudoir scenes and Moulin Rouge tableaux—only this time, they’re the real deal (and safe from campus-bookstore thumbtacks).

Putting this exhibition together required the help of a fellow iconic institution. In the first collaboration of its kind between the Boston Public Library and the MFA, the latter borrowed from the former’s massive print collection to acquire around 100 Lautrec originals, including largely unseen sketches and drafts.

“This was created as a teaching collection,” says Beth Prindle, head of special collections at the BPL. “We have multiple states [of Lautrec’s prints], from proofs all the way to the end of the printmaking process. So you can see him working through his expression—focusing on a profile with a distinctive nose, or black gloves worn by an actress. It’s a wonderful way of capturing these expressions in what seems to be a simple line form, but is actually incredibly complex.”

Not to mention the excellent optics here: “I love the concept of the MFA checking out a bunch of prints from us,” says Lisa Pollack, BPL’s chief of communications. It also sets a precedent for the two institutions, who have worked together on exhibitions and youth programming in the past, but never put on something of this size. “This [collaboration] isn’t a one-off,” Prindle says. “It’s part of a broader series of partnerships we’re looking at.” Plus, BPL cardholders get free admission to the exhibition in the month of June. 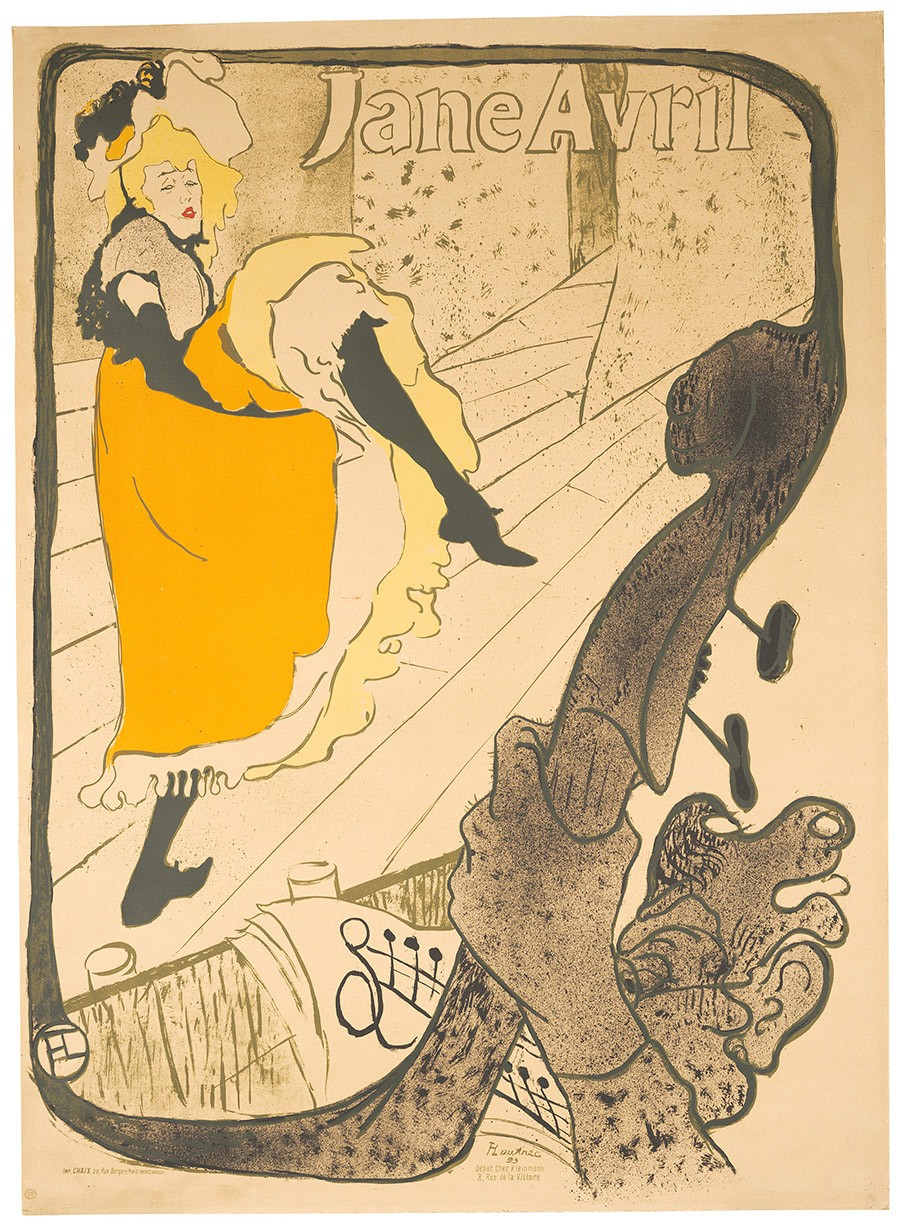 And what an artist to kick things off with. The singularity of Lautrec’s images—which frequently featured the it-girls of fin-de-siècle Paris, like actress Sarah Bernhardt and Moulin Rouge dancers Jane Avril and La Goulue—stems from one quality in particular: access. As a fixture on Montmartre’s definitely-NSFW bohemian scene, Toulouse-Lautrec was friends with the artists and cabaret performers he depicted. Those personal relationships allowed him to capture his subjects in moments both unusually intimate and irreverent—similar to Edgar Degas’ ballerinas, but with far more, ahem, liberté in subject and style.

“A lot of people thought his images of the stars were too critical, and were surprised that the women especially would allow him to continue to use their images in his works,” says the exhibition’s curator, Helen Burnham. “But they appreciated his perspective because he was savvy and very interested in caricature, in what clicks in your brain that makes an image stick.” And, Prindle says, “a lot of the Lautrec content we have is looking behind the curtain; it’s portraying these famous women in quieter, deeply personalized moments.” 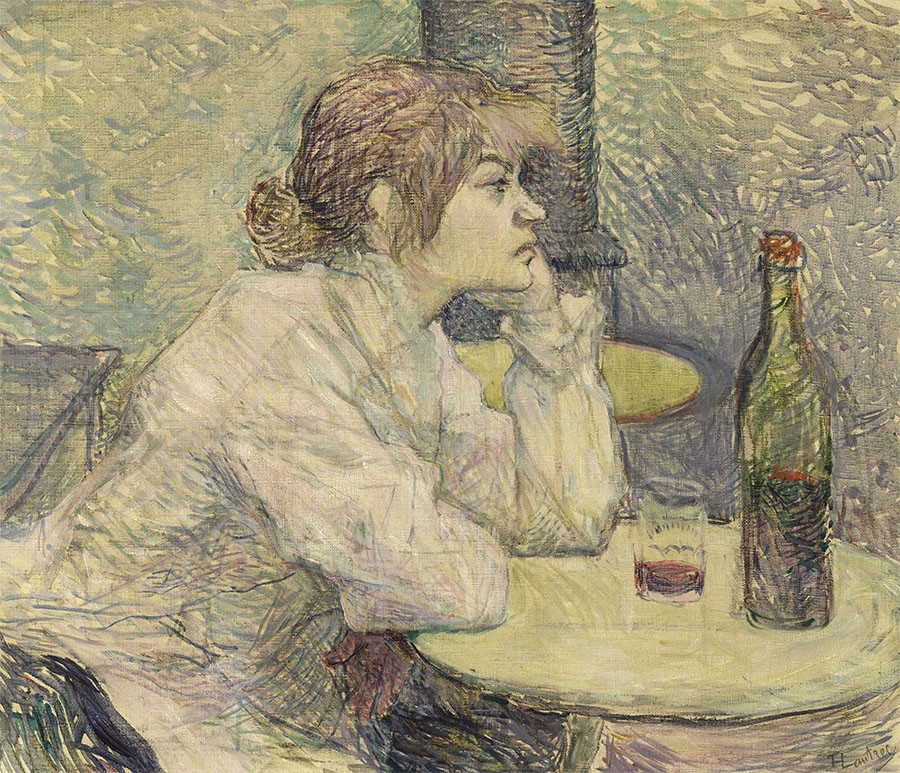 And that perspective on fame is really what “Stars of Paris” is all about. The Belle Époque was marked by artistic prowess and a burgeoning celebrity culture, and Lautrec’s pieces stood out in both regards. “It was the beginning of soft advertising, where artists would use an image of a pretty woman to sell a product or a show,” Burnham says. Jules Chéret, for example, the most successful commercial poster artist of the period, relied on “pretty, stereotypical female figures” to push everything from lamp oil to the theater, Burnham says. 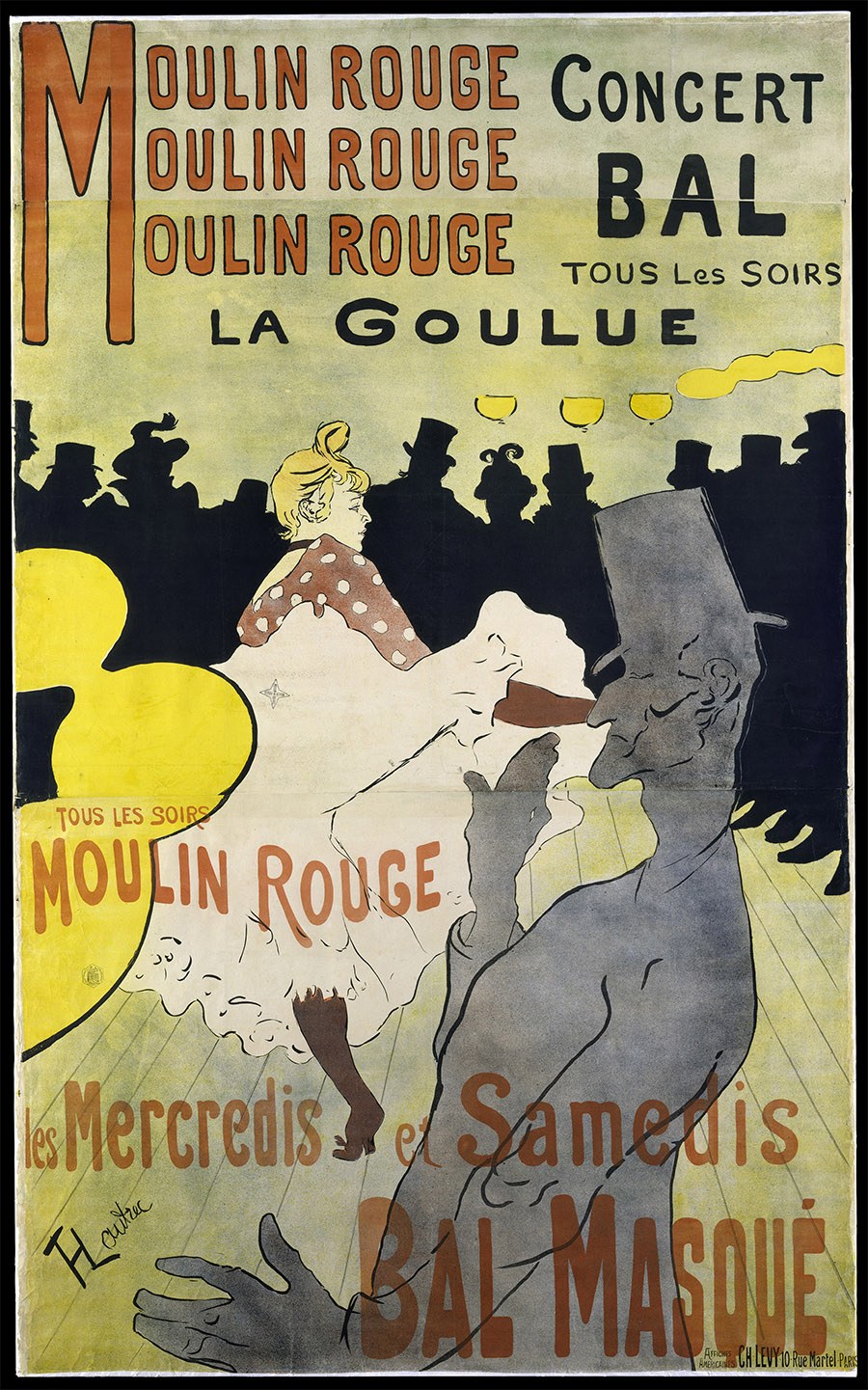 To fully contextualize Lautrec’s oeuvre, “Stars Of Paris” will also present pieces from a handful of Lautrec’s contemporaries, including Chéret, Degas, Pablo Picasso, and Alphonse Mucha. Viewers can expect around 70 paintings, sculptures, photographs, and more alongside 100-plus Lautrec works to compare how artists portrayed turn-of-the-century Paris and its populace, from the famous to the forgotten. Additionally, the exhibition will have a period film and music component, so attendees can see and hear the stars in the world they occupied.

“Yes, the focus of the show is on celebrity culture, but we also want to introduce Paris and [Lautrec’s] time,” Burnham says. “We want to show how people were looking at the world around them.”

And bonus good news for our time: Should your Lautrec prints have experienced some collegiate wear-and-tear (we’re looking at you, indoor smokers), you can always buy new ones in the gallery’s gift shop.