Here are the indie flicks you won't want to miss. 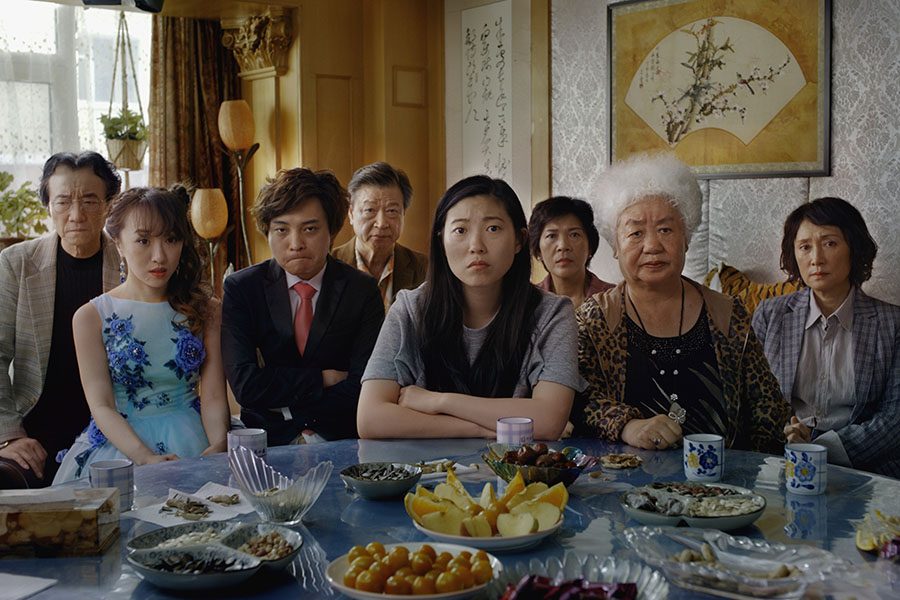 The annual Independent Film Festival Boston is back with its 17th lineup of nearly 100 handpicked indie flicks, set to play on various independent movie theater big screens April 24 through May 1. Silver screen zealots can grab their popcorn and settle into the Somerville, Coolidge Corner, and Brattle theaters to catch the best under-the-radar narratives, documentaries, and short films. So which up-and-coming films can we expect to see at this year’s weeklong film extravaganza?

The festival kicks off with opening night film, Luce, starring Kelvin Harrison Jr., Naomi Watts, Tim Roth, and Octavia Spencer. Directed by Julius Onah, Luce is an adaptation of an Off-Broadway play, and tells the story of high school senior Luce (Kelvin Harrison Jr.), the Eritrean-born adopted son of two liberal, white parents (Watts and Roth). The plot unfolds as an alarming essay and locker contraband call into question the way Luce’s parents and his teacher (Spencer) have always viewed him. While IFFB’s Executive Director Brian Tamm says the film is “a little meatier” than past opening night films, juggling heavy themes like race and family, he hopes it’ll be a film audiences didn’t know they were looking for.

Ned Hinkle, Creative Director at the Brattle Theatre, has a few films he’s particularly excited to see on the festival’s roster. His picks include an offbeat drama following an Appalachian congregation of snake handlers titled Them That Follow, a “not for the faint of heart” flick titled The Nightingale, and In Fabric, a horror movie about a haunted dress. Praising the value of this local festival, Hinkle says that all the films in the lineup are “really worth seeing for one reason or another, and some of them will be the movies that are being talked about for the rest of the year.” 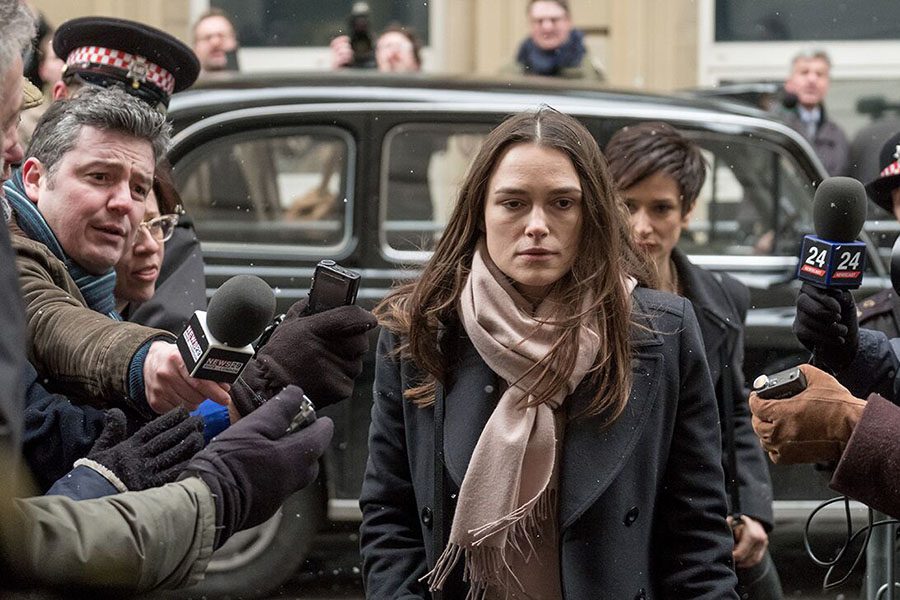 For the festival’s narrative spotlight, IFFB will feature Official Secrets, starring Keira Knightley, who plays Katherine Gun, the real-life Iraq War whistleblower who stood trial in 2004. Afterward, the journalist who originally broke the story of Gun’s leaked information, Martin Bright (played by former Dr. Who actor Matt Smith in the film) will be at the festival to discuss what happens when the reporter becomes part of the story.

Concluding the festival at the Coolidge Corner Theatre on May 1 is The Farewell, which stars Awkwafina of Crazy Rich Asians fame. The movie, which is based on real events from director Lulu Wang’s life, zeroes in on Chinese-American Billi (Awkwafina) and her family as they stage a wedding to prevent her dying grandmother from learning the news of her own imminent demise, a controversial Chinese custom Billi is not quite on board with.

From a dark comedy directed by an Emerson alum (The Death of Dick Long) to hot button political documentaries like Knock Down the House, Tamm and IFFB Program Director Nancy Campbell believe their range of offerings can appeal to film buffs and filmmakers alike.

“The hope is that by being able to create these kind of events in our community that we’re able to build a stronger community and keep people here,” says Campbell. “I think that Boston has a lot to offer, and we want to be a part of that.”