Coming Soon: A Docu-Series about Tamerlan Tsarnaev and the FBI

An Oscar-winner will direct a series based on the Michele McPhee book Maximum Harm. 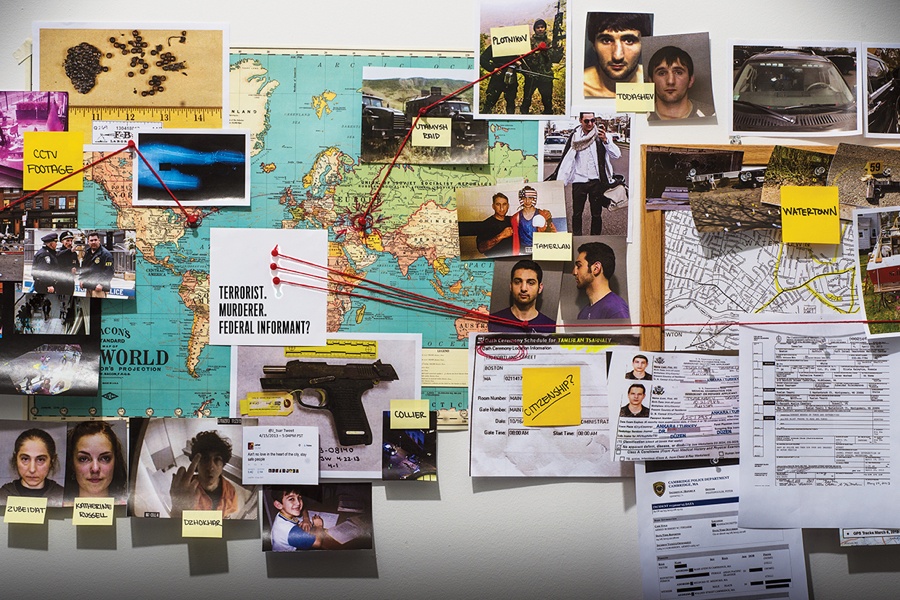 A book exploring the theory that Boston Marathon bomber Tamerlan Tsarnaev was an FBI informant will soon be made into a docu-series, and now it has an Oscar-winning director on board, the production company Propagate/Electus has announced.

Few details were immediately available, but Deadline reports that directors Charles Ferguson, whose credits include 2008’s Oscar-winning Inside Job, and Shimon Dotan, who directed the Sundance prize-winning Hot House, have been tapped to direct a series based on Maximum Harm, the explosive account written by local journalist and Boston contributor Michele McPhee. Her book examines evidence that Tsarnaev had been enlisted by the feds to collect information about potential terrorist plots (the FBI denies this). An excerpt of it first appeared in Boston in 2017:

During Dzhokhar’s trial, his defense attorneys raised provocative questions about the FBI’s mysterious involvement with Tamerlan. Had agents pressured him to be an informant? And if so, did that pressure play a role in the bombings?

Tsarnaev died in 2013 in the manhunt that followed the attack. His brother, Dzhokhar, was sentenced to death in 2015 for his role in the bombings.

McPhee’s work has made its way onto the small screen before. She’s a regular contributor to true-crime TV specials, and her 2010 book A Date with Death inspired the Lifetime TV movie The Craigslist Killer. She is currently consulting on the upcoming Boston-based Showtime crime drama City on a Hill, produced by Ben Affleck and Matt Damon.

The news of the docu-series came on Marathon Monday, the sixth anniversary of the attack and the first time since 2013 that the race had been held on April 15, the date of the bombings.

It also follows news that another local journalist’s treatment of a high-profile case is moving forward. Boston contributors Dave Wedge and Casey Sherman announced last week that a publisher bought the rights to a book they’re writing on the final years of Whitey Bulger, called Misery Mountain.