From a Dr. Seuss biography by Brian Jay Jones to 700 years of Japanese history at the Harvard Art Museums, here's what you can enjoy in May. 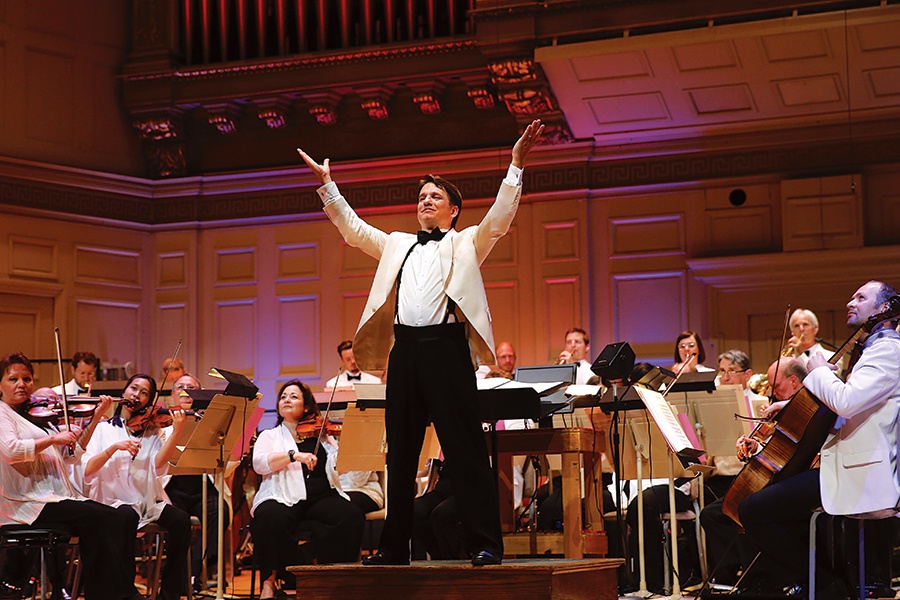 Keith Lockhart and the Boston Pops in concert. / Photo by Winslow Townson

Can a good laugh change your life? These local luminaries think so—and they’ll risk humiliation to prove it. Hosted by WGBH’s Margery Eagan and Jim Braude, Urban Improv’s Rehearsal for Life fundraiser asks guests such as Red Sox president and CEO Sam Kennedy and Wayfair CEO Steve Conine to show off their comedic chops. Come for the cause, stay for the laughs.

Oh, the places he went! You may know the work of Springfield’s most beloved native son, Theodor Seuss Geisel—better known as Dr. Seuss—but acclaimed biographer Brian Jay Jones’s latest book brings you his life, from childhood to his years in advertising and to the writing of such classics as Green Eggs and Ham and The Lorax. Jones’s book is longer than Dr. Seuss’s fare, but promises to be no less entertaining. 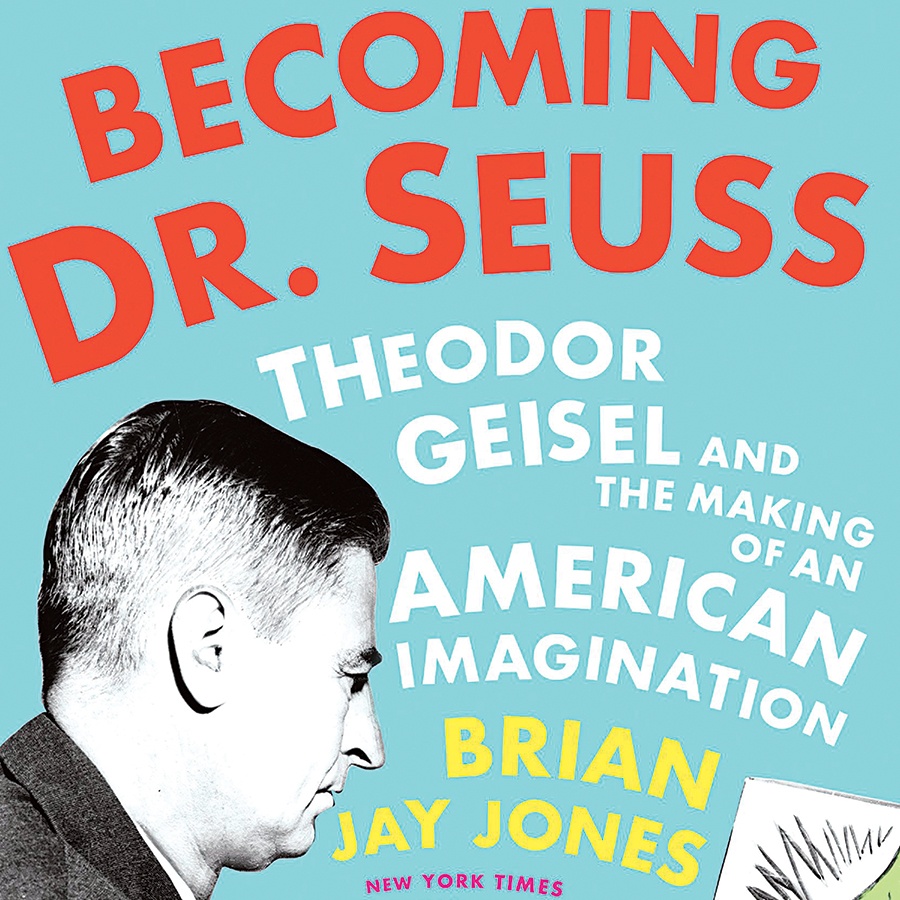 Theater
We Live in Cairo

The revolution will be tweeted—this one, anyway. Inspired by the 2011 Arab Spring uprising, this new musical follows six students in Egypt as they revolt with laptops, spray paint, and guitars. The play’s world premiere at the ART will be, well, revolutionary.

This genre-bending acoustic-guitar duo from Mexico City boasts lightning-fast fingerwork, delicate ballads, and stomping crowd pleasers, all shaped by jazz, classical, and especially metal. Their fan favorite, a cover of Metallica’s “Orion,” is sure to bring down the house. 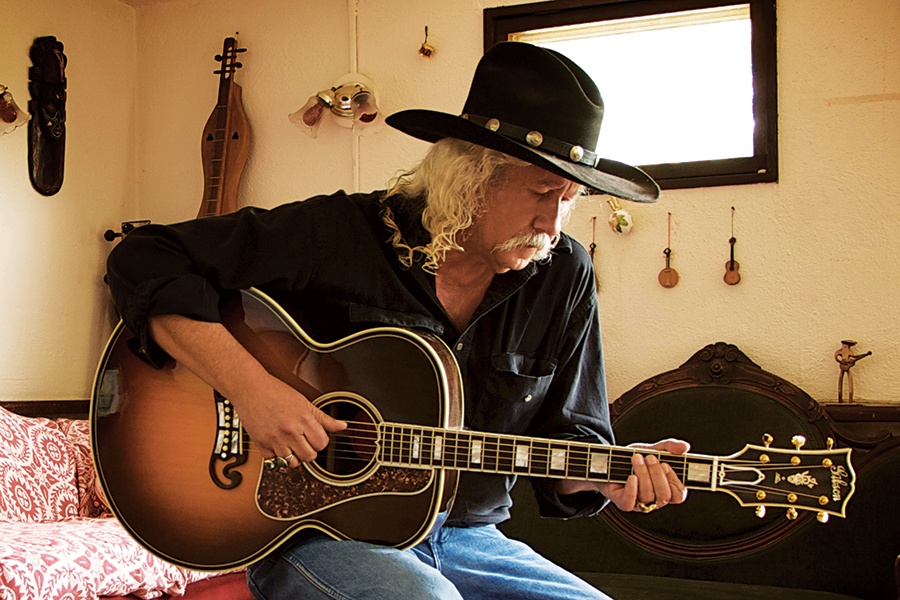 Photo by The Roots Agency

In a list of the most significant cultural moments in American history, the summer of 1969 must be near the top. There was Woodstock and the Apollo 11 moon landing, not to mention some of the biggest albums of all time. On the cusp of its golden anniversary, Keith Lockhart and the Boston Pops are bringing us a nostalgic, ’69 extravaganza—joined by none other than Arlo Guthrie, singing songs he performed during those three days of peace, love, and music.

From there you’re on a journey through the summer’s musical landmarks: Jimi Hendrix’s “The Star-Spangled Banner,” the Beatles’ Abbey Road, the Who’s Tommy, and David Bowie’s “Space Oddity,” released just five days before Apollo 11 launched. The evening lands with the Boston premiere of From the Earth to the Moon and Beyond, a new multimedia work by composer James Beckel, which uses music, narrative, and images of space to celebrate one of humankind’s greatest leaps. 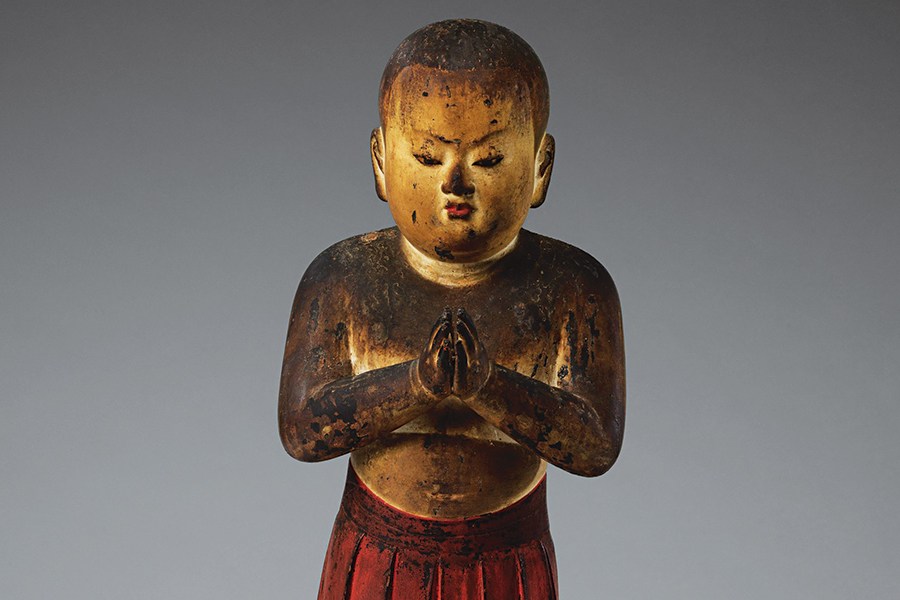 Video made this art star. Beckman—a MassArt professor—has been creating visually playful and culturally trenchant work about our routines and power structures since the 1970s, and this survey is a must-see.

History
“Prince Shōtoku: The Secret Within” and “Japan on Paper”

Want to see 700 years of Japanese history in a single day? Start with a cypress statue of a prince, made circa 1292, that is actually a time capsule containing more than 70 items. Then check out a grand collection of woodblock prints from the 17th to 20th centuries, fashioned by titans of the form.