Bethany Van Delft Is No Joke

The comedian discusses honing her craft and activism through laughs. 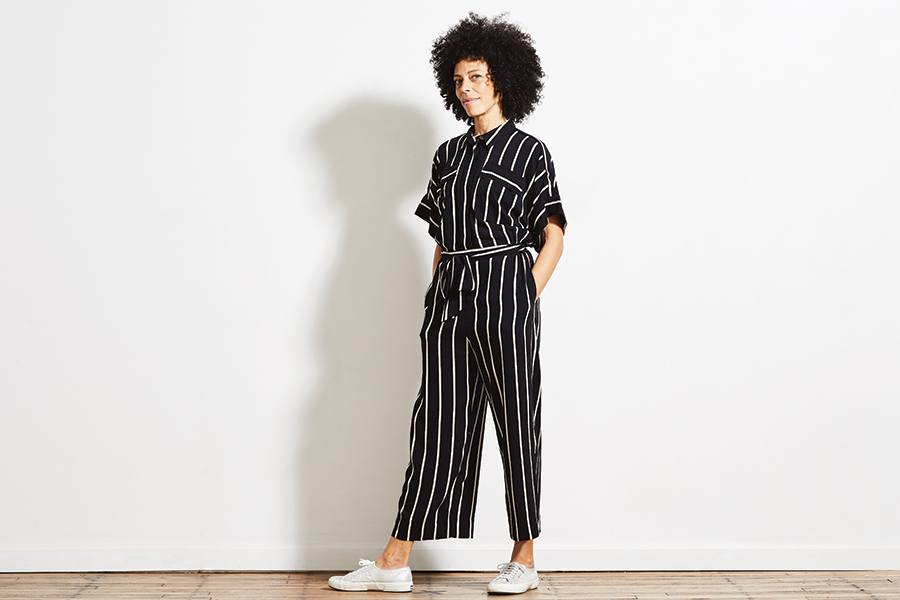 There is a massive difference between being a standup comedian and being funny.

I took a standup comedy class at the Boston Center for Adult Education, and for the final we had to do five minutes in front of an audience at the Comedy Studio. The owner, Rick Jenkins, said I was great, and he gave me a night. I did one night a month for years. I’d write new material every time instead of honing a set, so I never got better and I quit.

I ran into Rick four years later, and he offered me some dates—he was like a drug dealer. I started performing again, but this time I did it the right way: I went to open mikes and kept practicing the same set. I cried, I sucked, I worked my way up.

Boston’s comedy scene is on fire right now. My generation, Gen X, just moped around and drank a lot of coffee, but millennials are like, “Let’s put some stages up!” Now I can do comedy seven nights a week.

Van Delft at a Glance

I curate a show at the Dorchester Brewing Company called “Artisanal Comedy.” It’s not just standup—if I see a jester or someone who uses PowerPoint in a funny way, I book them. It shows Dot that comedy is bigger than Dunkies jokes, sports references, and “I smoke weed and jerk off.”

I can’t stand “diversity showcases” when they’re part of a show. You might as well call it “Standup with Titties.” It doesn’t feel good when I get accepted into a festival and I am on a diversity showcase.

My mom is an activist, so I understand that if you don’t like something, change it. I didn’t understand why people didn’t walk around like that until I realized that it’s unique to me and my family. I saw people change things. I was raised in it.