Five Concert Venues in Boston for Music Lovers of All Kinds

Big concert hall or cozy club? Find the music venue that’s right for your next night out. 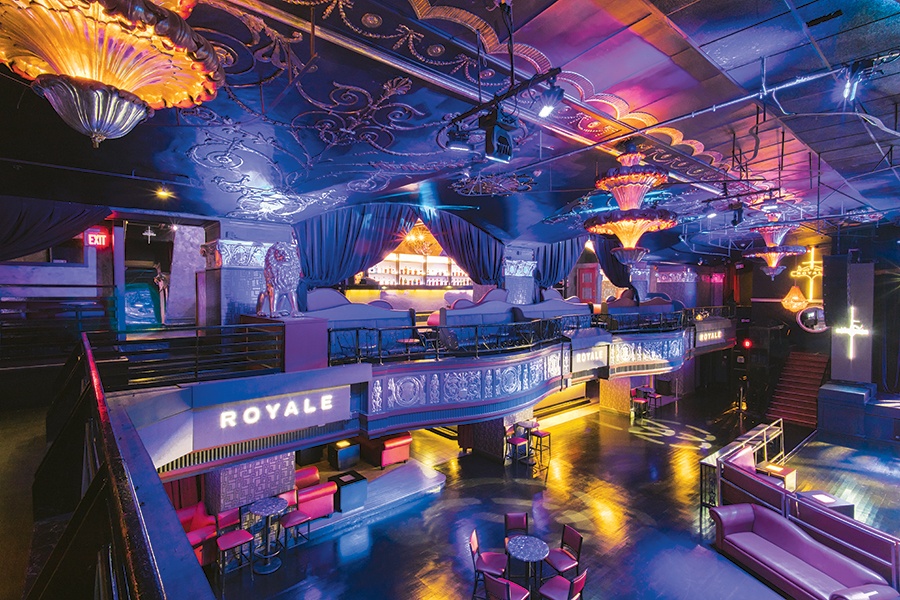 For the early bird
Royale

If 11 p.m. is typically when you tuck in, not head out, don’t fret: Shows begin at 8 and even earlier at Royale, the ornate Theater District rock club on the site of a former opera house, and end at 10 so the space can transform into a nightclub come late weekend evenings. Bowery Presents, the popular New York City concert promotion company, keeps the venue’s lineup packed with indie darlings—recent acts have included Sharon Van Etten and Charlotte Gainsbourg.

MUST-SEE SHOW: Alt-rock band the Dandy Warhols on May 7.

For the dancer
House of Blues

Once an intimate venue in an old Cambridge home, House of Blues moved to its cavernous Fenway location in 2009. What it now lacks in charm, it more than makes up for in space, as the huge room with no ticketed seats is essentially one giant dance floor for you and 2,600 of your closest friends. Boogie shoulder to shoulder in front of the stage, or hang out toward the back, where the band might appear smaller, but your moves can be bigger. Many a tail feather shook at rocker Gary Clark Jr.’s recent gigs.

MUST-SEE SHOW: Dance and pop queen Santigold on May 2. 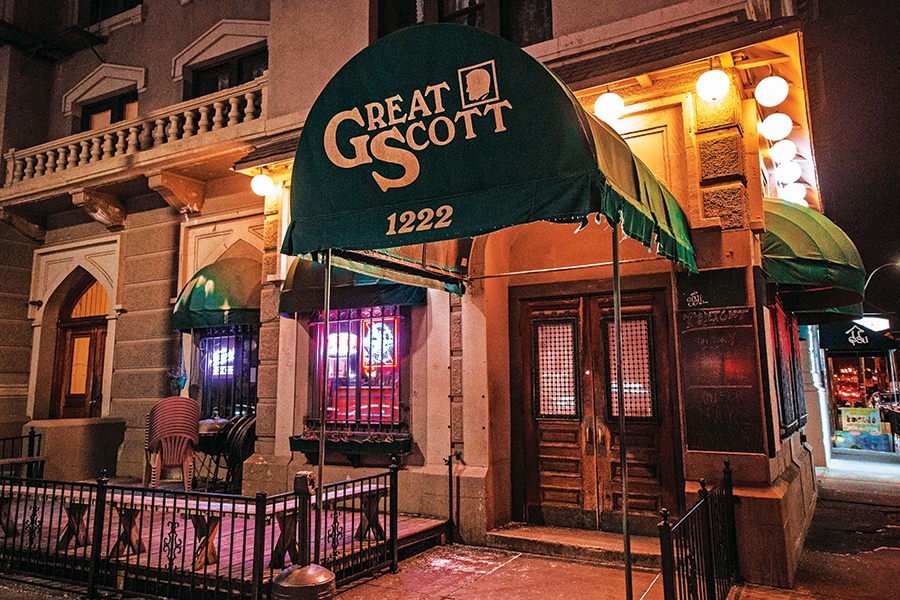 For the biggest fan
Great Scott

First-timers may mistake Great Scott for a divey neighborhood bar upon walking in, given that the performance space is nothing more than a small stage set in the back of the room. But die-hard fans know that getting here early means securing a spot just steps away from their favorite frontman or -woman. An Allston legend since the ’70s, the spot’s long-standing reputation for musical magic continues to attract cult favorites such as And the Kids and Robert Ellis.

For the multitasker
The Sinclair

Hungry for dinner and a concert? Find both at the Sinclair, which boasts an upscale gastropub and concert venue under one roof. Share an order of vegan nachos in the upstairs dining room or at one of the long communal tables downstairs, where you might see musicians fueling up before they play; when it’s showtime, just walk down the hall and through the double doors and get ready to rock out in an expansive space with high ceilings and impressive acoustics. 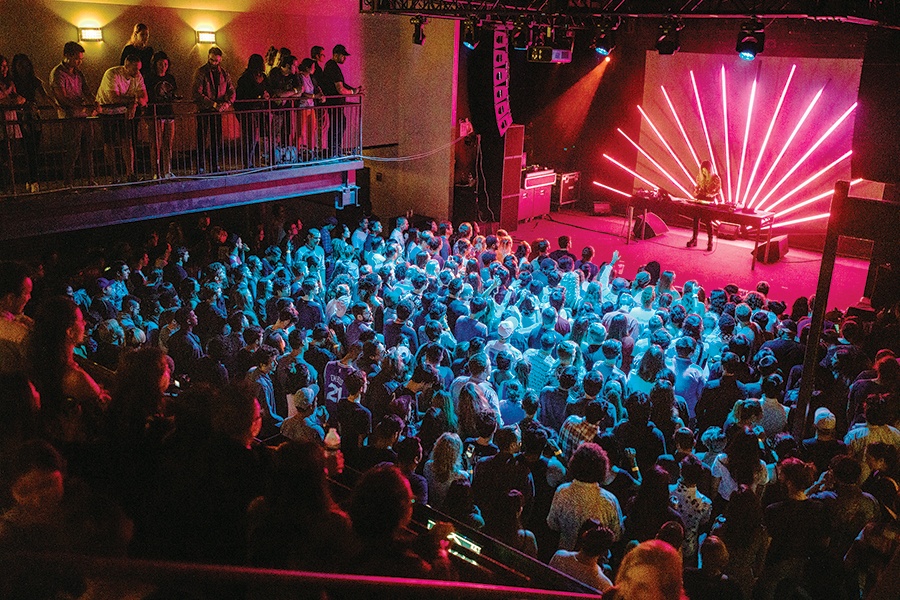 A packed dance floor at House of Blues. / Courtesy photo

Love the music, hate the moshing? Head upstairs at the ’Dise, where you’ll find a bar and benches lining the perimeter of the balcony for those who want to kick back, relax, and listen to some jams without feeling like a dud. Opened in 1977, the historical venue has attracted such legendary bands as R.E.M. and Phish, as well as newer artists like Earl Sweatshirt.

MUST-SEE SHOW: Indie-rock band Guided by Voices on May 17.