The MFA’s World of Make Believe Is Ethereal and Unsettling 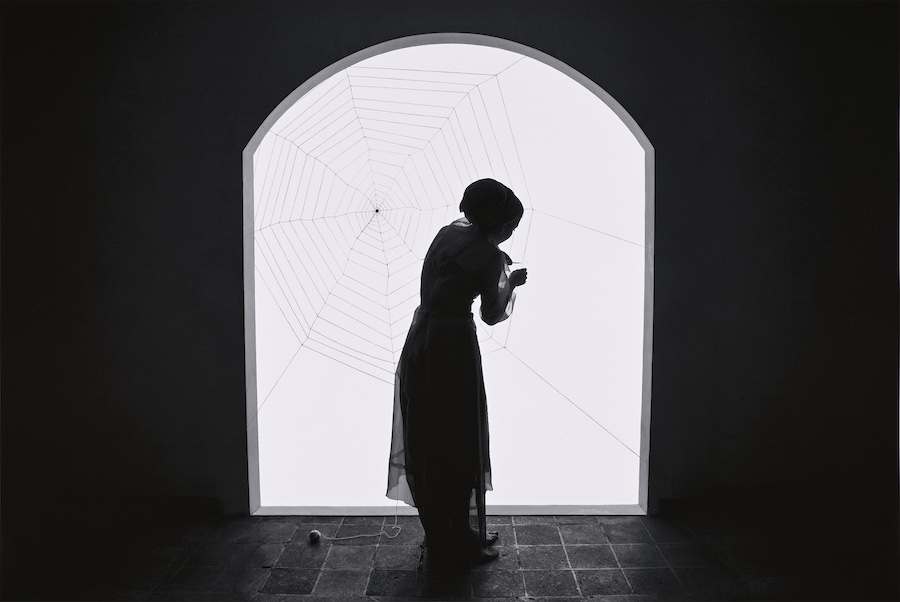 This month, the MFA is exploring the stories we were told as children—and, unlike the way your parents read you fairy tales as a child, they’re not skimming past the scary parts.

In the MFA’s Make Believe, which opens July 20, a compilation of works from five contemporary photographers, fantasy gets a dose of realism. Photography is the artistic medium perhaps most closely associated with reality—a photograph can capture what we see in real life more accurately than even the most realistic of paintings or sculptures—but the artists included in the exhibition all share an interest in illusion and magic, and that subversion of expectations results in some pretty uncanny images.

Take Hellen van Meene’s “Untitled #465,” for example. The photo depicts a girl, reminiscent of the Sleeping Beauty fairy tale, who seems to have fallen asleep on an ordinary leather sofa, atop an ordinary Persian rug. As we would expect, the photograph seems to be an accurate documentation of real life—except for the fact that the girl is levitating above the sofa, like an assistant in a magic show. She is, according to the exhibit’s wall text, “caught in the liminal space between childhood and adulthood.” In other words, she’s a make-believe girl in a hyper-realistic world, undergoing an undeniably human experience. 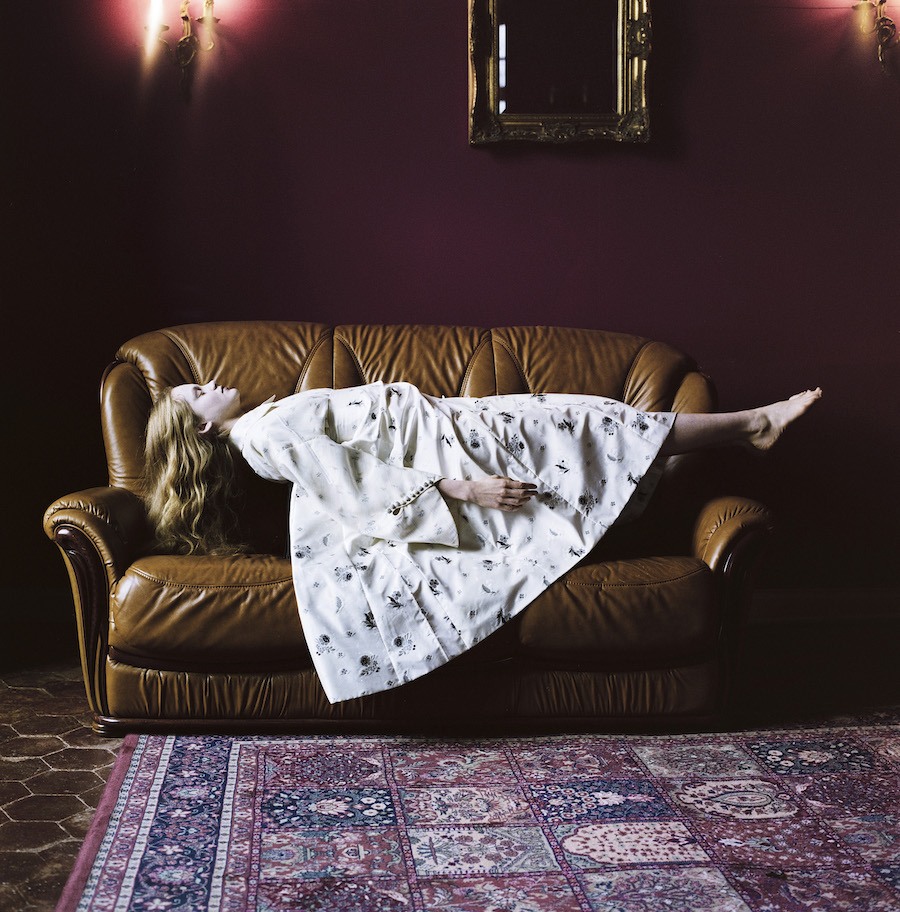 This motif, the merging of childhood fantasy with grown-up reality, is echoed throughout the exhibit. There’s Paolo Ventura’s work, which explores loss and abandonment through images of magicians, and Nicholas Kahn and Richard Selesnick’s photos, which use a mythical iceberg as a metaphor for climate change. Some of the most eye-catching works are Shadi Ghadirian’s “Miss Butterfly” series, based on a Persian folktale. Ghadirian’s photographs depict Iranian women weaving spiderwebs across doorframes, a symbol for their conflicting desires for safety and autonomy. They’re completely fantastical images, yet they reflect reality, as we expect photography to do.

The subjects of these photographs are enchanting, much like the fairy tales that inspired them. But their happy endings aren’t guaranteed. Viewers of Make Believe know that in the human world—the world that can be captured by a camera’s lens—life is much more complicated.