From the MFA's Howard Greenberg collection to Zac Brown Band at Fenway Park. 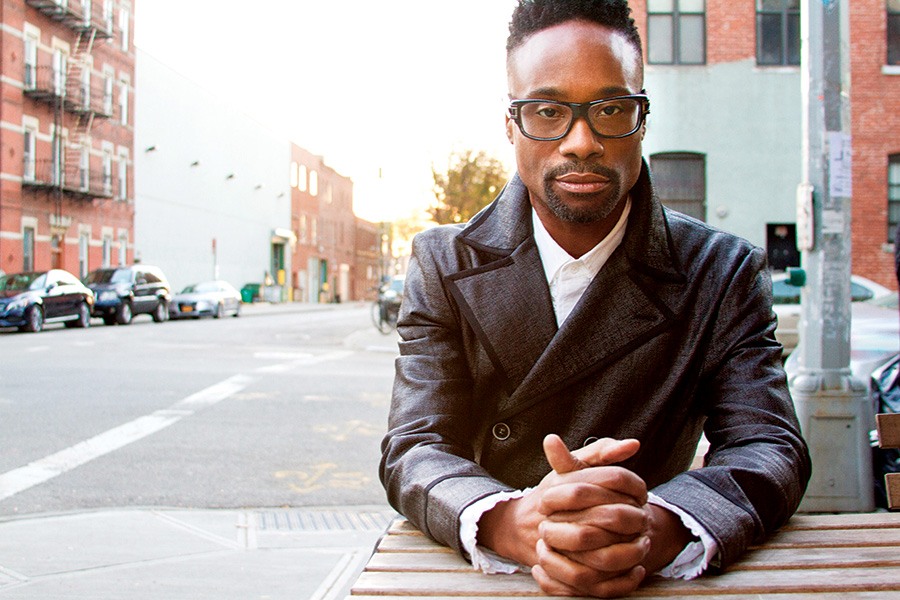 Ever wonder what would happen if you combined the rhyme-spitting delivery of Hamilton with the slay-all-day camaraderie of Pose? Then we have but two words for you: The Purists. On August 30, the latest from the mind of Huntington Theatre Company playwright (and “huge hip-hop head”) Dan McCabe makes its world premiere at the BCA’s Calderwood Pavilion. As for whose name is on the director’s chair? None other than Tony Award winner (and Met Gala winner) Billy Porter.

McCabe’s story of a rap battle gone down a rabbit hole was four years in the making. “The idea started in 2015,” he says. “I was fascinated with the idea of two people who were on the surface very different, but deep down shared some similar values and ideals.” And with a savant like Porter calling the shots—“He’s the kind of person who lives his art every day,” McCabe says—The Purists is bound to be as beautiful as it is brilliant. —Endre Joseph

It’s time to add “generous” to the (um, colorful) list of words describing Bill Burr. With pals in tow, the Canton native/connoisseur of sorry-not-sorry comedy is heading to the Wilbur in support of the Travis Roy Foundation, which helps spinal-cord-injury survivors. The cause may be pure, but knowing Burr, the jokes will be anything but.

Some of the most iconic images of the 20th century grace photographer Howard Greenberg’s collection. Swing by the MFA to view a selection of 150 of them, knowing that your history books could never do these shots justice.

Join in on a Tanglewood tradition as John Williams and Boston Pops conductor David Newman take the ensemble through a program feting the music of Hollywood and beyond—including Williams’s iconic scores. This is one classic we’ll never tire of seeing rebooted. 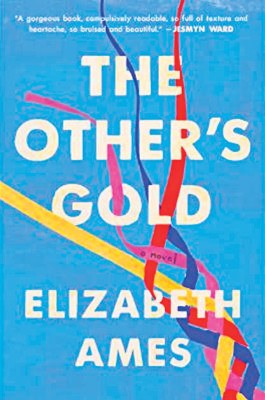 Like your beach reads with a gut-punch of emotion? Then may we recommend tossing The Other’s Gold into your L.L. Bean tote. Elizabeth Ames’s debut follows four young women from college meet-cute into adulthood, where devastating mistakes test the bonds of their friendship. (We also suggest packing some Kleenex.) 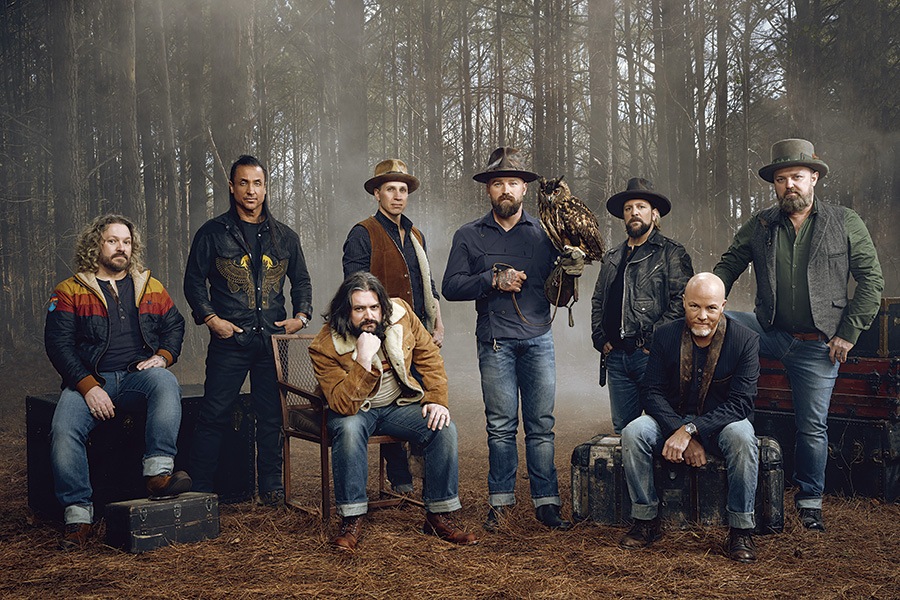 This month, Zac Brown Band returns to Fenway for yet another set of all-but-sold-out shows. If you nabbed tickets, you’re in for a treat—the park’s acoustics were made for this jam band. If you didn’t, at least sound carries through the neighborhood…