The Little Women Trailer Is Here

The new film adaptation of Louisa May Alcott's 1868 novel was filmed in Massachusetts last year. 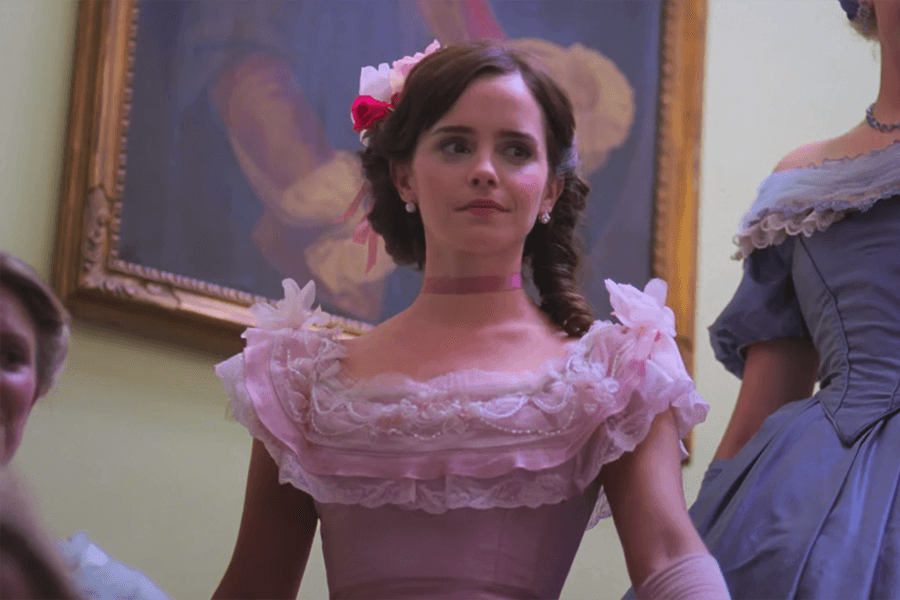 Tie on on your straw hat, fall in love with your next door neighbor, and burn your sister’s manuscript—the Little Women trailer is officially here, and it’s 2 minutes and 34 seconds of petticoats, beautiful New England views, and t-shirt-worthy feminist quotes.

The film is due in theaters this Christmas. The trailer has been hotly-anticipated among fans of the book and the almost equally beloved 1994 movie.

“I’m working on a novel,” Ronan says as Jo in the opening seconds of the trailer. “If the main character’s a girl,” a male publisher responds, “Make sure she’s married by the end.”

As all fans know, though, what ensues in Little Women is far from a formulaic marriage plot. Little Women paints a complex, rich portrait of its quartet of female protagonists, and the trailer gives a glimpse into how that portrait will translate to the screen. We watch Jo defend her disinterest in marriage to a stern Aunt March, Amy wax poetic about her dreams of becoming an artist, and all the sisters star in a theatrical play. The trailer makes it clear—Little Women is a story of complicated female relationships.

Local viewers of the Little Women trailer might also recognize some familiar sights. Alcott herself was a New Englander (her father’s transcendentalist commune remains a popular local rustic wedding destination), and the story is set in Concord. Filming took place from October through December last year in Boston, Canton, Concord, Harvard, Ipswich, Lawrence, Stoughton, and the Lexington/Burlington area. Last year, the crew was spotted constructing a makeshift village in Harvard, Massachusetts, where they renamed the town’s general store the “Concord General Store” and laid down a layer of fake snow. Little Women was also the first movie to film at the Arnold Arboretum.

Think you can spot all the Massachusetts scenery? Take a look at the trailer below.