From TV composers to rock superstars, the esteemed music school has pumped out generations of melodic prodigies. 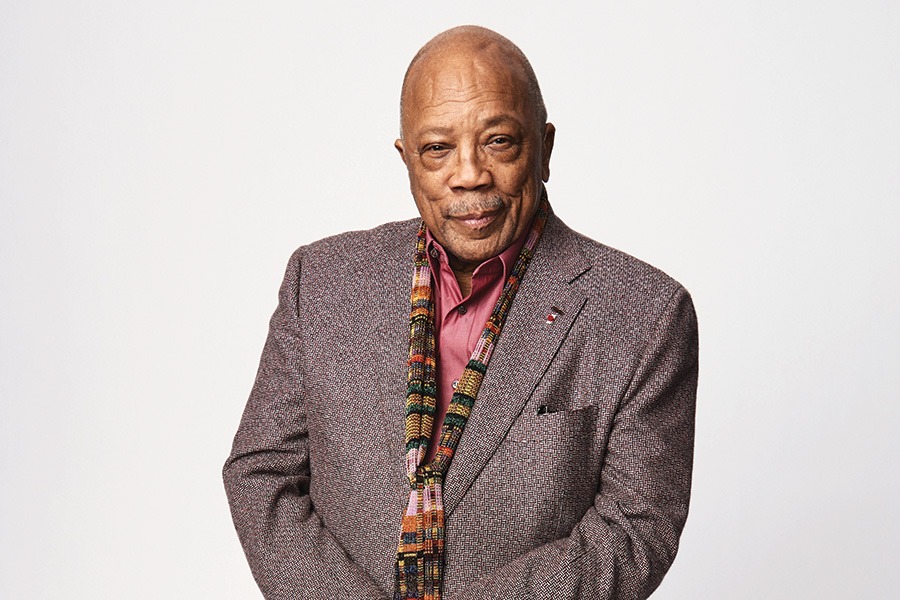 Now that school’s back in session, my daily commute takes me past all the Berklee kids walking up and down Mass. Ave., hauling their instrument cases and talking shop on the sidewalk. I know Berklee has produced a lot of famous musicians, but in your opinion, who’s the best of all time to come out of that school? —B.F., Milford

Whoa, B.F.—asking this question is like combining the menus of Toscanini’s, J.P. Licks, Christina’s, and Gracie’s and then telling me I can pick only one scoop of ice cream for my supersize waffle cone. There are just too many types of musicians and industry professionals that have passed through Berklee to come up with an easy answer.

It’s been almost 75 years since the music school Schillinger House (soon after renamed Berklee) was founded by Lawrence Berk in 1945, and over that time its students have come from all over the world to learn every facet of the music industry. Alumni have included film and TV composers as varied as Alf Clausen of the The Simpsons and Miami Vice’s Jan Hammer. You have rock superstars like members of Aerosmith and Imagine Dragons, as well as rock virtuosos such as Annie Clark (a.k.a. St. Vincent) and the members of Dream Theater. Most of all, though, Berklee has fed jazz history with generations of important stars—think: saxman Branford Marsalis and axeman Bill Frisell, but also folks like pianist Danilo Pérez and drummer Terri Lyne Carrington, both of whom are here in Boston teaching the next generations.

But it was when I was reading about Berklee-alum record producers that I found my best possible answer to your question. Turns out Arif Mardin, who famously recorded Aretha Franklin and the disco-era Bee Gees, was the first-ever recipient of Berklee’s Quincy Jones Scholarship for composers and arrangers. Yes, that Quincy Jones. As I would discover, Jones attended the school back in the early 1950s before it offered degrees, and went on to become Lionel Hampton’s trumpeter, Frank Sinatra’s arranger, a platinum-selling recording artist, a Hollywood film and TV composer, a record-label owner, and, most famously, the producer of countless colossal hits such as Lesley Gore’s “It’s My Party” and Michael Jackson’s Thriller, which has sold at least 66 million copies worldwide. So I’m going with Q, because I get breathless trying to summarize how many genres and disciplines he has excelled at to become one of popular music’s most vital titans—he encompasses all flavors. But then I also get a little dizzy when I try to picture him back in 1951: just a Seattle teenager walking through the doors of a new little music school at 284 Newbury Street, trying to get to class.