You can catch them in a Neil Simon revival next February. 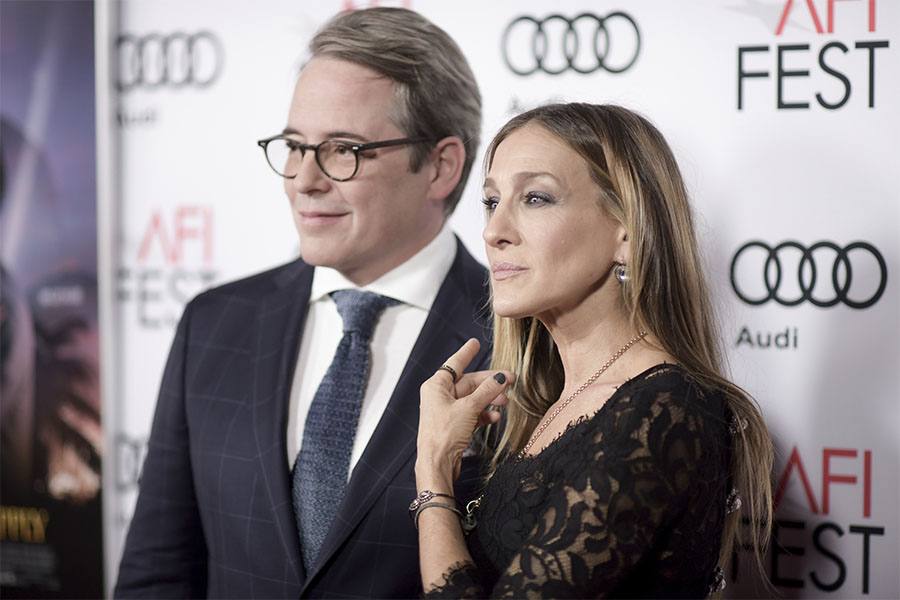 Another exciting pre-Broadway run is set to hit the Emerson Colonial Theatre next year. Matthew Broderick and Sarah Jessica Parker will be appearing in the Neil Simon play Plaza Suite in February for just 22 performances. The show, which consists of three one acts about couples (current and former) where the actors play all six characters, premiered in 1968. This would be the first revival of it.

While that play is slightly less well-known, theater/Matthew Broderick fans may remember that the actor got his big break by appearing in Simon’s Brighton Beach Memoirs in 1983, a role which ultimately won him a Tony and, presumably, led him straight to Ferris Bueller. Simon passed away in 2017, and Broderick told the New York Times that it was especially meaningful for him to be doing this show right now: “He’s been very important in my life, so I’m glad to be in this spot of doing a play right after he died, and I hope we do him justice.”

Parker and Broderick have been married since 1997, and the one and only time they appeared onstage together was in 1996, in How to Succeed in Business Without Really Trying.”

“I’m enormously hopeful that it will be a really good experience, but I expect it will be hard and challenging,” Parker, who you’re probably picturing in that iconic Sex and the City credit sequence right now, told the Times.

But on to the important stuff: Do you want to see them? If you have an American Express card, you can buy tickets for the show now, but if you’re a member of the general public, you’ll have to wait until the general sale, which begins September 25 at 10 a.m. The show runs from February 5-22, 2020, but if you don’t mind going to New York, it’s moving to Broadway’s Hudson Theater for a 17 week run, with previews beginning in March.