You Can Take a Dive with Aquarium Experts Tonight

Thanks to footage beamed straight from a research ship to the New England Aquarium's IMAX screen. 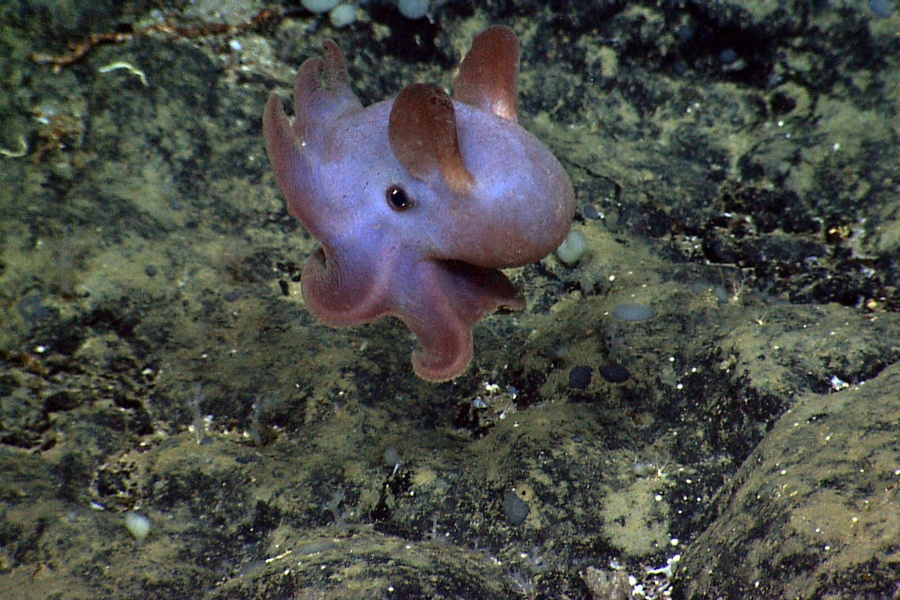 The New England Aquarium will bring the diving experience at one of the region’s most precious ocean preserves to the (very) big screen Thursday night. In a rare offering, experts will be beamed in live from a research ship 130 miles off Cape Cod in protected waters rich with marine life, where they plan to narrate dive and aerial footage at the Northeast Canyons and Seamounts Marine National Monument and answer questions about the wonders of the deep in real time. All the action will be displayed on the aquarium’s gigantic IMAX screen, the largest in New England.

The rare “ship-to-shore” video event is free and open to the public, and starts at 7 p.m.

“People will be exposed to a wide range of deep sea corals and cephalopods. It’s a Dr. Seuss-like forest of color, with lots of fun octopus and squid and fish—the things you would expect to see if you were at a coral reef in Florida, but as it’s deep-sea there are more mysterious creatures,” says Dr. Kelly Kryc, the aquarium’s director of conservation policy. 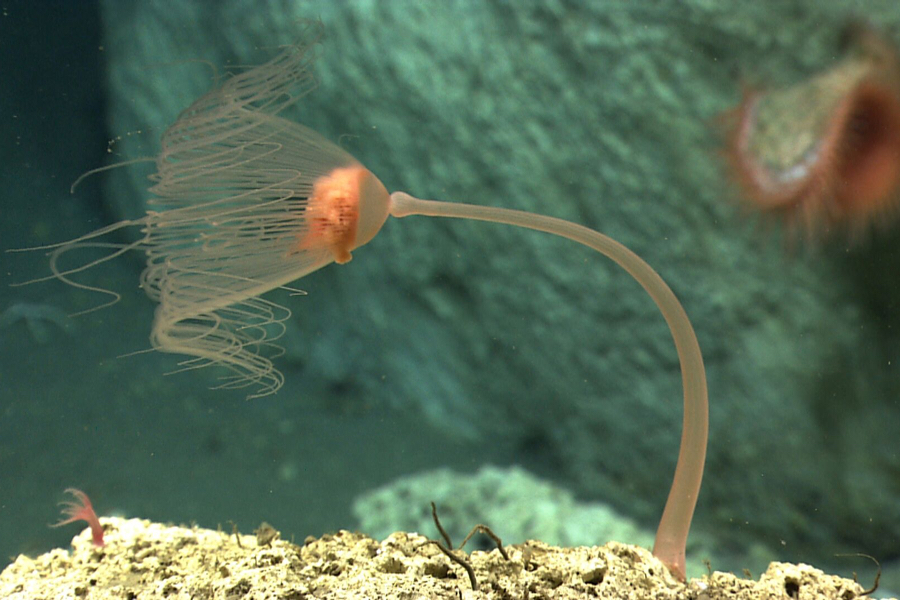 NOAA Office of Exploration and Research

The dive footage itself won’t be live, because it’s being held at night, but the views are spectacular, and the expert commentary from NOAA marine scientists aboard the Okeanos Explorer is sure to be fascinating, according to Kryc.  “Almost every time [scientists] go to the monument they discover new species. It’s really an amazing place,” she says.

It comes as the aquarium celebrates the third anniversary of the move under the Obama administration to officially designate the monument—a collection of underwater mountain ranges and deep canyons teeming with marine life—in 2016, a move that came after an advocacy campaign led by the aquarium. The nearly 5,000-square-mile area is the only protected monument in U.S. waters in the Atlantic, a status that bans drilling for oil and will soon outlaw commercial fishing and trapping.

Can’t watch the action on the big screen? NOAA frequently hosts livestreams of its dives, so keep your eyes peeled.

We are preparing to deploy the ROVs and expect to be exploring Veatch Canyon from around 9:15 am-3:45 pm EDT. Join the exploration by watching our live stream and listening to our science leads narrate in real time! Watch here: https://t.co/ufR98zBOlv#Okeanos #Explore pic.twitter.com/NxpOZ90piu