It was only natural that the actor would eventually try the #JohnCenaChallenge. 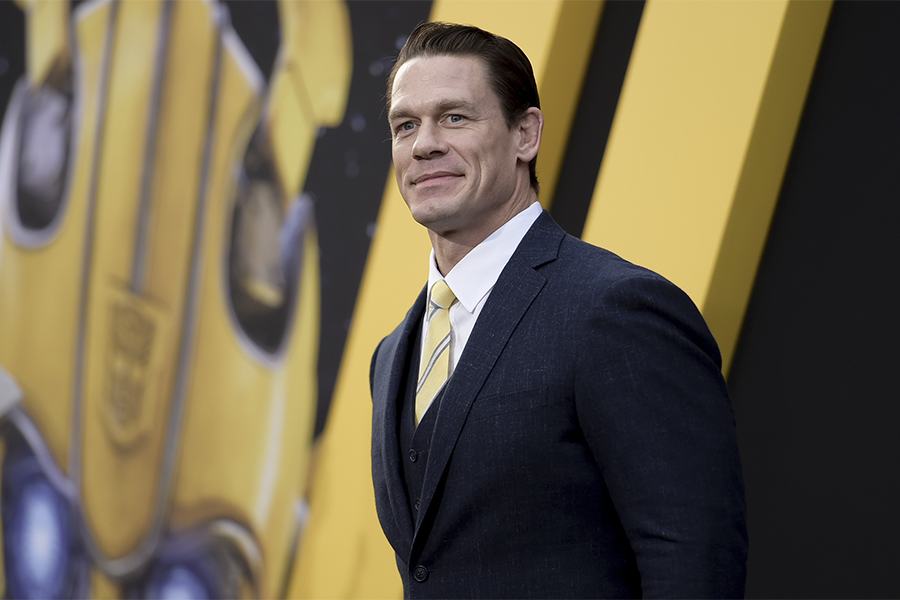 He might be a professional wrestler, actor, rapper, children’s book author and television host—but Ellen DeGeneres may have found the one thing that John Cena can’t do.

During his recent appearance on Ellen, the West Newbury native chatted with DeGeneres about his fashion sense, his work with veteran nonprofit FitOps, and his upcoming roles in Playing with Fire and Fast and Furious 9 (yes, 9).

But during the second half of their conversation, DeGeneres threw a curveball by slipping in a casual reference to “John Cena,” a song by South African rapper Sho Madjozi. “It took off so much that people are doing a dance to it,” DeGeneres noted.

“They call it the John Cena Challenge!” Cena said.

In case you’re not familiar with the dance, here’s some background: Madjozi, who won Female Artist of the Year at the South African Music Awards last year, released the official audio of “John Cena” last week after a video of her performing the unreleased single went viral. The track backing Madjozi’s playful rap is a nod to gqom, a style of EDM that originated in South Africa. The beat has evidently inspired thousands to make videos of themselves dancing to the song, hashtagging them with #JohnCenaChallenge.

Would John Cena himself be able to pull off his eponymous dance challenge? DeGeneres of course invited him to try, alongside the show’s “DJ,” professional dancer tWitch.

“The irony of the name is, I can’t dance,” Cena confessed. However, because dancing on Ellen isn’t exactly optional, the actor amicably jogged over to the dance floor, where everyone from Tom Hanks to Barack Obama has been similarly compelled to bust a move or two before DeGeneres’ enthusiastic studio audience.

Watch the hip-shaking, hand-waving result below, and keep your criticism to yourself—Cena’s dance moves already received the shiniest of endorsements.

“Guys!!! John Cena was on @theellenshow dancing to #JohnCena!!!!” Sho Madjozi penned on Instagram as she shared the video. “I hope I meet him one day. I LOVE HIM.”