The details came out in a recent Elle profile. 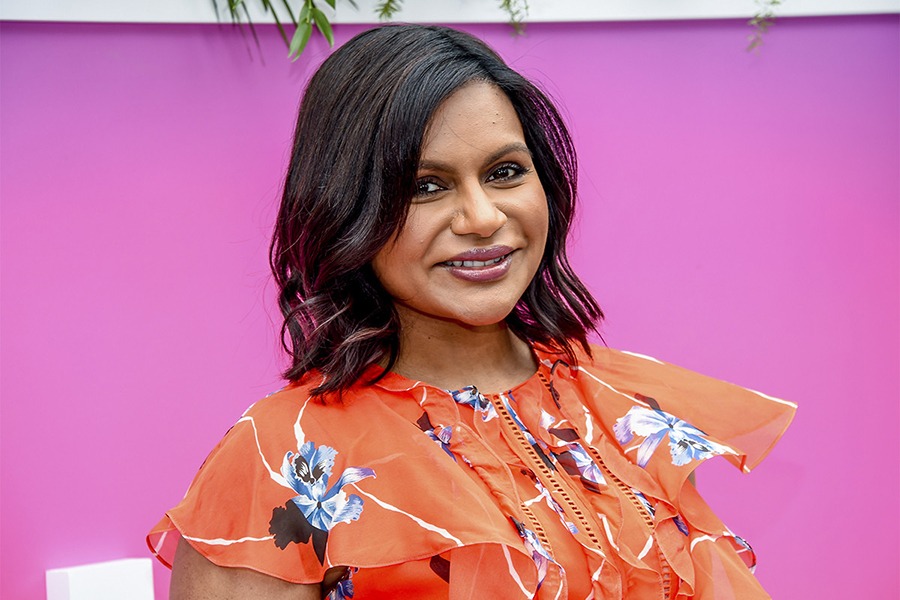 From “Dinner Party” to “Goodbye Toby” to “Threat-Level Midnight,” Mindy Kaling has been credited as a producer on some of The Office’s most iconic episodes—but early in her career at the show, she had to fight to earn the recognition she deserved.

In a story for Elle’s upcoming Women in Hollywood issue, the Cambridge native reveals that early in her career at The Office, the Television Academy told her her name would be cut from the list of producers for the Emmy-nominated series because there were too many producers to credit. In other words, Kaling, the most junior staffer and only woman of color on the The Office team, wouldn’t be eligible for the Emmy like everyone else.

To prove her worth, Kaling says, she had to jump through several hoops, including filling out additional paperwork and writing an essay about what she contributed to the show.

“I had to get letters from all the other male, white producers saying that I had contributed, when my actual record stood for itself,” Kaling tells Elle.

A spokesperson for the Academy denies Kaling’s allegation. “No one person was singled out,” the spokesperson tells the LA Times. “There was an increasing concern years ago regarding the number of performers and writers seeking producer credits. At the time the Producers Guild worked with the Television Academy to correctly vet producer eligibility. Every performer producer and writer producer was asked to justify their producer credits.”

On Twitter, Kaling asserts that the Academy’s statement “doesn’t make any sense.”

I’ve never wanted to bring up that incident because The Office was one of the greatest creative experiences of my life, and who would want to have an adversarial relationship with the Academy, who has the ongoing power to enhance our careers with awards? (1)

(2) But I worked so hard and it was humiliating. I had written so many episodes, put in so much time in the editing room, just to have the Academy discard it because they couldn’t fathom I was capable of doing it all. Thankfully I was rescued by my friends, the other producers.

(3) The point is, we shouldn’t have be bailed out because of the kindness our more powerful white male colleagues. Not mentioning it seemed like glossing over my story. This was like ten years ago. Maybe it wouldn’t happen now. But it happened to me.

Eventually, Kaling made her way onto the list of producers, though the show did not win that year. She went on to earn a total of five nominations for producing The Office.