Calling All Hocus Pocus Fans: A Sequel Is on the Way 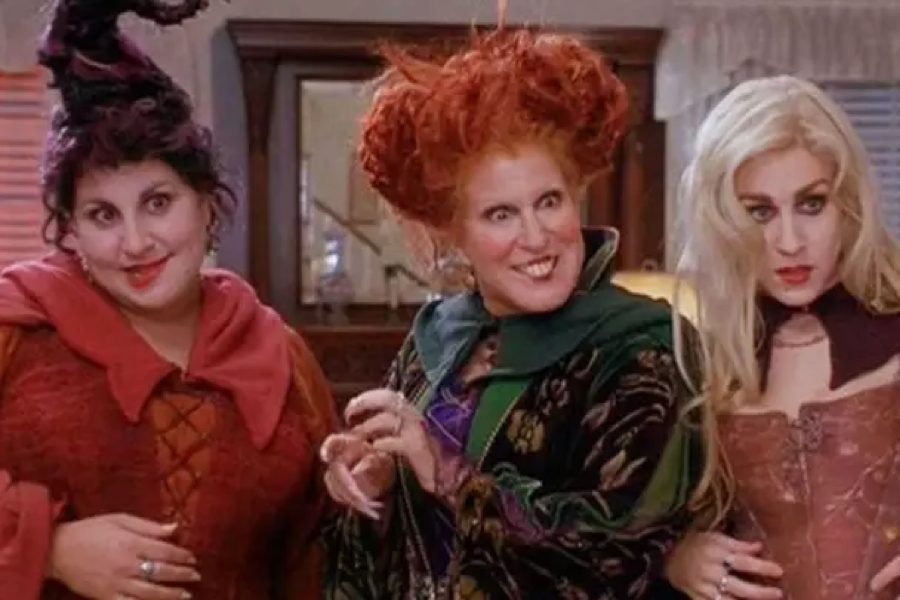 Attention lovers of Salem, Halloween, talking black cats, and Bette Midler yodeling “boooook”: Rumor has it there will soon be a Hocus Pocus 2.

According to a new report from Collider, Disney+ has begun work on a sequel to the beloved movie, which is set in Salem and which you have likely seen dozens if not hundreds of times, thanks to the company’s habit of re-airing the movie nonstop in October. A spokesman for the soon-to-launch streaming company confirms the report is accurate.

The movie industry site says Disney+ has hired someone to write the movie’s script, and has expressed an interest in bringing stars Bette Midler, Sarah Jessica Parker, and Kathy Najimy back in some capacity. Admittedly the rumor mill about a possible reboot has been spinning since at least 2012, but it appears to be closer to happening this time.

In the original, released in 1993, the actresses play a trio of bumbling witches trying to steal the youth of Salem children. Thanks to its mixture of whimsy, slapstick comedy, sweet dance numbers, and one-liners, it maintains a special place in the heart of ’90s kids around the country. Salem locations featured in the movie have become landmarks and draw swarms of visitors each year.

Last year was its 25th anniversary, which the channel Freeform celebrated with a Hocus Pocus reunion bonanza, complete with musical performances and guest appearances from former cast members. A sequel novel focusing on the daughter of the main characters was also released last year, though it’s unclear how this would play into the potential movie.

Disney+, which launches in the U.S. on November 12, appears to be leaning heavily into Disney movie nostalgia. When it goes live, some 500 movies spanning decades will be available to stream. According to Variety, it plans to produce 10 original movies and 25 series in its first year.