Attention, Questers: Boda Borg Boston Is about to Get a Whole Lot Bigger

New quests are coming to Malden. 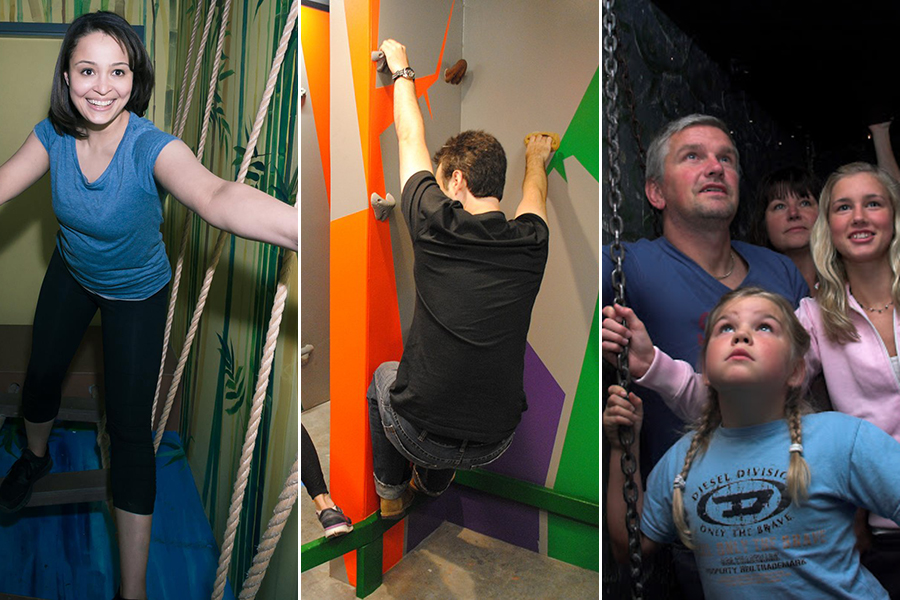 The teambuilding hotspot has announced that it will add an expansion site next to its current location on Pleasant Street, bringing an additional 4,000 square feet and a 30 percent capacity increase next year. The best news? There’s now room for Boda to add six new Quests.

“The city of Malden has been a fantastic home for us,” Chad Ellis, founder of Boda Borg Boston, said in a release announcing the expansion. “Company outings, university visits and Questers from all around Greater Boston and beyond have consistently kept us busy, and we knew it was time for a bigger and better Boda Borg Boston.”

Boda Borg, a concept that originated in Sweden in the 1990s, opened its first US location in Malden in 2015. Since then, people from across the globe have flocked to Boda to participate in its unique challenges, or “Quests,” that test teams of 3-5 on their mental and physical fortitude. Each Quest is built around a theme and is fully immersive: In one afternoon at Boda Borg, you’ll solve puzzles, army crawl, and swing on ropes as you partake in a magical potions class, break out of Alcatraz, and raid a pantry as a team of rats.

While the detailed lineup of new Quests is not yet available, the press releases teases that some of the new rooms will place Questers “in the eye of a hurricane, or a damaged spaceship, or in a maze that can only be completed with careful teamwork.”

This expansion is particularly exciting for those who have completed many of Boda Borg’s current Quests (yes, I’m talking about myself). While each Quest includes three rooms of challenges, local Questers have had four years to try to work out the tricky puzzles and physical challenges. There’s even a whole wall at Boda Borg covered in photos of QuestMasters, teams who have managed to complete every Quest in one visit. While it’s still fun to revisit a Quest you’ve completed (Ballskoll Room 3, am I right?), nothing beats the rush of meeting a fresh challenge.

As Boda Borg grows, Malden’s reputation as Massachusetts’ center for all things gaming is further solidified. The neighborhood is also home to 8D Room Escape and Board Games, Waynoo Gaming Café, Hobby Bunker, and Bit Bar, making it a pretty perfect spot for a nerds’ night out.

“We are so pleased that Boda Borg Boston has found a home in Malden,” Mayor Gary Christenson said in the release. “In bringing hundreds of thousands of visitors to our downtown, they have greatly benefited our restaurants and retail and have become the centerpiece of our Gaming District designation. Their expansion can only continue to fuel Malden’s surge.”

Keep an eye on Boda Borg’s Facebook page for updates as the expansion gets underway. In the meantime, assemble your mightiest team of Questers, ramp up your brains and brawn, and—take it from someone who’s sported many a Boda bruise—please invest in some knee pads.