No commercials before the trailers, either! 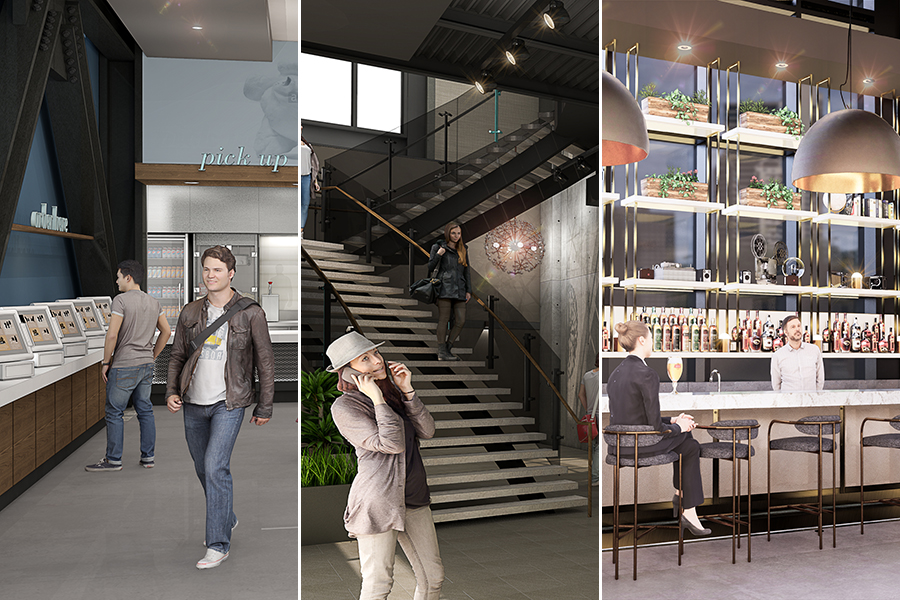 This holiday vacation, you could plop down on your couch, scrounge up some Turkey Day leftovers, and queue up Frozen on Disney Plus—or you could settle into an “ultra-plush seat with extra-wide armrests,” indulge in some limited-edition, za’atar-spiced popcorn, and take in a more sophisticated film (Frozen 2). Yes, the much-awaited ArcLight Cinemas has officially opened its doors at The Hub on Causeway, just in time to save your family from that inevitable Thanksgiving week cabin fever.

Movie theaters these days are entrenched in a battle to offer ticketholders the glitziest amenities in a bid to get them away from their streaming services, and ArcLight is certainly trying to up the ante. A press release from the Los Angeles-based company promises that “every seat is the best seat in the house” in ArcLight’s 15 theaters, thanks to its ergonomic plush seats, three inches wider than the standard movie theater seat, offering a luxurious 46 whole inches of legroom. ArcLight also attempts to reduce the stresses of moviegoing by offering reserved seats through in-theater kiosks and an app, allowing you to arrive at your movie at your leisure. Don’t dilly-dally too long though—ArcLight is a totally commercial-free theater, so the only thing that stands between you and your chosen flick are 5-7 minutes of trailers.

ArcLight’s signature perk, however, is its upscale food and beverage programs, and its Boston menus go far beyond soda and popcorn. Each floor of the theater includes a Film Fare concessions area, where you can order treats like caramel corn or “Nacho Dog” at a kiosk for quick pick-up. To celebrate the opening, popcorn flavors designed by local area restaurants will also be available for purchase, served in boxes instead of bags to cut down on noise (really). Each concession stand also includes beer, wine, and cocktails that you can take into the theater with you. However, you don’t even need a movie ticket to sample ArcLight’s fare: The theater’s Café Bar, located in the main atrium, offers full bar service and a menu of “re-imagined favorites” (think dressed-up paninis and tater tots) to the public.

While film purists might roll their eyes at the frills of the luxe mega-theater, ArcLight prides itself on offering a thoughtful, top-notch viewing experience, too. Your film watching is enhanced by the ArcLight’s “black box” auditoriums, 65-foot curved widescreens, and a dedicated theater for 70 mm films. The seats are even angled slightly differently depending on which theater you’re in, to ensure you’ve got a perfect view of the screen. ArcLight also masks its films, adjusting the viewable size of the screen to match the specific format in which a movie was shot. The icing on the cake? Late seating, talking, and cell phone use are forbidden, allowing you to focus all your attention on your favorite movie star.

Movie tickets range in price from $11 (mid-week matinees) to $16 (Saturday night shows), and are available for purchase on ArcLight’s website starting Tuesday. The opening line-up of films includes The Lighthouse, Parasite, Ford v. Ferrari, A Beautiful Day in the Neighborhood, 21 Bridges, and Frozen 2. Will you down a local pint while eyeing a grayscale Robert Pattinson? Or will you curl up into your ultra-wide seat and cry as Tom Hanks asks you to be his neighbor? Either way, it’s safe to say that a trip to ArcLight will feel a little more indulgent than another movie night in the living room. 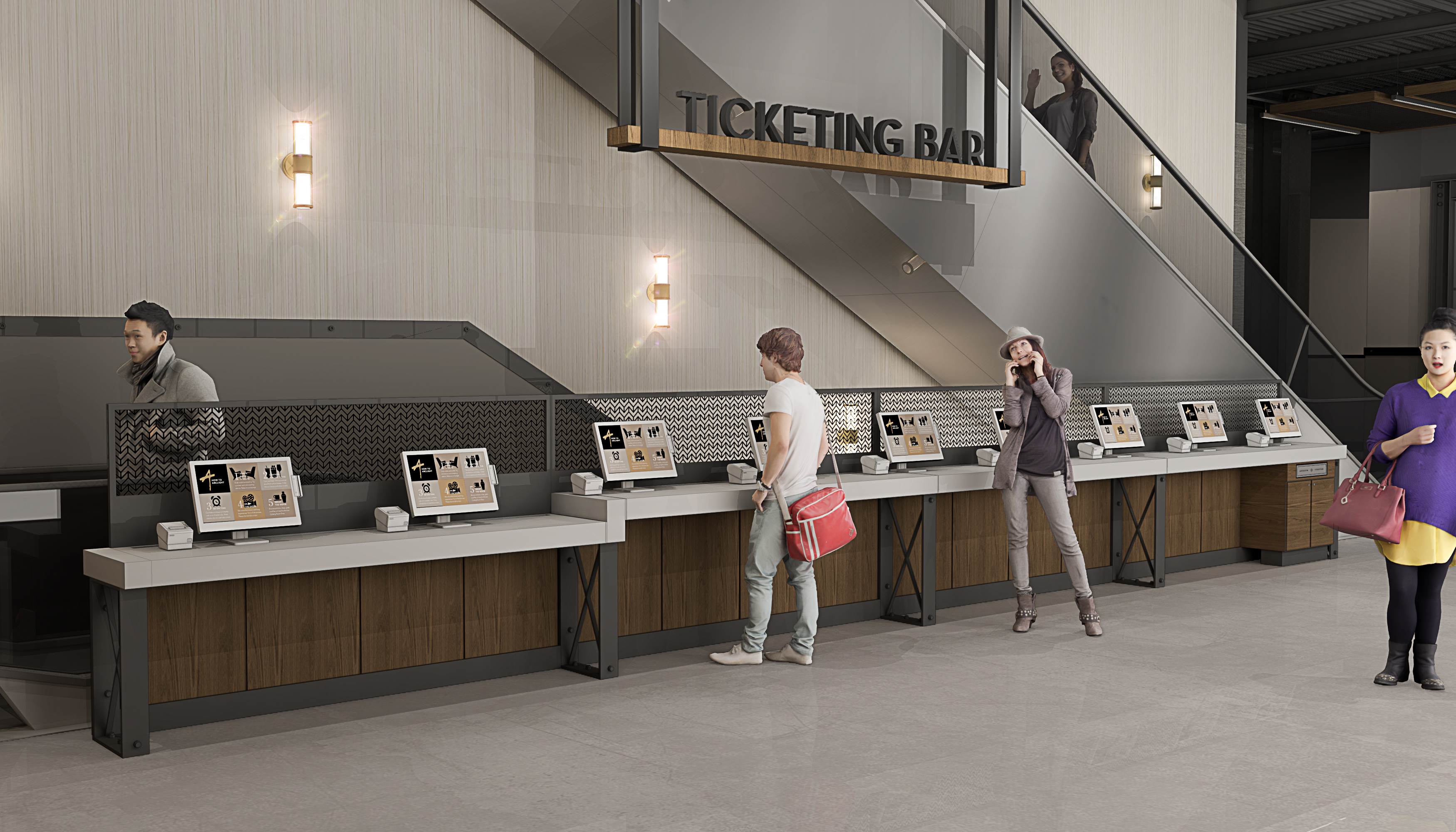 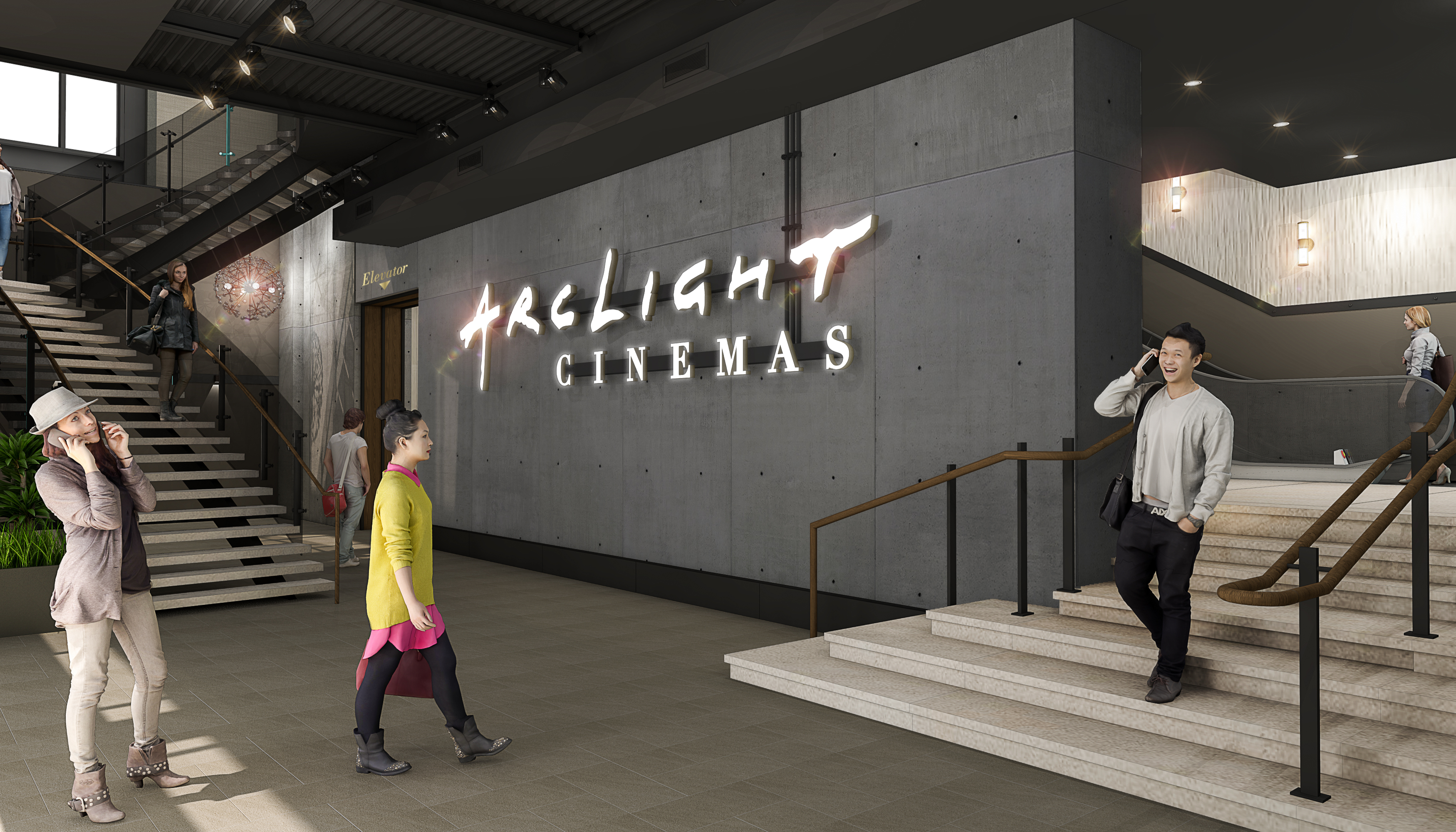 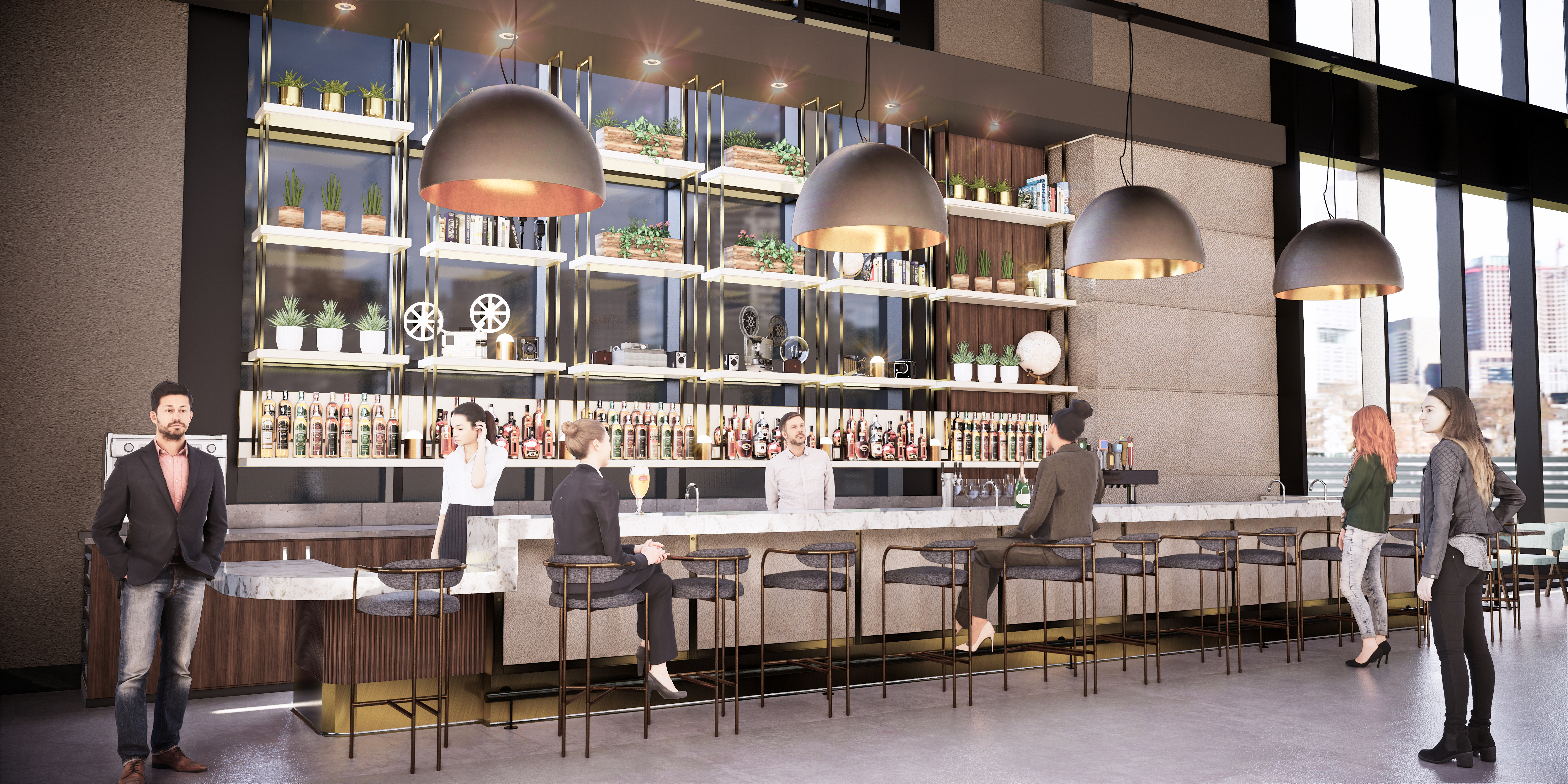 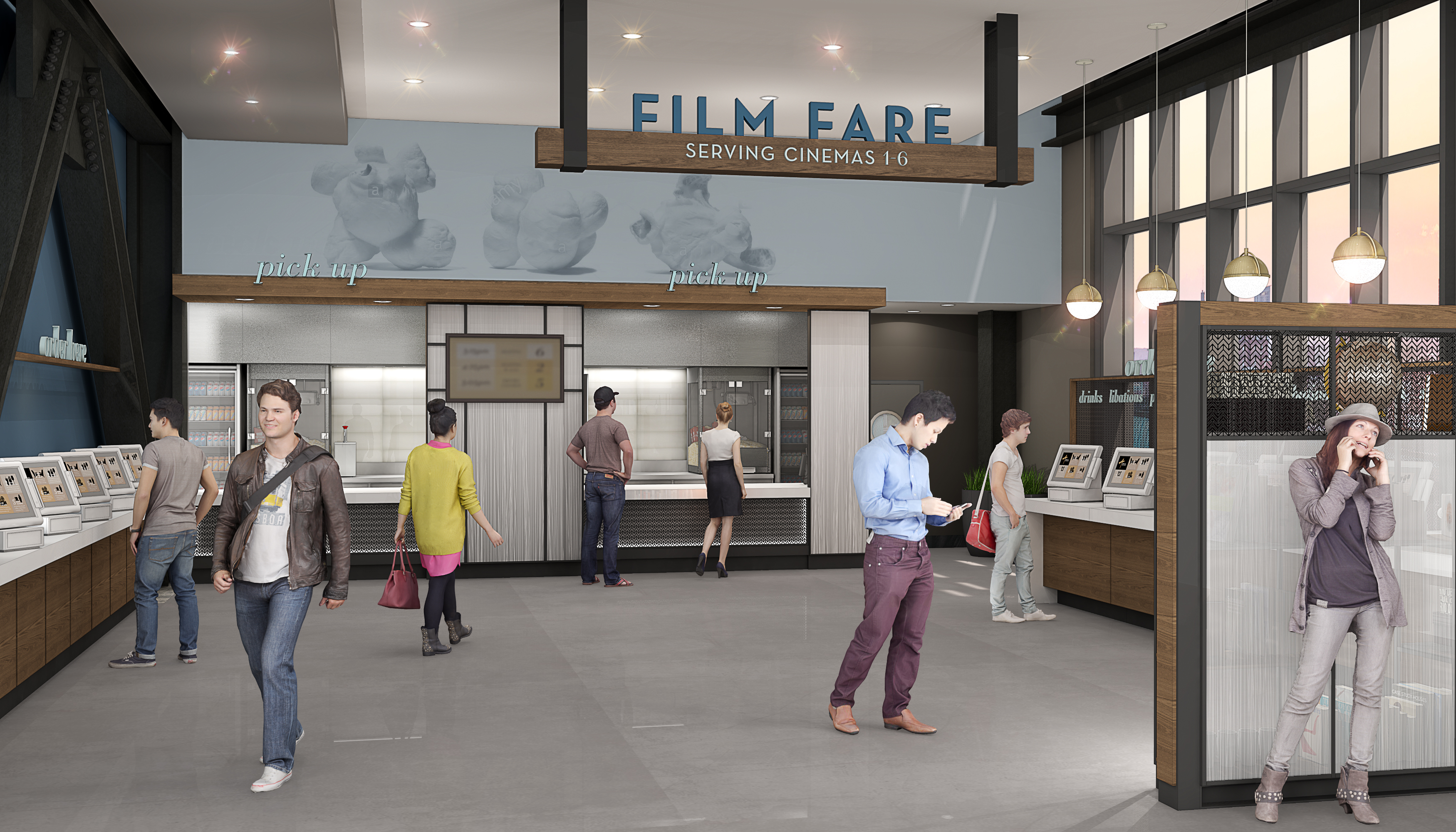