Missing live concerts? The Adam Ezra Group frontman is coming up on his 365th consecutive online show, and even played during a bout with COVID-19. 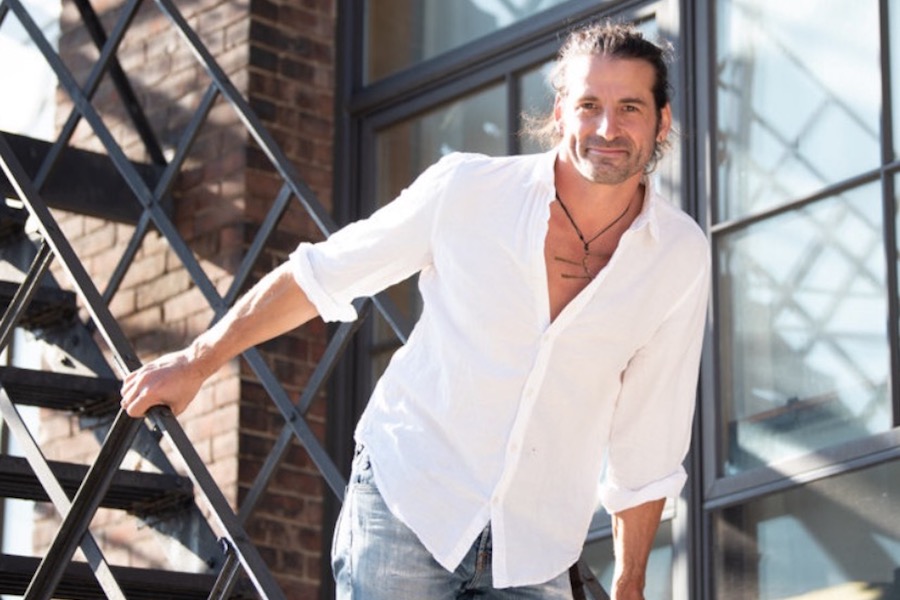 Where were you, one year ago this month, when the pandemic shutdown first shook up your life? Chelsea, Mass. musician Adam Ezra was logging on to give his first virtual concert. He was on tour with his folk-rock outfit the Adam Ezra Group, and earlier in the day their first show had been canceled—but Ezra didn’t want to let the music stop.

Nearly 365 days (and 2,500 songs) later, he still hasn’t let it. In fact, Ezra has played a show every single evening throughout the pandemic: He did it on his wedding day, he did it through his own bout with COVID, and he did it in collaboration with other off-the-road musicians who have popped in to join Ezra’s nightly “Gathering Series” online. Now, with the series’ year-anniversary performance coming up on Friday, March 12 (7 p.m. EST), and even with Massachusetts restrictions on concert halls starting to relax, Ezra is thinking a lot about the added international exposure that virtual venues could offer other Boston-area bands like his going forward.

“If you’d told me a year ago that I would have been playing for 6,000 people on a Wednesday night, I would have accused you of a cruel prank,” says Ezra, who believes virtual stages can help Boston musicians “break barriers to reaching the rest of the world” and more easily collaborate on ways to connect to their audiences. In normal times, Ezra typically plays about 200 live shows a year, and his long-running band has toured with larger acts like Little Big Town, but he still considers himself an “underground” musician. His online shows, though, have cumulatively reached over 12 million viewers—from Boston to Brazil—over the last 12 months.

“I can’t imagine it not being part of who I am as a performance artist forever,” says Ezra, whose band even produced a non-stop 24-hour livestream as a virtual approximation of its annual Ramble festival, which raises money for homeless veterans. As venues tentatively reopen, he plans to keep doing the nightly shows for the foreseeable future—and even once touring schedules return to a pre-pandemic normal, he’ll still play online to at least some extent. “Doing shows nightly isn’t a sustainable pace, but I can totally see incorporating online performances with live performances, either in partnership with clubs or as after-shows.” 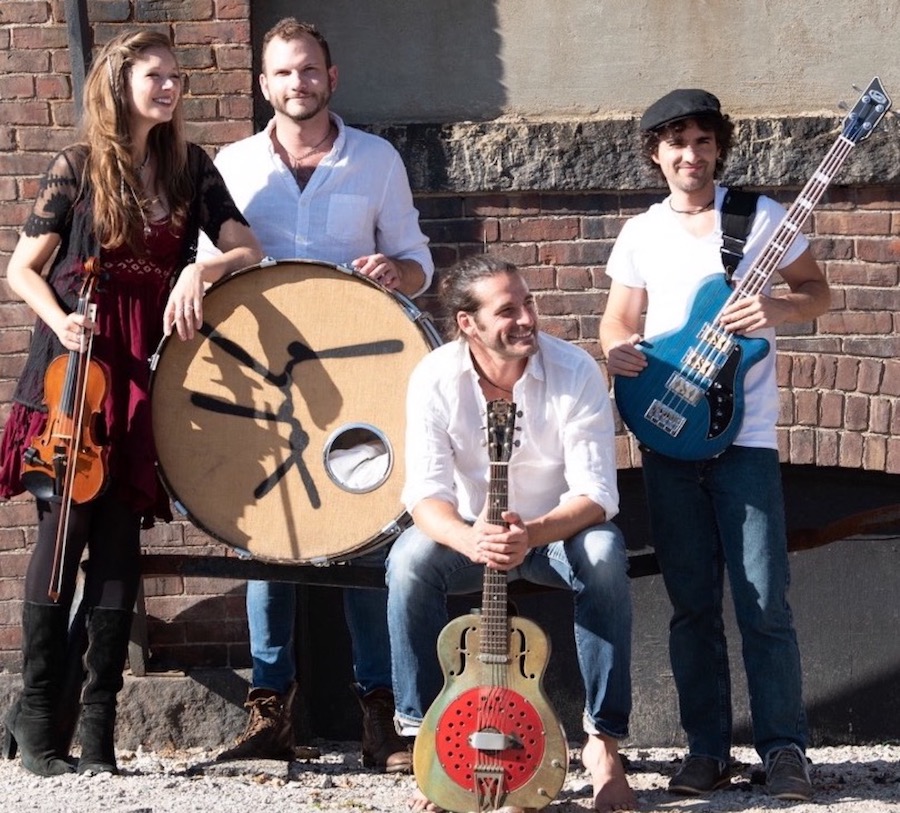 For music fans, meanwhile, virtual shows have been the only way to see some semblance of live performance during a year when we weren’t able to attend concerts in person. Starting this month, indoor venues in Massachusetts can reopen at 50-percent capacity (with a 500-person max), and most of us have a major itch to get back out there once we feel safe; in fact, despite months of waiting and uncertainty over rescheduled dates, more than 80 percent of Live Nation ticket holders have continued to hold on to their tickets, according to numbers released by that global entertainment company.

Although nothing can replace the feeling that comes with being in a live concert crowd, the virtual experience does build its own community too, Ezra says, especially when you perform as consistently as he does: “You’re able to maintain a connection with a fan community in real time—a different kind of connection, but a truly deep one.” In fact, rather than replace live experiences, this online exposure may wind up catalyzing even more of them: Galvanized in large part by the new online following, the Adam Ezra Group played over 50 physically distanced shows in public parks and fans’ backyards in 2020, a grassroots approach to gigging that Ezra, who wound up broadcasting much of the “Gathering” from his cabin in the California desert, plans to resume when he returns to New England with the warmer spring weather.

“In this midst of all this trauma, isolation, fear, and sadness, it’s been a really inspiring journey,” says Ezra, who even managed to drag himself in front of a webcam during a week when he was otherwise “banged up” and bedridden with COVID. He knew it gave audiences something to look forward to during a pandemic that pressed pause on so many of life’s little joys, including live music. And besides, performing every night has kept him motivated, inspired more songwriting, and “made the darkest moments less dark.”

In fact, Ezra says, the most important thing he’s learned over the last year of nightly performances has nothing to do with the music business. Rather, it’s a larger lesson that should connect with anyone, in any industry, who has been struggling to stay positive during the pandemic: Take one day at a time, whether you’re feeling at your best or worst, and trust that your audience will appreciate your honesty. “There are bad nights and there are good nights, and my mantra has been to share it all,” Ezra says. “If there’s a bad night, you shake it off and wake up the next morning. That’s what we all have to do these days, in trying to survive together.”