Five Takeaways from a Conversation with Paul Theroux

With a new book out this month, the novelist and travel writer talks about his famous family, hanging with fellow Medford native Michael Bloomberg, and why all roads lead to the Cape. 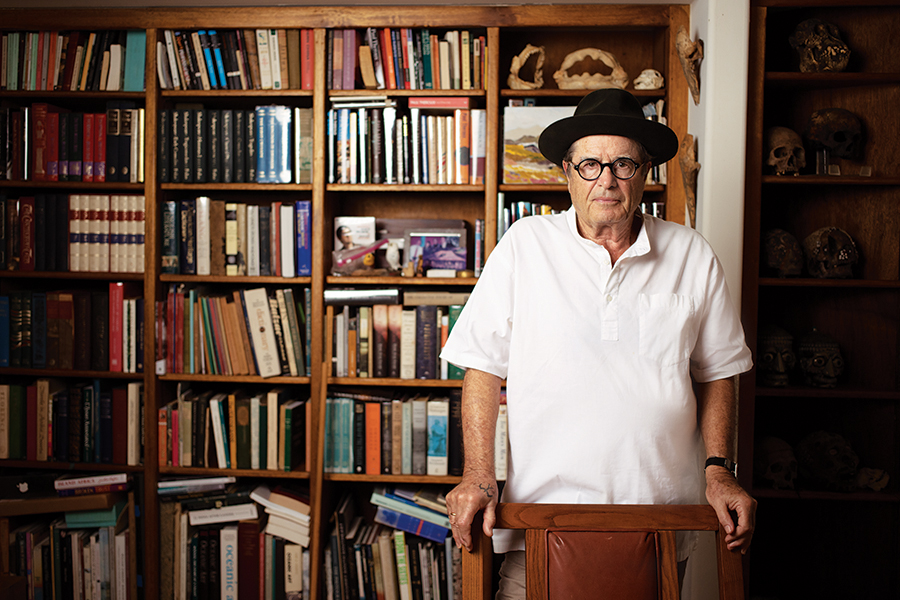 At a time when getting away still feels like a distant dream to many, Paul Theroux’s award-winning oeuvre of travelogues and novels beckons with epic tales of exotic locales, narrow escapes, and life-changing adventures. A Medford native who currently splits his time between Cape Cod and Oahu, the globetrotting literary legend has authored a jaw-dropping 51 books and brought several of them to the big screen. And he isn’t finished: Theroux’s nephew, actor Justin Theroux, recently turned the book The Mosquito Coast into a limited series for Apple TV, and this month the author publishes his latest novel, Under the Wave at Waimea, about a big-wave surfer in Hawaii.

We caught up with the writer recently to learn more about his latest projects and his favorite places in New England—here’s the highlight reel.

He and Michael Bloomberg were buddies back in the day.

We went to Medford High School together, and we were Eagle Scouts together. I have a funny picture of us. The Boy Scouts were allowed to take over the city offices for one day a year. It’s a picture of us in Medford City Hall. I don’t know what role I took on, but I do remember he wasn’t the mayor.

He’s not a surfer, but that didn’t stop him from writing a book about the sport.

I’m very, very interested in people who do these extraordinary things, and riding a wave like that is like nothing else on Earth. You’re on the wave. It rises. You ride it, and then the wave is gone. And you leave no trace. It’s very risky, very dangerous. It’s also an ancient sport in Hawaii. I mean, all the early visitors, Captain Cook saw surfers all over the Pacific. Jack London surfed himself. Mark Twain was a very early journalist in Hawaii, and he wrote about surfing. So surfing is an old Polynesian activity.

As for me, I paddle a kayak. I wrote a book about traveling around the Pacific by kayak, The Happy Isles of Oceania. It was a folding kayak, and I took it from place to place—Easter Island, New Guinea, Australia, New Zealand, Tahiti—so I’m a very keen paddler. This is not a boast. I’m just describing my life, but I paddled from the Cape to Nantucket one time, and I’ve paddled to the Vineyard numerous times. I also have a single-man outrigger canoe, which some people surf with, but I’m not capable of that. 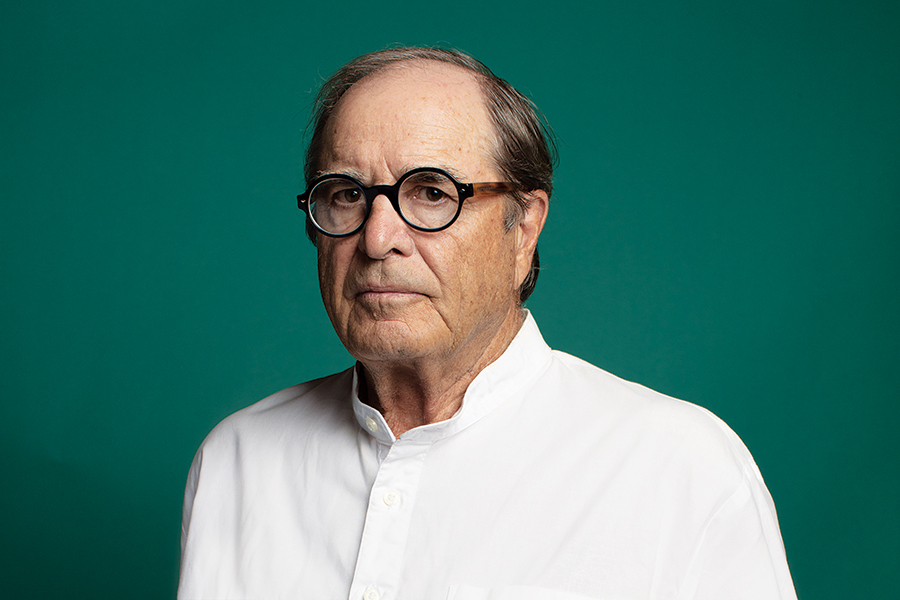 He didn’t like all of the film versions of his books.

Half Moon Street didn’t quite work. That was with Michael Caine and Sigourney Weaver, and I thought the script was weak, but I thought the acting was very good. I know how hard it is to make a movie. It’s expensive. It takes a long time. You know, in a book you can write, “Then the house caught on fire, and the people ran away.” In a movie, you have to build the house and film it burning. It’s a different kettle of fish.

But he’s excited for the Mosquito Coast limited TV series his nephew’s been working on.

I think it will be very good. It’s updated. The main writer on it is a guy named Neil Cross, who wrote a series with Idris Elba called Luther, which was excellent. So he really knows his stuff. I’ve seen half the episodes, and I think it was very well done.

He likes the same things about the Cape we all do.

I find change very upsetting, and when I go back to the Cape, nothing has changed. Route 6A is Route 6A. It’s still the cranberry highway. There are no new golf courses, no big buildings. There’s no fast food. Very little changes. The way it is now is pretty much the way that I’ve known it for the past 50 years. That’s a very reassuring thing. And that’s also true of Maine. I love the weather. I love gardening. I grow tomatoes. I have a flower garden. I like working in it a lot.