Find out how he ended up on the show, what he's up to now, and what his thoughts were on the franchise before becoming a fan favorite. 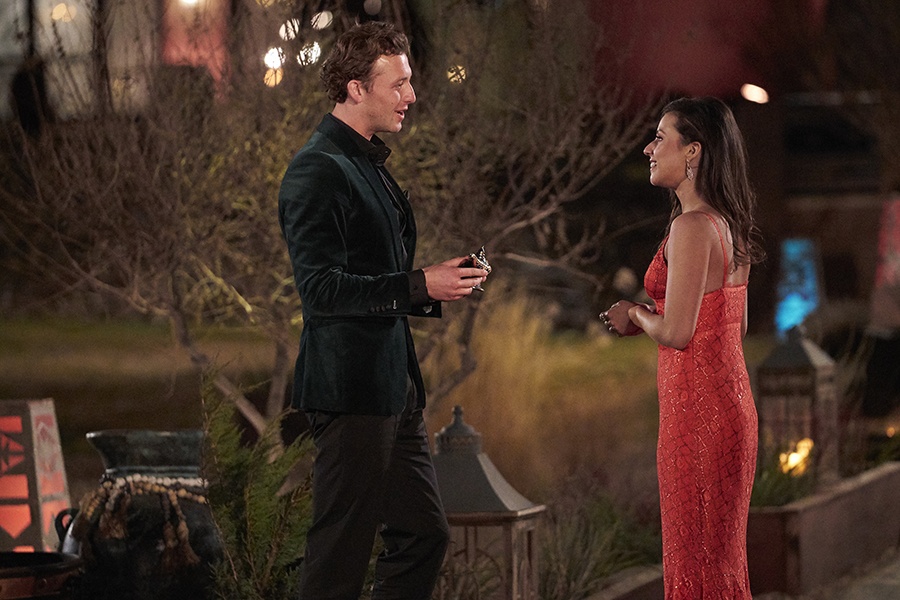 In late May, Bachelorette fans tuned into the season 17 premiere to watch 30 men compete for the heart of Katie Thurston, a 30-year-old Washington native. In the tradition of the show, the men spent the first night introducing themselves in borderline deranged ways to try and win Katie’s attention. Viewers were subjected to a man in a cat costume who played the piano and another who appeared in a box.

Then there was Christian Smith, a 27-year-old realtor from Boston, who came in wearing a dark green blazer and made a sex joke to wow the woman hailed as the “sex-positive” Bachelorette. In his brief entrance, Smith brought a much needed-dose of normal to the opening night and inspired a gaggle of fans.

While Smith didn’t capture Thurston’s heart (he was sent home during episode 4), he won the attention of Bachelor Nation, who surely fell for his accent and his propensity for throwing “wicked” around during his on-show confessionals. According to Bachelor Data, an Instagram account dedicated to tracking stats from the show, his Instagram followers more than doubled within 24 hours of the premiere, showing some of the most growth of any of the contestants.

Smith’s success on the show proves what many already know: Boston accents are very sexy. The fan favorite grew up in Merrimac and is a realtor for Keller Williams in Newburyport, where he’s sold over $25 million worth of residential real estate, according to his show bio. These days, his work voicemail is filled with giggly messages from “sweet” young fans as much as it is calls from prospective buyers, he says.

“I was definitely taken by surprise by the response I got,” Smith says. “I didn’t get a ton of screen time, but I saw what my friends were sending me. So I only saw the positive [fan responses]. I have no complaints. It took me by surprise, but I’m thankful for how it played out.”

Smith’s time on the show was brief. He politely laughed when Thurston made a joke about “car keys” sounding like “khakis” when said with a Boston accent (a joke we’ve all heard before). He participated in a few group dates (one of which involved waxing another contestant). No stranger to turning in early in a city where the public transit shuts down at 12:30, he made a much-meme’d quip (“It’s midnight, brother”) after season villain, Thomas, said he didn’t want to take up the whole night arguing about who was there for the right reasons. 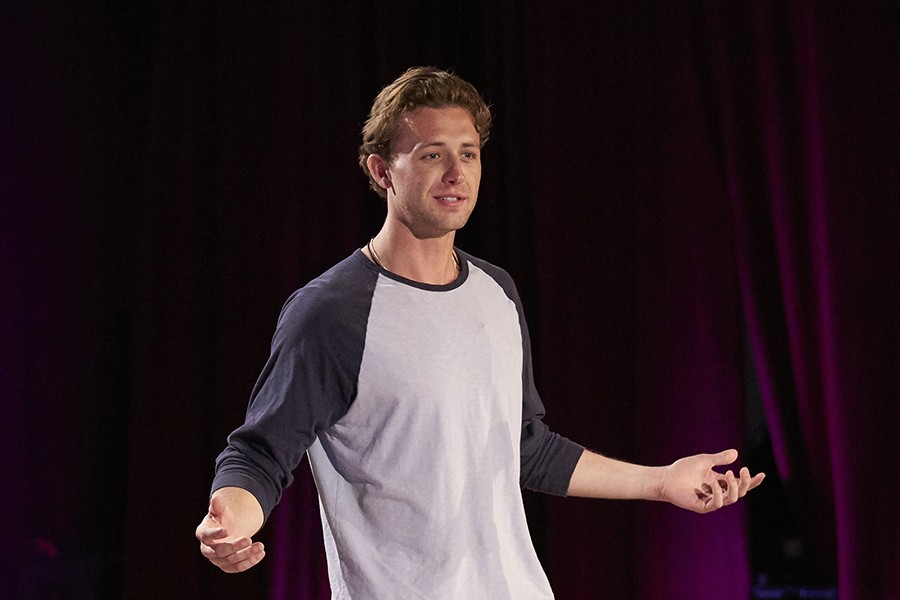 Becoming a reality TV sensation was not always in the cards for Smith. In fact, real estate has always been his calling. Smith started out doing landscaping when he was younger, which turned into work in property management. He started selling houses after graduating from Saint Anselm’s in 2018 and also flips and rents homes.

But things changed when one of Smith’s best friends from his days at Central Catholic High School in Lawrence made good on a recurring joke about nominating Smith as a Bachelorette contestant.

“I had never seen the show,” Smith confesses. “It was kind of foreign to me but…I thought it’d be something I’d regret not moving forward with if I had the opportunity. It was definitely a ‘let’s see what happens’ (thing). I was ready to take a chance. I had no idea what to expect. I just wanted to see what I could get out of the experience.”

During filming, Smith learned the answer to one very crucial question everyone thinks while watching the show: It is possible to actually fall in love while filming, despite what skeptics may speculate.

“I definitely think you can after being there,” he says. “Once you’re in that environment and everything is fixated on that specific goal, it’s easy to see how it can happen.”

Since the show ended, he says life is about the same as it was before (minus some additional fanfare in day-to-day life). He heads into Boston often, and is thinking of getting a place in the city.

“The architecture of buildings, the cobblestone streets, everything about it is special,” he says. “Even a hole in the wall is going to be a great experience.”

But unlike before, Smith has racked up a bit of a following, to the tune of over 56,000 Instagram followers, which opened up new business avenues for him in social media. He also counts some of the other contestants as friends now.

“It was a unique experience to set everything aside and hunker down with these people,” he says. “Those friends have carried over for sure. (And) it’s funny being stopped and recognized. It’s a great feeling… Other than that, it’s the same. My friends make fun of me the same way, they just have more material now.”

And of course, he’s still on the market…selling houses, that is.

“Anyone looking to buy a house, come to me. We’ll make it fun and easy,” he says. 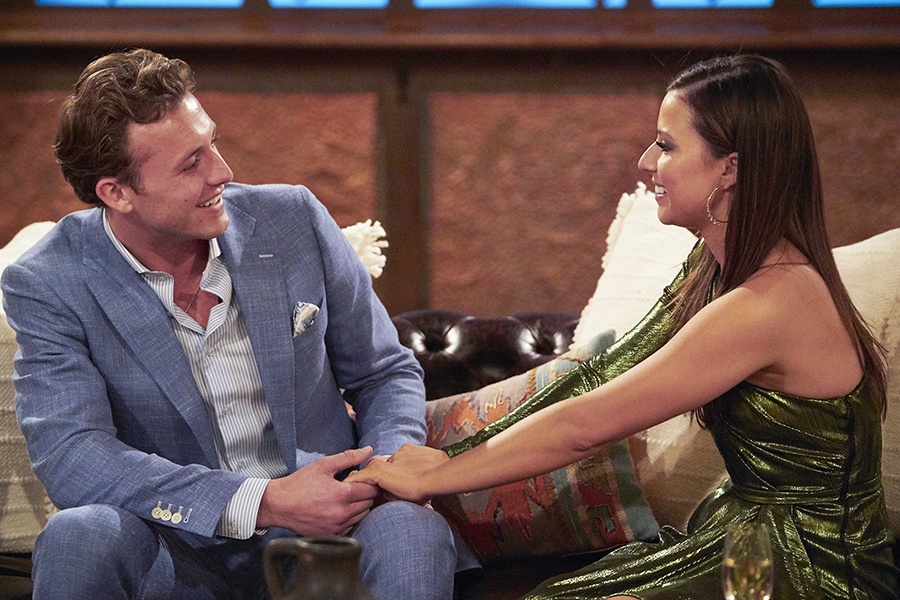