What Is the Greatest Boston Summer Jam of All Time?

It has to be by a musical goddess with summer in her name. 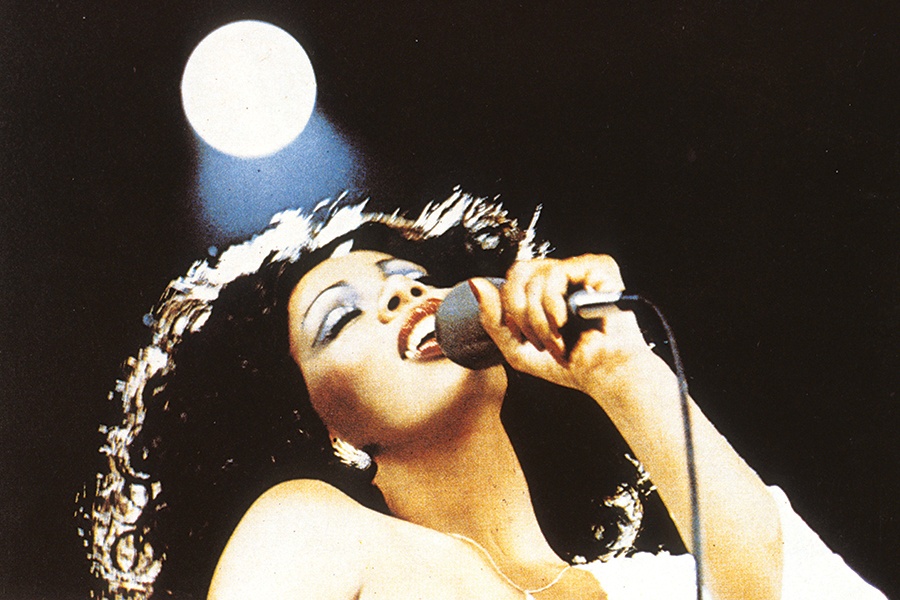 Every year, it seems like Top 40 radio chooses a “song of the summer” that defines the season. What is the greatest Boston summer jam of all time? —J.G., Jamaica Plain

Your question is music to my ears, J.G., as I love the synergy between the sunny season and sunny tunes pumping out of the stereo. And yet, I also know that any answer will strike a wrong chord with someone: After all, music is so personal and subjective, with listeners often stuck in one genre. But if you define a “song of the summer” as music that brings people together regardless of taste or age—and, most important, inspires them to sing along and dance—then the ultimate Boston summer jam has to be by a musical goddess with summer in her name.

Of course, I’m talking about the late Donna Summer, the Queen of Disco and Rock & Roll Hall of Famer. Her story has often been told: Born LaDonna Adrian Gaines, she grew up on Parker Hill Avenue in Mission Hill, sang gospel as a young girl, and attended Dorchester’s Jeremiah E. Burke High School. After landing a role in a German production of the musical Hair in the late 1960s, she hung around Munich as a backup singer before hooking up with the production duo Giorgio Moroder and Pete Bellotte. The rest is history: 14 Top Ten hits in the Billboard Hot 100, including the steamy symphony “Love to Love You Baby,” the futuristic fugue “I Feel Love,” and the number-one heartbreak hit “MacArthur Park.” Let’s face it—she basically released the song of the summer almost every summer throughout the 1970s.

These classics are all on her double album Live and More from 1978, so I’m going to cheat and pick the whole thing as the ultimate Boston summer jam. For one, here Summer stays true to her Hub roots despite her international fame: She introduces her band with heartwarming dropped Rs as “my means of suppoaht ovah heah,” and offers thanks in the written credits “to the Grant A.M.E. Church for giving me my start.” The music that follows just brims over with sun and social bonhomie, and with the live audience cheering her on, you feel like you’re part of the block party. Perhaps that’s why my favorite event in Boston is the Donna Summer Disco Party (held this year on June 16 in Copley Square), where residents of our often-fractured city come together to dance, sing, and celebrate the season. Because when you boogie down to Donna Summer, you never want summer to end.