Head to Dorchester Brewing Company to celebrate the the good news of the worst art. 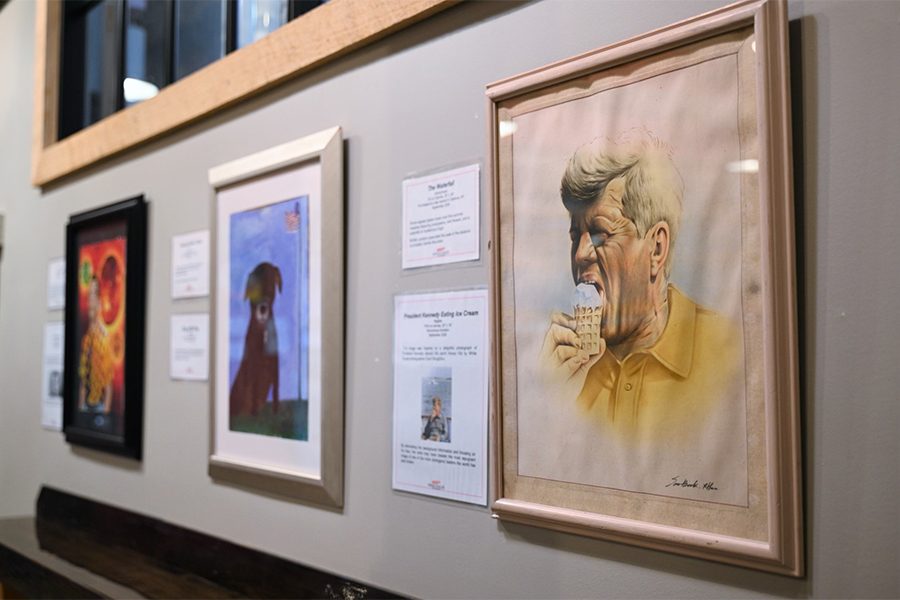 One of the many sad closures over the last couple of years was the loss of the Museum of Bad Art, which lost its physical gallery space in the basement of the Somerville Theatre during the pandemic. But good news awaits: After spending the ensuing years with a digital presence and occasionally a traveling exhibit, the collection has found a new permanent home within Dorchester Brewing Company. A grand opening is planned for September 6 from 6-8 p.m., where brewery-goers and fans of questionable art can mingle and take in the majesty of 40 works from the museum’s collection of 800 pieces.

For years, the beloved museum (a multiple Best of Boston award winner) played host to legions of moviegoers killing time before their movies started, who would descend into the bowels of the historic theater to browse a collection of works created by our nation’s least talented artists. Bad, baffling sense of perspective? You’ll find it there, if you can withstand the vertigo of trying to figure out what you’re looking at. Misplaced symbolism, whether heavy-handed or completely opaque? Works of art abound that’ll leave you scratching your head and pondering such deep questions as, “Why did someone draw this?”

But it’s not just the joys of squinting at an oddly proportioned dog or a depiction of a Red Sox game in which a player is devoured by a monster as he heads home from first base. What elevates the museum experience to the sublime are the skillfully written, hilarious captions, all of which explore the meaning of the art, no matter how atrocious. Below, check out a few of the masterpieces that will be on offer at the new permanent space, and consider viewing the rest in person, perhaps with one of DBco’s fine brews in hand. 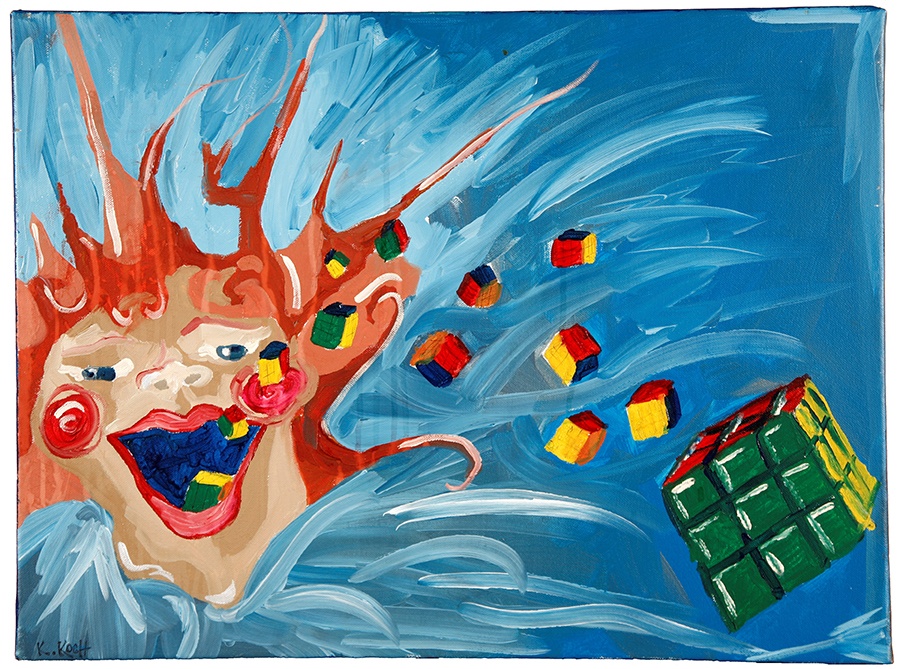 Spewing Rubik’s Cubes
K. Koch, 18” x 24” oil on canvas, purchased at a thrift Store in Boston, MA
This image of the classic 1980s toys emanating from a jester gargoyle’s mouth can only be described as puzzling. 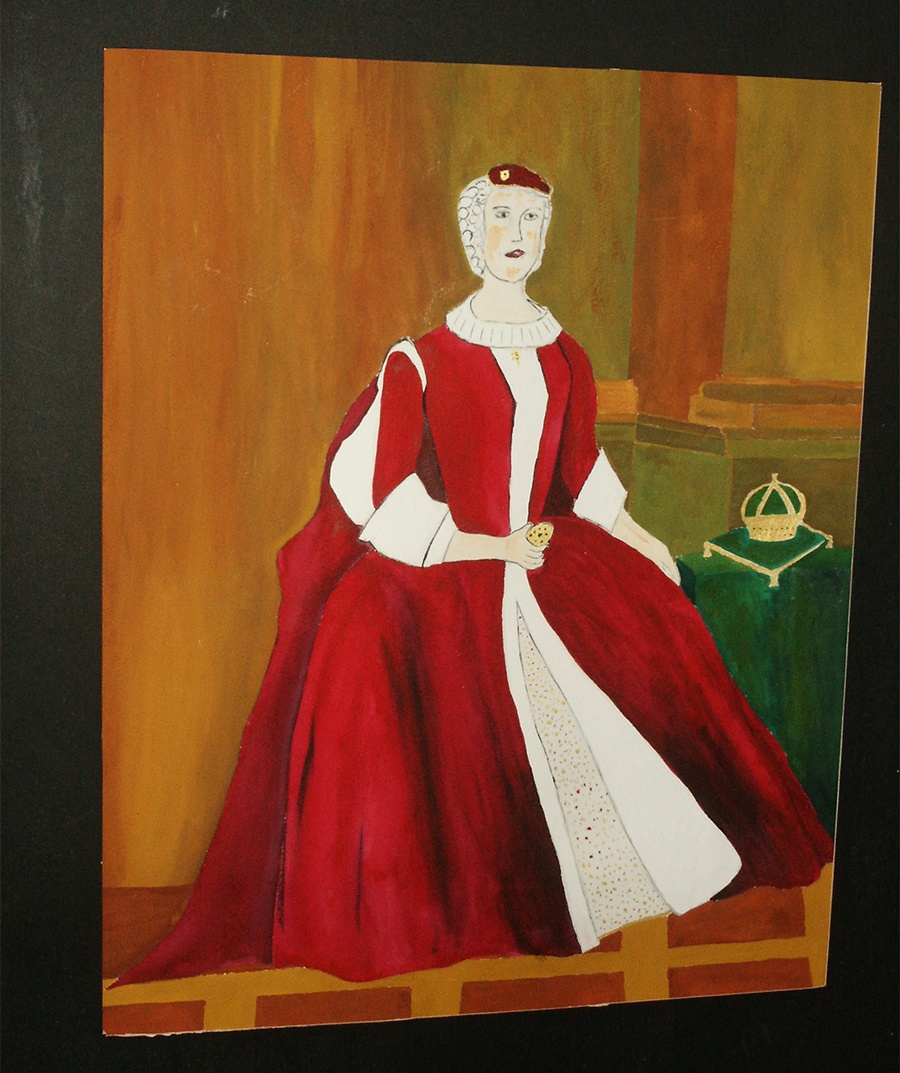 Queen 0f the Chocolate Chip
Christian, 24” x 24”, watercolor on paper, acquired from yard sale in Hyde Park, MA
The piece represents a comment on the incongruity of royalism at the close of the second millennium. The formality of the pose contrasts with the laissez-faire attitude of Her Majesty, caught mid chew, as she sports a jaunty beret in preference to her emerald-encrusted crown. We are, in fact, amused.