Your can’t-miss guide for what to do, see, and hear this month. 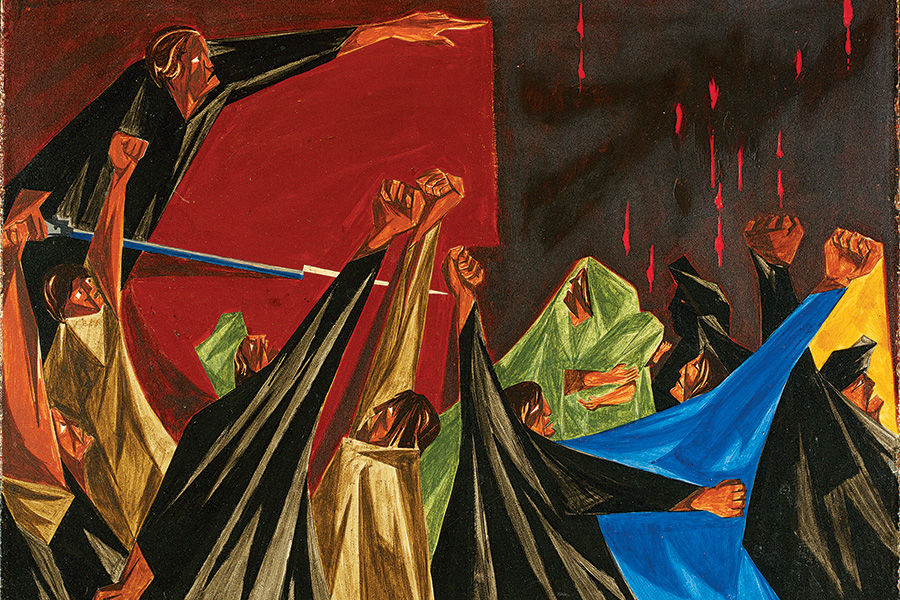 Paintings from Jacob Lawrence’s landmark Struggle series will be reunited at the Peabody Essex Museum in January. / Panel 1, 1955, from Struggle: From the History of the American People, 1954–56, Collection of Harvey and Harvey-Ann Ross, Photograph by Bob Packert/PEM

Mere weeks after the star-studded movie arrives in theaters, Grizabella and Macavity slink into town for a live staging of the fantastical Andrew Lloyd Webber musical. Expect the same furry costumes, but updated choreography, sound, and lighting.

Is a hot dog a sandwich? Brookline-raised comedian John Hodgman will tackle the big questions and bestow “fake legal wisdom” in this live iteration of his popular podcast. Local rock god Juliana Hatfield is the musical guest.

During the civil rights era, Jacob Lawrence—one of the country’s foremost African-American painters—created Struggle, a 30-panel series offering an inclusive portrayal of the American Revolution and the founding of our democracy. Now the Peabody Essex Museum reunites the works for the first time in 60 years.

A collaboration between the Boston Youth Symphony Orchestras and the Museum of African American History, this free annual homage to King’s life and legacy features a spoken-word performance and a concert, with an audience sing-along as the finale.

Art meets activism in Carolina Caycedo’s “Cosmotarrayas,” a series of sculptures made from fishing nets and other objects. It’s part of the L.A.-based artist’s multimedia project Be Dammed, about the devastating effects of privatizing waterways. 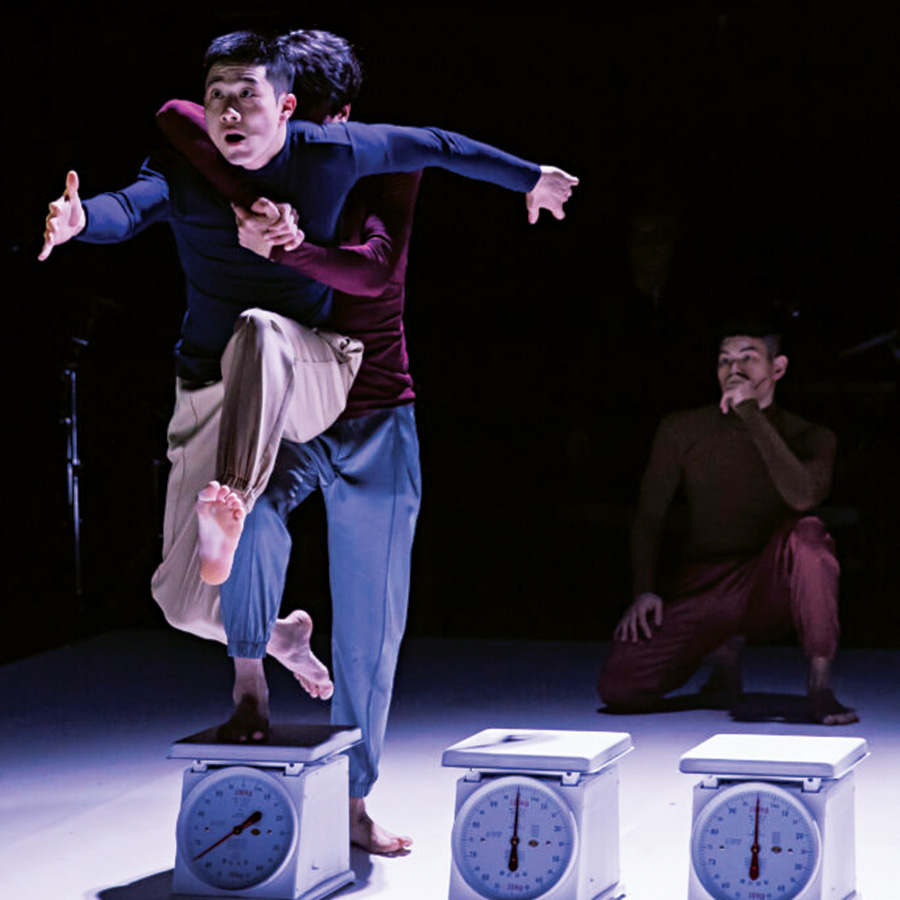 The renowned Montréal troupe, which melds hip-hop and contemporary dance, kicks off Boston’s weeks-long Winter Dance Fest. The show will premiere the piece Ever So Slightly, in which performers move between breakdancing and ballet. Emerson

Prepare for an adrenaline rush as this proudly bombastic supergroup featuring Berklee alums Mike Portnoy and Derek Sherinian (formerly of Dream Theater), as well as past members of Guns N’ Roses, takes the stage.

Named by the National Endowment for the Arts as a Jazz Master, the highest honor the nation grants to jazz artists, Dianne Reeves is a legendary vocalist who continues to wow audiences. Here’s your chance to see, and hear, why.

The Seoul-based group puts an au courant spin on traditional Korean dance and makes its Boston debut with a program that includes powerful drumming and a terpsichorean meditation on judo.

The history of Japanese art is showcased in this massive 120-work exhibit drawing from the Edo period, when the island nation was becoming exposed to Western influences.