Things to Do in Boston This Weekend 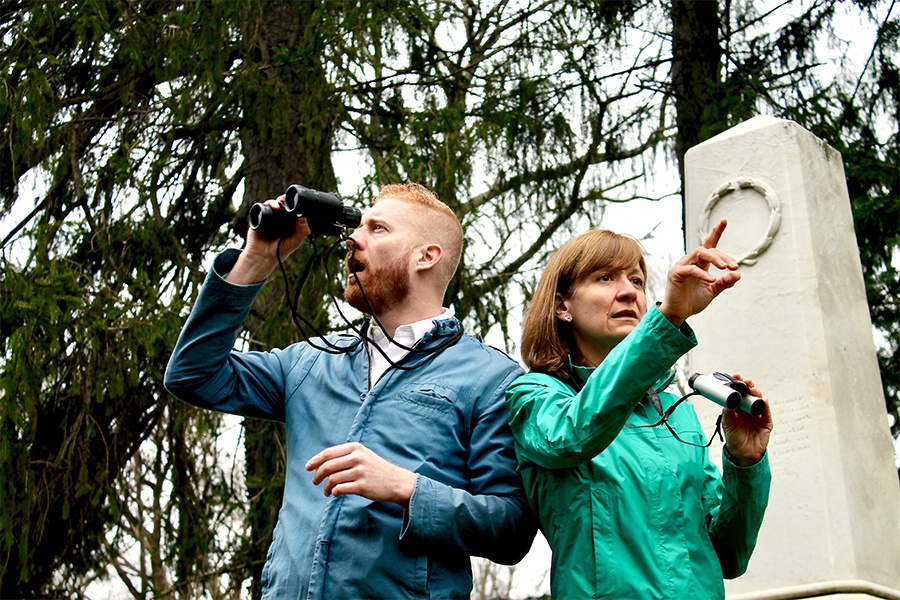 Photo of The Nature Plays by Corinne Elicone

Created and produced by Mount Auburn Cemetery’s first playwright-in-residence, Patrick Gabridge, and his company Plays in Place, these short fragments, drawing from Gabridge’s research into the cemetery’s biodiversity, will be the staged right in the cemetery itself. They’ll be followed in September by a companion series, The American Plays, reflecting Mount Auburn’s human history.

Sometimes it seems like this city’s theater scene can’t go a week without putting on a Shakespeare play or some takeoff on Shakespeare, but good ol’ Will really is unavoidable in English-language drama. That unavoidability is the comical subject of Paul Rudnick’s I Hate Hamlet, brought to Boston by Titanic Theater Company. Our hero, Andy, is a television actor who’s being asked to play Hamlet, but he hates Hamlet. Can the ghost of John Barrymore, in full costume, change his mind?

Don’t Tell Comedy brings comics from Los Angeles, NYC, and New England together for a handful of secret shows at unconventional, BYOB venues this weekend. The reason it’s “secret” is that ticket holders will only find out about the location and lineup at noon on the day of the show. The comics you’ll see have TV credits including late night shows, Comedy Central, HBO, and other highly visible places, so while you may be surprised, it won’t be by amateurs. 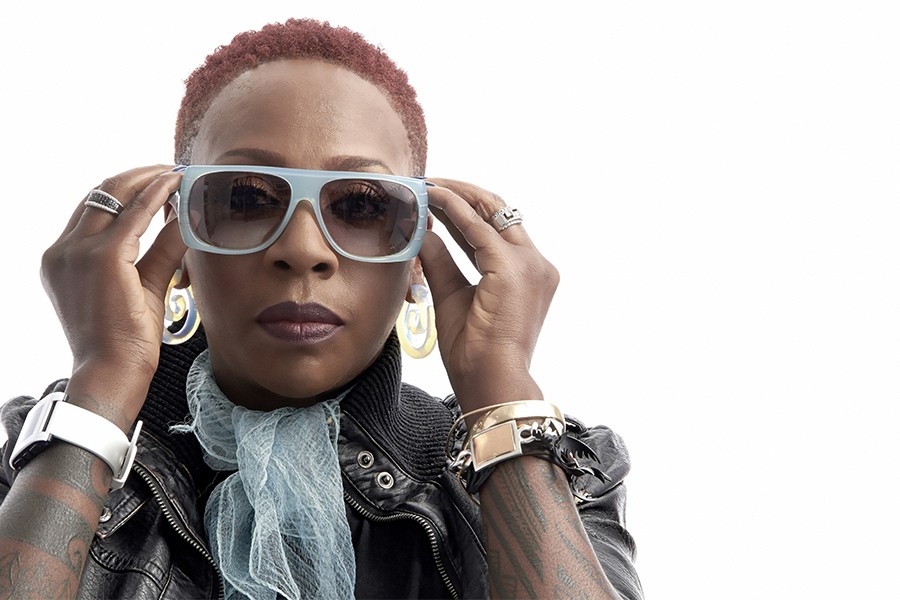 This British comic has been active since the mid-90’s, but it took more than a decade before she started gaining ground in North America. In 2008, Yashere became the first British standup ever to perform on Def Comedy Jam. She’s currently the British correspondent for The Daily Show. Her comedy is part populist, part dissident, her blunt, bold delivery both enhancing and—until the right moment—concealing her material’s subversive edge.

The prolific local contemporary dance company Urbanity presents six world premieres for its spring revue, commissioned from choreographers Shura Baryshnikov, Mike Esperanza, Andy and Dionne Noble, Chantal Doucett, Jenna Pollack, and Jacob Regan. Each was asked to present their concept of a fragment, particularly as it pertains to the broken or incomplete lines of communication between social groups. Is there any universal experience to be found amidst the wreckage? Could the weakness of fragmentation become a strength?

Significant Others: Dances for Family Friends, and Lovers

Peter DiMuro/Public Displays of Motion present their latest concert, a set of dances about the evolution of relationships. Referencing the narratives and histories explored in older works, DiMuro takes us on a journey in time from Stonewall to AIDS to the ferment of the present day. Alexander Davis and J Michael Winward also contribute, and Friday’s show also includes the Bang Group.

The Boston Gay Men’s Chorus returns to the stage with a Pride show featuring the group’s signature renditions of the Beatles, Elton John, Sting, David Bowie, Boy George, Wham, One Direction, Adele, and Queen (obviously, given the title). The show also roughly marks an anniversary for the ensemble, whose first performance took place in during Pride Week 1982. Since then they’ve performed internationally many times, including last year at Cape Town, South Africa’s first ever gay pride parade. 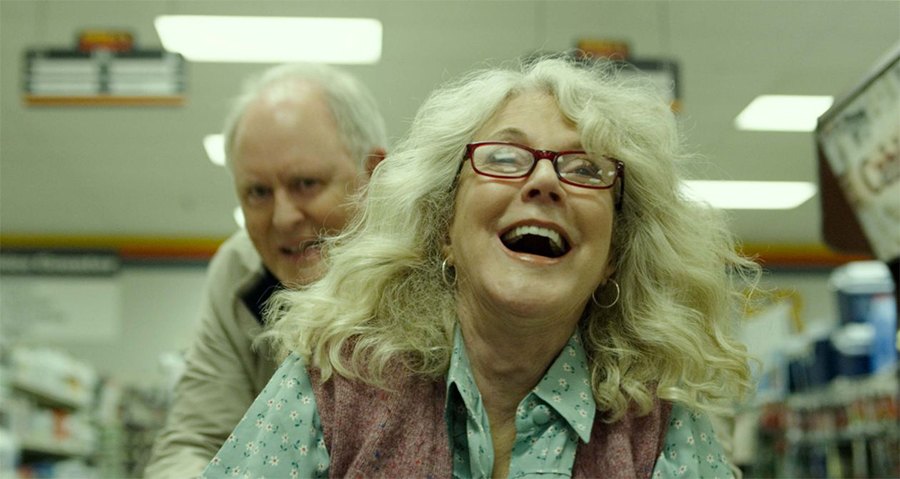 John Lithgow excels at bringing the humanity out of eccentric, if not outright unhinged characters, even if those characters, in the case of his would-be patriarch on 3rd Rock from the Sun, aren’t actually human. In The Tomorrow Man Lithgow once again plays an eccentric, Ed, a senior citizen who’s convinced the world is going to end. Instead, he finds a love interest in Ronnie (Blythe Danner), a woman who, rather than dreading the future, is hung up on the past. 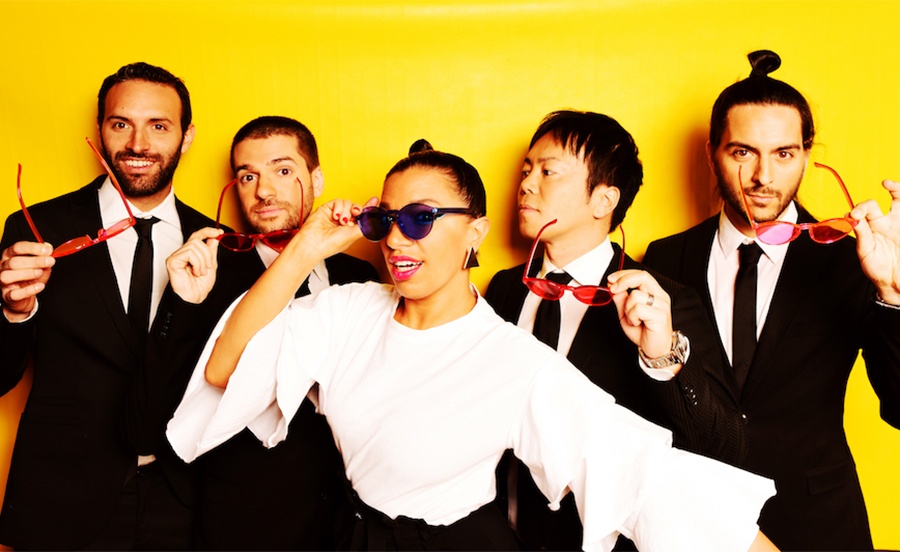 The term “world music” often refers, in an almost uselessly nebulous way, to all non-Western folk or traditional music forms, but in Banda Magda’s case, it’s actually a meaningful term, because the band’s members respectively hail from Greece, Argentina, Japan, Colombia, and the United States, bringing a global cornucopia of influences—and six different languages—to their sound. As you might guess, their songs are quite diverse from one to the other, but they’re always Banda Magda. 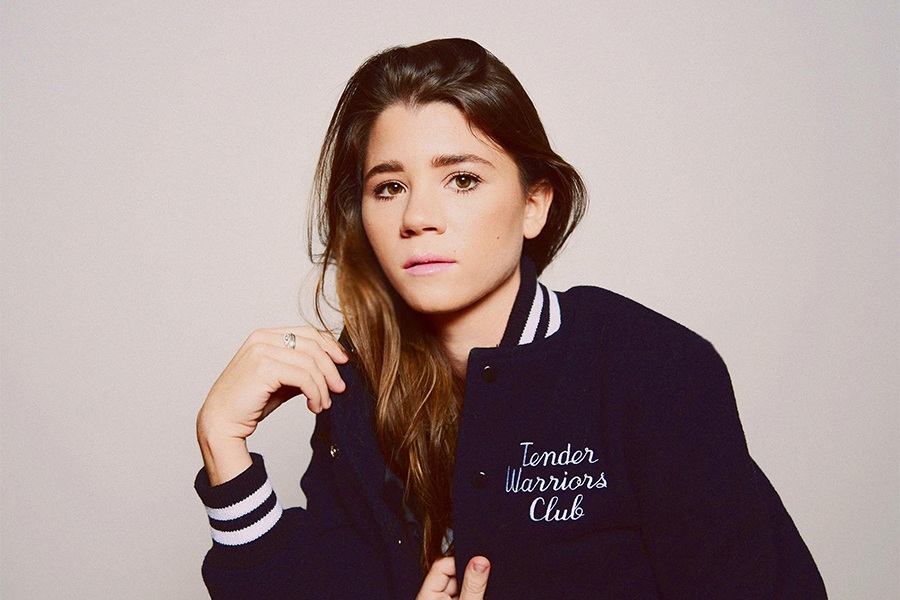 Aly Spaltro began making music as Lady Lamb the Beekeeper in Brunswick, Maine in 2007. In those early years, you could catch the emotionally arresting singer-songwriter at such eccentric small venues as Cambridge’s Lizard Lounge. Now she’s on a much bigger stage, having traded her early faux-folk intimacy for expansive, big-beat synth-pop. Her vocals, straddling the line between cool detachment and big feelings, remain as powerful as ever. Her latest album, Even in the Tremor, dropped in April.

Mandorla Music Series presents this Berklee-trained jazz pianist, a native of Japan and current resident of Brooklyn. Whether she’s playing a reflective ballad or frantic, up-tempo bop, Yamazaki is a beast on the keys, her hands skittering up and down like scared spiders while her face seemingly never breaks a sweat. Her style is classic mid-20th century jazz in its classy classicism, but her complex, gymnastic runs make it feel as futuristic as it is retro.

Director Debra Granik will be present at this screening of her 2018 drama about Will, a traumatized Iraq War veteran who lives off the grid in the woods outside Portland, Oregon. He’s not alone, however—his teenage daughter Tom lives with him. But when he’s spotted one day by a jogger, society swoops back in to “help” the both of them. Can Will find his peace of mind again in the forest, and even if he does, will his daughter be with him?