David S. Bernstein, who spent the past 10 years at the Boston Phoenix, is widely regarded as one of the state’s foremost political writers. Over the course of his 23-year career, he has become a frequent analyst on local and national television and radio broadcasts, and has been named journalist of the year by the New England Press Association. Additionally, he has been cited for excellence in criminal justice reporting by John Jay College. 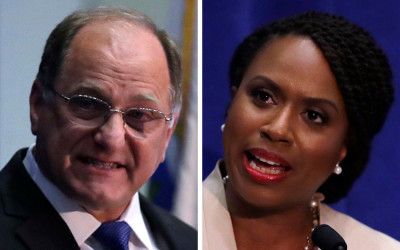 Who’s the Most Progressive of Them All?

No matter who wins the battle between congressional candidates Mike Capuano and Ayanna Pressley, the outcome is more a reflection of us than them.