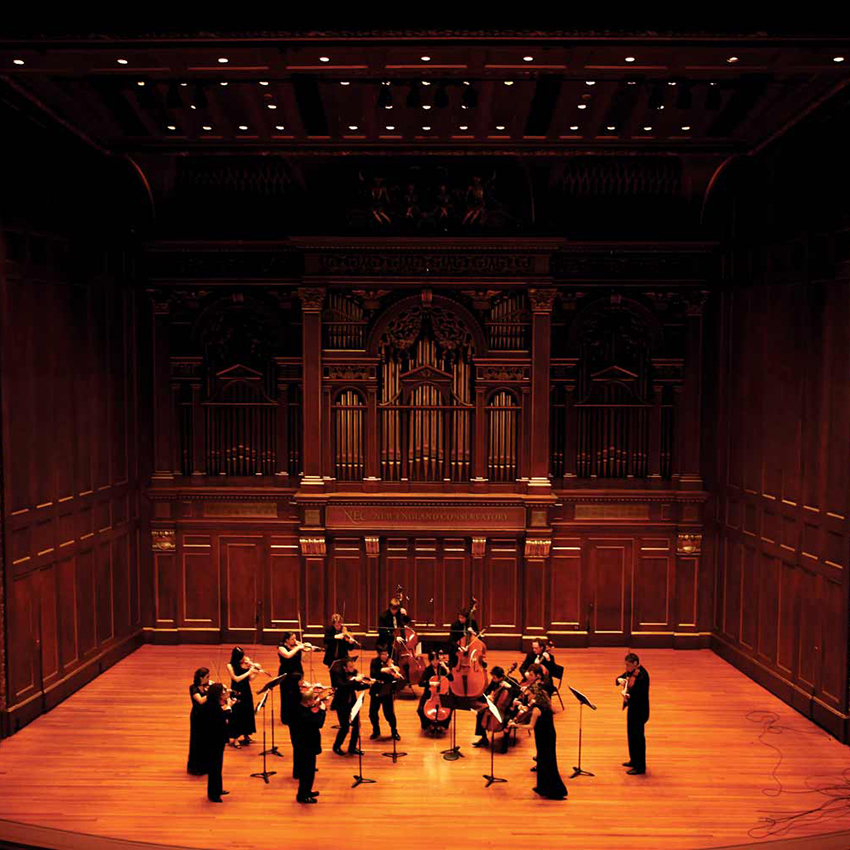 Photograph courtesy of A Far Cry

Dreams and Prayers, A Far Cry’s self-released, Grammy-nominated album with clarinetist David Krakauer, isn’t just one of this year’s best classical recordings, but also one of the best narratives, too. As dramatic as anything in our Netflix queue, Dreams and Prayers—recorded at Sacred Heart Church, in Fall River—is a thoroughly modern, century-spanning, globe-trotting sonic adventure. Catch the group live at the Isabella Stewart Gardner Museum, where it’s the in-house chamber orchestra.