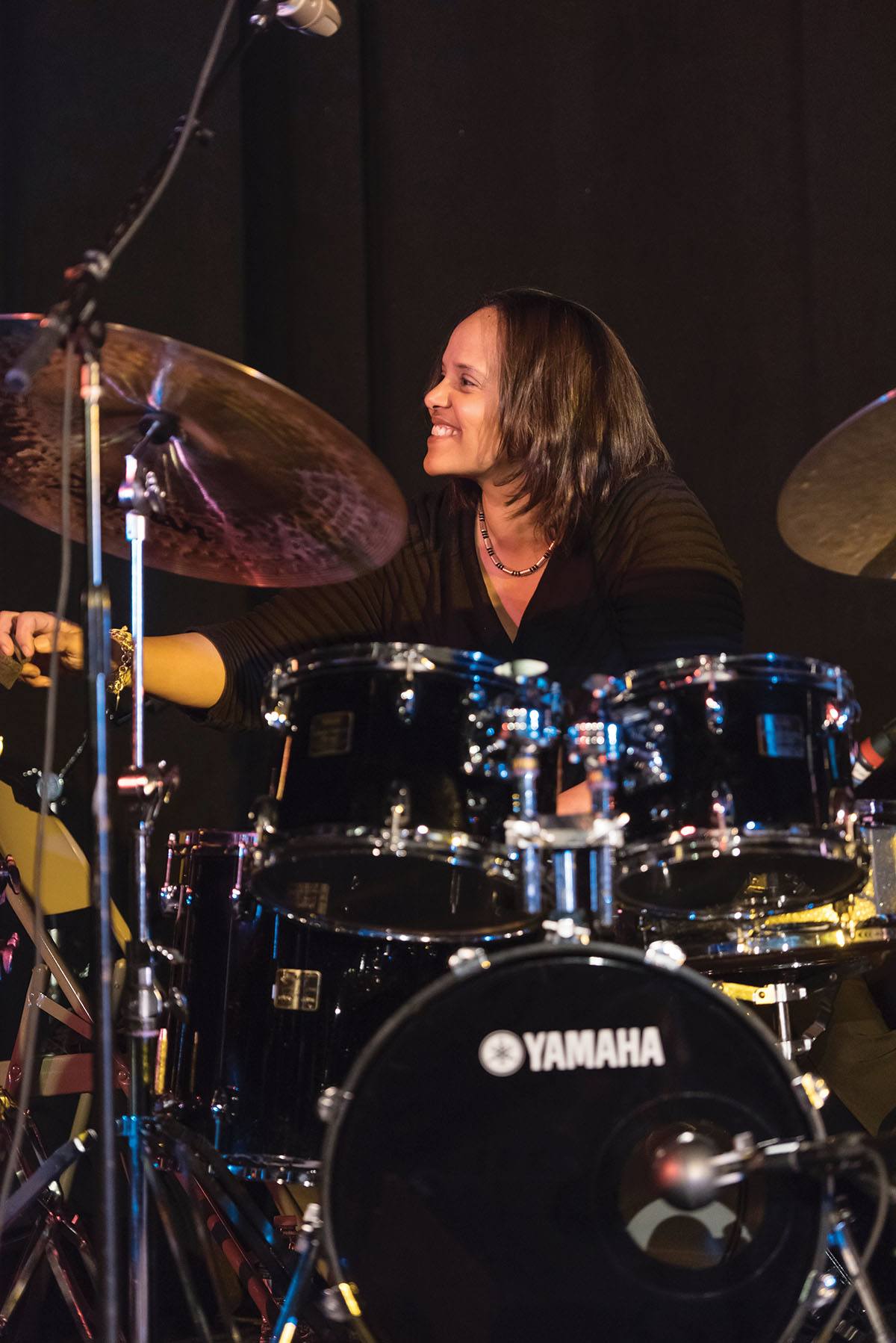 A world-renowned jazz drummer, Berklee professor, and Grammy-winning bandleader, Medford’s Terri Lyne Carrington (pictured, bottom) excels at anything she touches. Her latest triumph is this two-CD set spanning almost two hours of music. Featuring her band Social Science and aching vocals by singer Debo Ray, the first half is a musical stew of jazz, R & B, hip-hop, and funk, with a poetic rumination on police brutality by Malcolm Jamal-Warner on “Bells (Ring Loudly)” that took on even greater meaning after the killing of George Floyd. The second half, an instrumental jazz suite called “Dreams and Desperate Measures,” is a luminous river of improvised music. Put together, it’s one of the most astonishing albums ever released by a Boston musician.