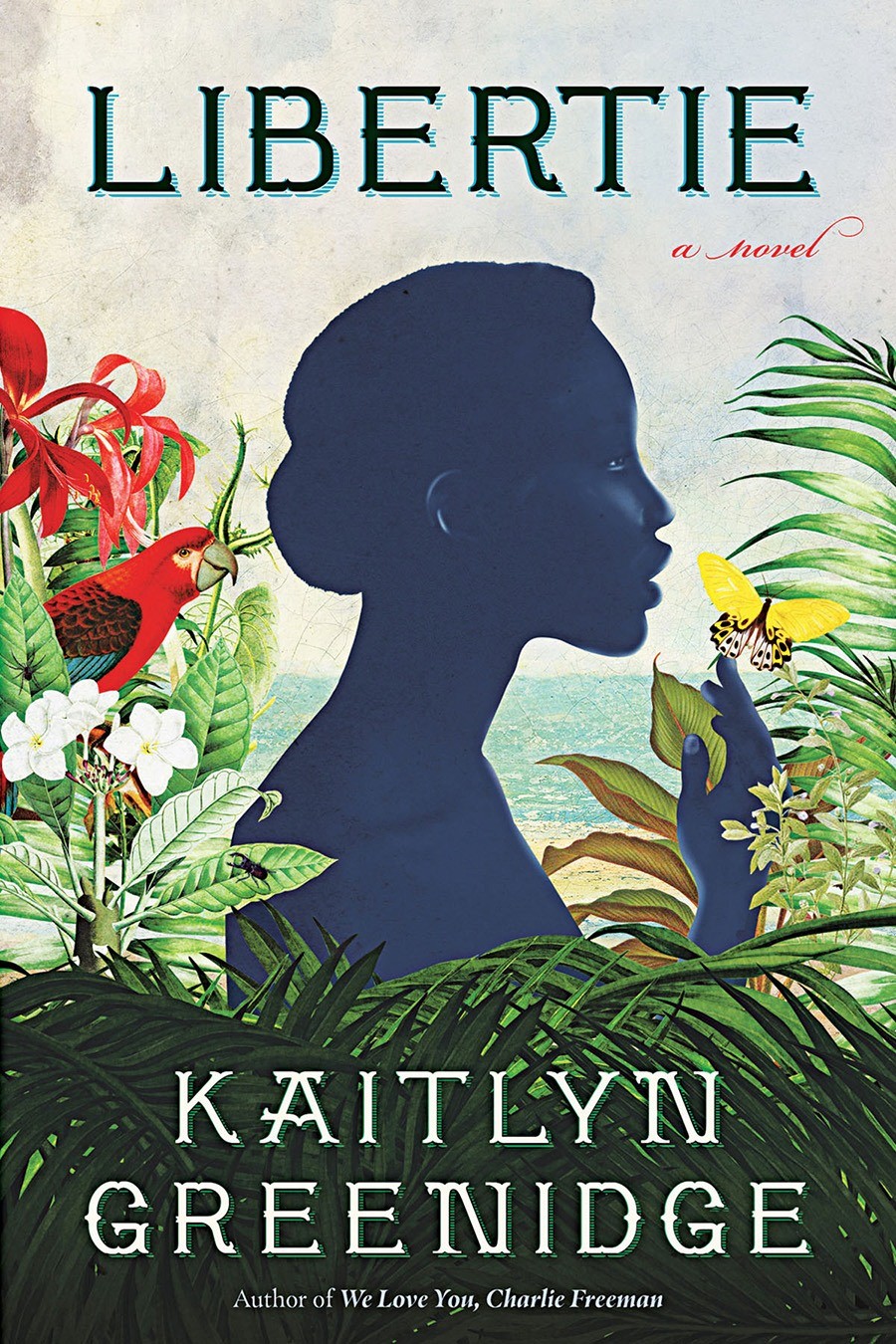 The Arlington native’s 2021 release Libertie is ambitious in scope, encompassing the story of one of the country’s first Black female doctors during Reconstruction. But what makes the book sing is Greenidge’s lyrical prose, which focuses less on the trailblazing doctor and more on the aching question of what it means to be the daughter of someone so successful when you don’t want to follow in her footsteps.