2022 Best Place to Pick up Pickleball 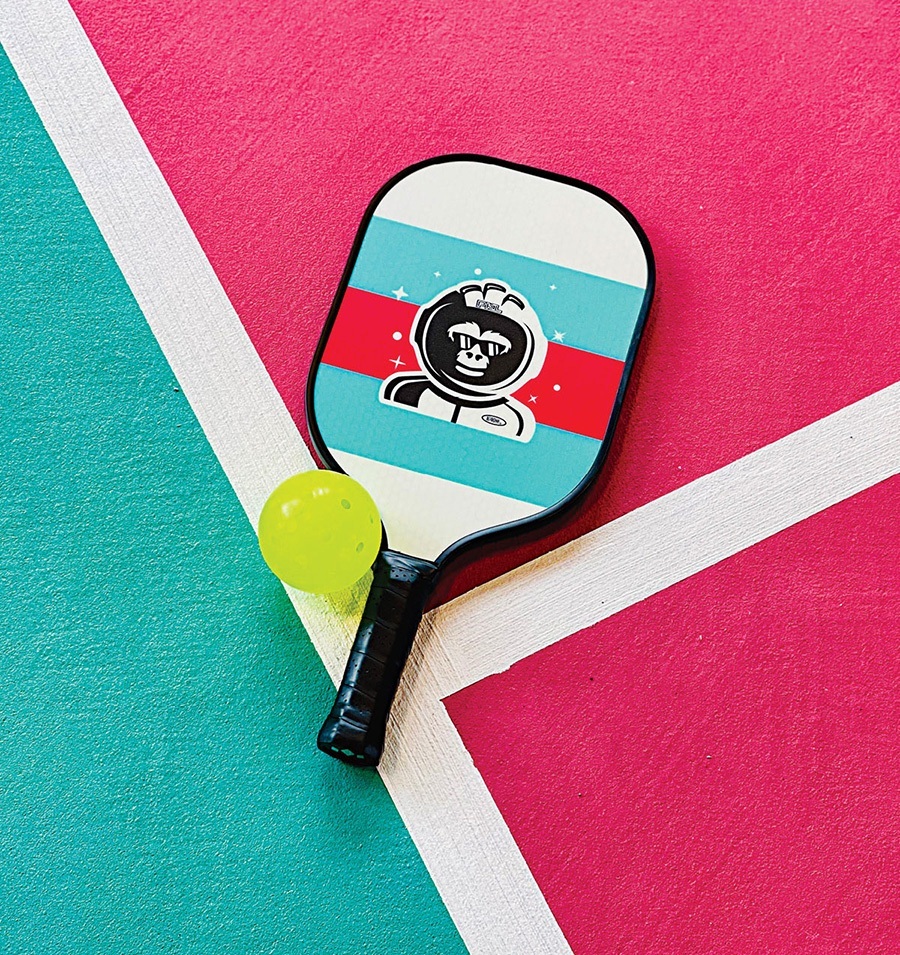 That “thunk” you’re hearing in every corner of Boston right now? That’s the sound of a movement. As the buzziest sport around gains steam, the team behind PKL has emerged as the city’s hippest pickleball entrepreneurs, first with a hit pop-up in Assembly, and next with a tricked-out indoor space in Southie, where you’ll find five pristine courts, lounge seating, an impressive cocktail list, and a staff of evangelists eager to get you hooked on the newly trendy pastime.