You must enter a value into the award field or select year.
2012 Best Clam Shack, Cape Cod

Mashpee's New Seabury is one of the Cape's toniest communities, brimming with quaint shops, picture-perfect lawns, and crushed-seashell pathways. The Raw Bar, which dispenses cheap beer beneath bare-breasted mermaid memorabilia, is the one place locals and visitors can really let their hair down. And they do—over platters of raw oysters, littlenecks, and heralded lobster rolls. The latter are technically big enough to share, but if you're like us, you'll want to savor every bite of your own. 252 Shore Dr., Mashpee, MA 2649, therawbar.com.

He has become the most consistently engaging and entertaining sports columnist in any Boston paper. 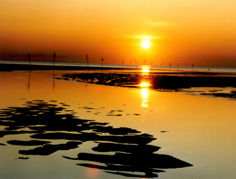 Thoreau once walked the 40 miles of the Cape's pristine eastern coast and wrote a whole book on the experience. JFK, also a fan, ensured that the shoreline and its marshes, freshwater ponds, and lighthouses were preserved for future generations. On the southern end of the protected strip sits Coast Guard Beach. With its rolling dunes and ever-shifting conditions—roaring one day, serene the next—it's a breathtaking place to stroll, lounge, picnic, or surf. Doane Road, Eastham, MA 2642, .

Witty, entertaining, consistent—a breath of fresh air in that paper.

Sure, seafood is easy to come by on the Cape. But you're reading this magazine, so you’re looking for the best. Pack your cooler and sunscreen and snag a picnic table at Sesuit Harbor Café: Yes, you’ll wait in a line out the door, sit outside rain or shine, and BYOB, but once those heaping trays of lobster rolls, fried scallops and clams, and Cape Cod Bay oysters are in front of you, you’ll understand. sesuit-harbor-cafe.com/.

We particularly liked his Cabbage Patch doll promotion. That was the one, you may recall, that had no dolls. Just cabbages. With adoption papers.

When Friedman was at the Real Paper, he was quoted all the time. Now he's invisible, but just as good. 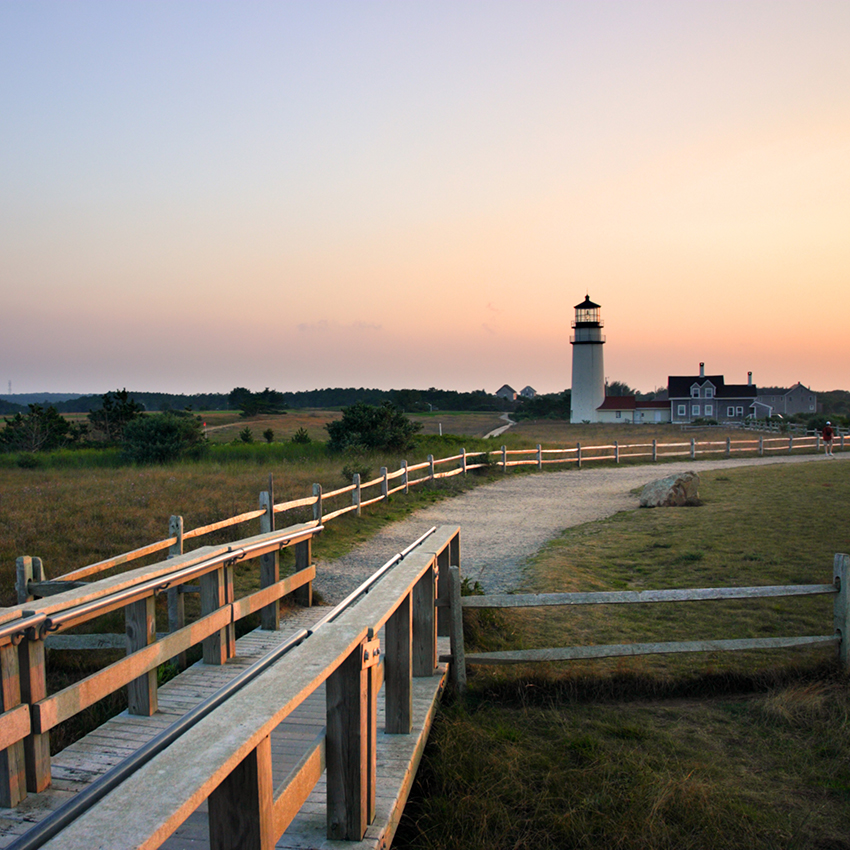 This Chatham spot, which operates out of two spaces in the Orpheum Theater, is a chameleon of sorts: In the morning, the downstairs restaurant and patisserie turns out sausage-flecked " hangover muffins" and fresh-baked croissants; during the day, the upstairs eatery serves fish tacos and cured salmon salads to the lunchtime crowd. But chef and owner Jonathan Haffmans really shines in the evening, turning out gorgeous dishes like ibérico ham paired with beet sorbet, and Cape Cod capon with pork belly and pinot noir sauce. The restaurant’s name is Dutch for " fresh," a nod to Haffmans’s heritage. It also describes the perspective he’s bringing to the Cape dining scene. 637 Main St., Chatham, MA 2633, verscapecod.com.