A bartender's primary pursuits are a flawless cocktail mixed with speed and accuracy, and sensational service graciously delivered. Jennings has mastered both. Part bartender, part professor, he'll happily take a moment to wax lyrical on a pinot noir or expound upon a rare spiced rum. Quick with a fresh glass and a cheery word, he's a true gentleman of the bar. 1357 Washington St., Boston, MA unionrestaurant.com/.

Once again, China Pearl has proven itself the gem in an otherwise lackluster world of Hub dim sum. Quite simply, this Chinatown eatery has more seating, more circulating food carts, tastier morsels on the carts and fresher ingredients in the morsels. Don't underestimate the value of freshness in the sea of warmed-over Chinese-food impersonations. 9 Tyler St., Boston, MA .

Let the cupcake lovers revel in their frosting-induced myopia; those of us who truly love pastry still embrace tarts, cakes, and cookies. Particularly when they're made the way Joanne Chang's crew bakes them: carefully (à la the sharp-flavored lemon lust tart), creatively (like the hazelnut-almond dacquoise with coffee buttercream and dark chocolate ganache), and with the best ingredients around (as in, everything they sell). 1595 Washington St., Boston, MA 2118, flourbakery.com.

Fenway became a regular venue for musical acts 15 years ago, enlivening the Sox stomping grounds with a no-holds-barred set by Bruce Springsteen and the E Street Band. Since then, America’s most beloved park has enchanted audiences with surprisingly strong acoustics, ample seating both on and off the field, and a stellar lineup of A-list acts including Jay-Z, Lady Gaga, and (coming this summer) Billy Joel and Pearl Jam. A home run, indeed. 4 Jersey St., Boston, MA 02215, mlb.com/redsox/tickets/concerts. 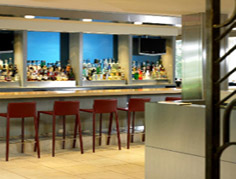 Don't be misled by the hotel setting: Dante de Magistris is no banquet chef. Since opening his eponymous restaurant at the Royal Sonesta two years ago, de Magistris has found his voice (part Italian homeboy, part fancypants chef) and now fully expresses it in imaginative dishes like duck ragu accented with sour cherries, and striped bass with fava beans and Meyer lemon. Formal European training gave him discipline and technique, which means the pasta and fish are perfectly cooked and every sauce is fresh. Oh, and the view, across the Charles to downtown Boston, is priceless. 40 Edwin H Land Blvd, Cambridge, MA 2141, restaurantdante.com.

Bowling alleys don't traditionally offer Veuve Clicquot. But then, Kings is not your traditional bowling alley. It's part lounge, part pool hall, and all fun. Dimly lit nooks, red fluorescent running lights, and upbeat dance tunes pumping through the cavernous one-time movie theater help make Kings the hippest place we've ever bowled (tenpin of course—none of that candlepin stuff). While away the wait (it can take upwards of two hours on the weekends to snag one of the 16 lanes) chowing down at Jasper White's Summer Shack or de Ville Lounge, both right on the premises. 50 Dalton St., Boston, MA kingsbowlamerica.com/boston/. 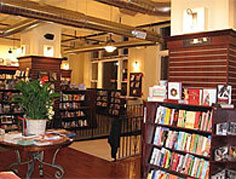 Not that there's much competition in these parts, but Thursday night at the Midway Café is the place to see and be seen in the lesbian community. With a cowgirl aesthetic and more dykes than Holland in the rainy season, the scene is something like a tea dance after a couple of tequila shooters. Expect to see your ex-girlfriend, her new girlfriend, and your new girlfriend's ex—who once dated your recently out former roommate. After slugging down a few Red Stripes and grooving to the house, funk, and chick pop, you'll feel like you're all a part of the same mixed-up family. 3496 Washington St., Jamaica Plain, MA midwaycafe.com/.

The Inn at Hastings Park 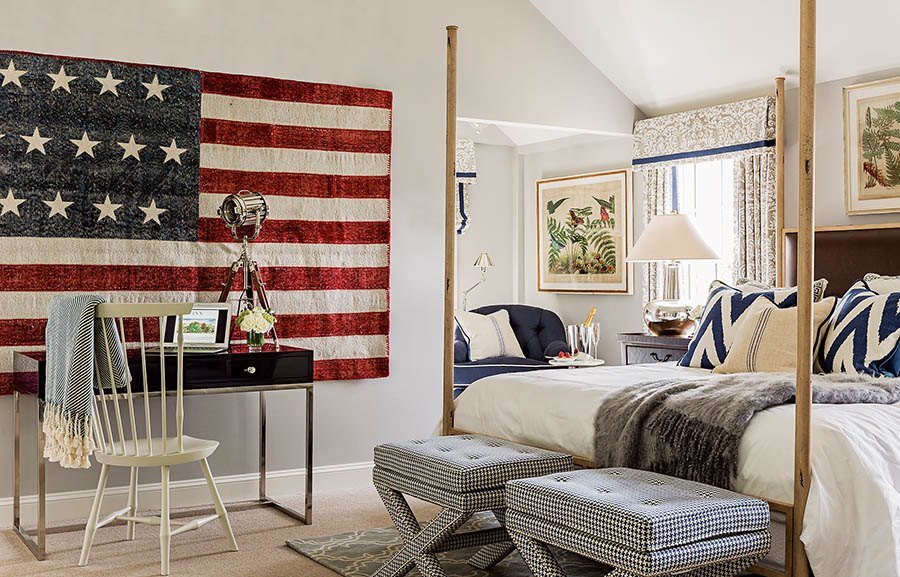 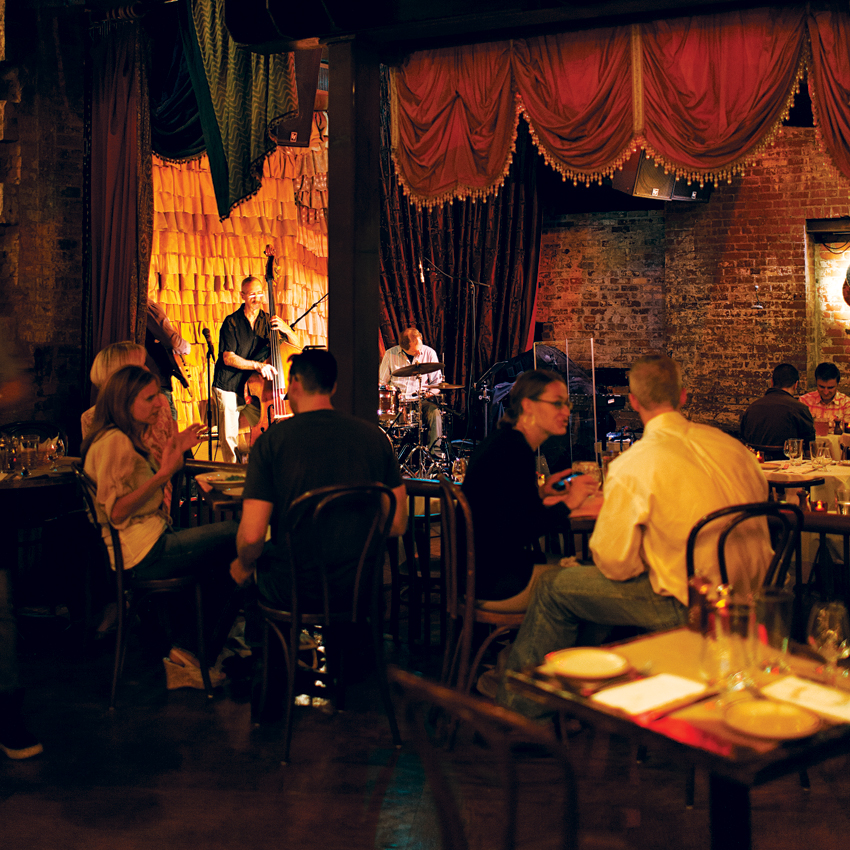 One part jazz club, one part restaurant, the Beehive is our go-to spot for a laid-back night out on the town. The stellar list of libations (we're fans of the champagne cocktails and the "Apparatus," a Scotch and cognac concoction) and the sophisticated fare are the perfect complement to the musicians onstage. Something to keep in mind: If you want to be at all close to the action, make a reservation—otherwise, you'll be cooling your heels at the bar. 541 Tremont St., Boston, MA 2809, beehiveboston.com.

The former Harpers Ferry has spent the past few years as the intermediary step between Great Scott and the Paradise, booking national acts on the rise and local acts on the path to national stardom. The recent overhaul of the old club has yielded a room with great sightlines and gloriously clean sound, as well as a stage that affords fans—specifically, those who pay close enough attention to catch great performers before they "blow up"—a modicum of intimacy. 158 Brighton Ave., Allston, MA 2134, crossroadspresents.com/brighton-music-hall.

Sade at the Orpheum