The state medical examiner's practice of selling off body parts without informing the next of kin of the for-profit uses, such as breast and penis enlargements.

There is no pretension at the Bow & Arrow, but there are pool tables, dart boards, inexpensive drinks, and a laid-back mix of locals and the more down-to-earth student crowd. 1 Bow St., Cambridge, MA .

A no-nonscents approach to fragrance. Just the best selection in town, if not the atmosphere, maybe the universe—you get the idea. Lipsticks and sniffing instructions are part of the bargain. 49 Brattle Street, Cambridge, MA .

Hearst's Celebration of Its Acquisition of Channel 5

The part cost $300,000 and included Itzhak Perlman and the Pops. Revere-bowl party favors, and enough champagne to float Symphony Hall.

A masterful juggling act in a season racked with injury and pain.

Three different bars (two as part of restaurants), each with something to recommend it. Copley Place, Boston, MA .

These good doctors will repair or replace zippers on just about anything, from luggage and clothing to tents, sleeping bags, golf carts, and boat and convertible tops. They fix umbrellas, too. 318 Harvard Street (The Arcade), Brookline, MA . 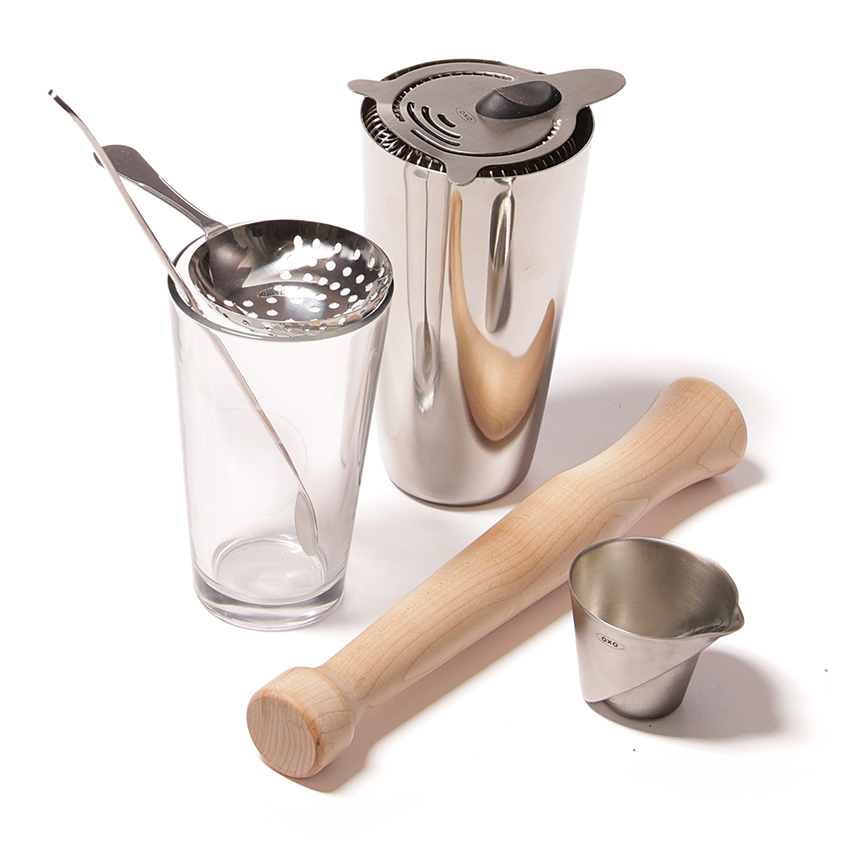 The Boston Shaker has everything the imbibing sophisticate needs to equip his or her bar cart, from handblown tiki mugs to specialty ingredients like lavender bitters. 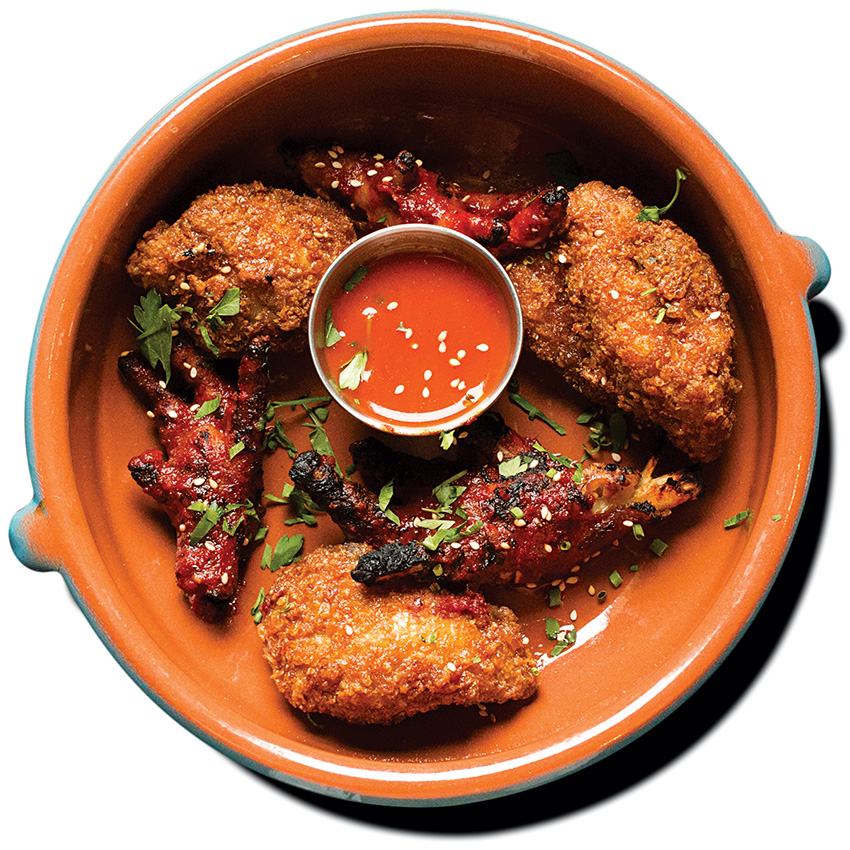 We polled all the photographers we know, and their choice was unanimous. Levine's has a full line of new and used equipment for camera freaks. Ask for Paul Artz. He knows everything. 23 Drydock Avenue, Boston, MA .

Great salads, delicious entrees, and terrific desserts make this our favorite stop on the way home from work when the day's been a dud and only a Chinese chicken salad and a Tarte Tatin will make it better. 190 Newbury St., Boston, MA .

Ace of Cups Teashop and Bakery

A funky yet civilized place to sink into an overstuffed chair and enjoy a pot of tea and a light meal. Make reservations for the formal British-style afternoon tea, replete with scones, clotted cream, cakes, tarts, and finger sandwiches. 220 Washington St., Brookline Village, MA .