The works of Emil Nolde at the Museum of Fine Arts

An expansive collection of watercolors, prints, and paintings, the Emil Nolde show at the MFA revealed the works of one of Germany's most talented expressionists.

The Series of Dance Installations at the Institute of Contemporary art.

The Lane Collection, Exhibited at the Museum of Fine Arts

A superb gathering of modern American paintings from the twenties, thirties, and forties.

He had it all—his own salon on Newbury Street, even his own line of hair-care products (which are still on offer here)—and gave it up so he could spend more time doing what he loves best: cutting hair. And cut hair Xavier does, with an infallible eye, a practiced wrist, and an obvious love for his craft. He's an expert at deciphering the confused notions men sometimes offer up when asked what they want and transforming them into the most modern of styles without being condescending. Even better, while he snips, he entertains with tales gleaned from 30 years on Newbury. 105 Newbury St., Boston, MA .

1982 Best Restaurant for Devotees of a Cult Religion

Great way to set out for an afternoon's sail at great prices. The Esplanade, Boston, MA .

1979 Best People Who Worked on This Section 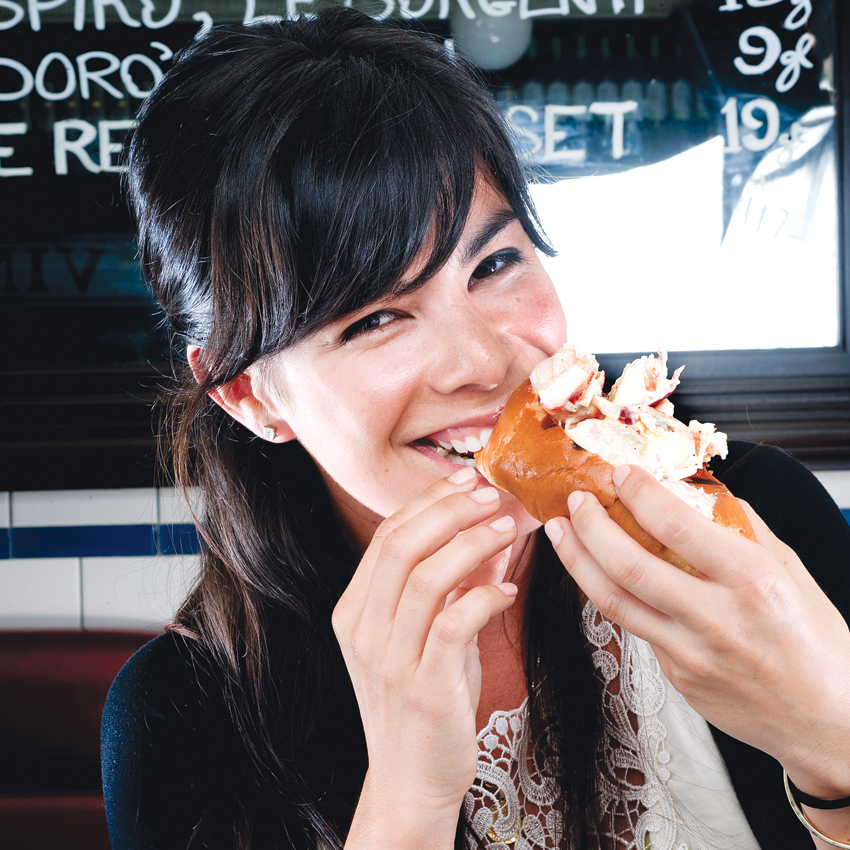 Cold with mayo, or hot with butter? Neptune ends the great lobster roll debate by excelling at both. The constant is perfectly firm, sweet lobster piled into a large brioche roll, with a particularly generous percentage of tail meat. 63 Salem St., Boston, MA 2113, neptuneoyster.com.

Forget ambiance and views—here, it's all about the lobster roll. And it's a behemoth, with five ounces of fresh, sweet tail and claw meat tossed in just enough mayo, then heaped onto a blimp-size brioche bun. 84 Causeway St., Gloucester, MA 1930, lobstalandrestaurant.com.

The South Side of Chicago meets the west side of Boston in a relaxed club where the covers are merciful, the drinks are cheap, and the best local and national up-and-comers wail into the wee hours, seven nights a week. 156 Brighton Ave., Allston, MA .

2001 Best "What Have You Done for Me Lately" Award

A month after chief book critic Gail Caldwell won a Pulitzer, the Globe reduced the size of its book section.

This legendary live-music venue might be a quarter-century old, but its state-of-the-art sound system delivers crystal-clear beats and fuzz-free acoustic sets. Fans love being within mere feet of their favorite rock stars, and even though national acts such as the Flaming Lips and Jack Johnson sometimes swing through, the Paradise still promotes smalltime local bands looking for their big break. 967 Commonwealth Ave., Boston, MA crossroadspresents.com/paradise-rock-club/.

While the rainbows of yarn and yards of pretty-patterned fabric at Gather Here have kept Cantabrigians crafting since 2011, the hybrid sewing studio/fiber-arts supply store became particularly valuable to the community this year. Case in point: When face coverings became a required part of daily life, the shop posted simple DIY tutorials, assembled mask-making kits, and even rallied their dedicated customers to make thousands of masks for healthcare workers. If that’s not neighborly, we don’t know what is. 1343 Cambridge St., Cambridge, MA 02139, gatherhereonline.com.