Faced with accusations of priests molesting boys, Cardinal Law said his resignation wouldn't be "part of the solution" and that he wanted the archdiocese "to become a model for how this issue should be handled."

"Investigate" at the Museum of Science

Kids can't help acting like young Galileos when they're encouraged to conduct cool experiments with gizmos that simulate lie-detectors or to dig in the sand like archeologists for pre-Columbian garbage. Science Park, Boston, MA .

Jose couldn't run 90 feet without pulling a muscle, Marion couldn't run 90 yards on 20 carries given an armed escort and a jetpack. Lock for '96 and '97: Dominique Wilkins. 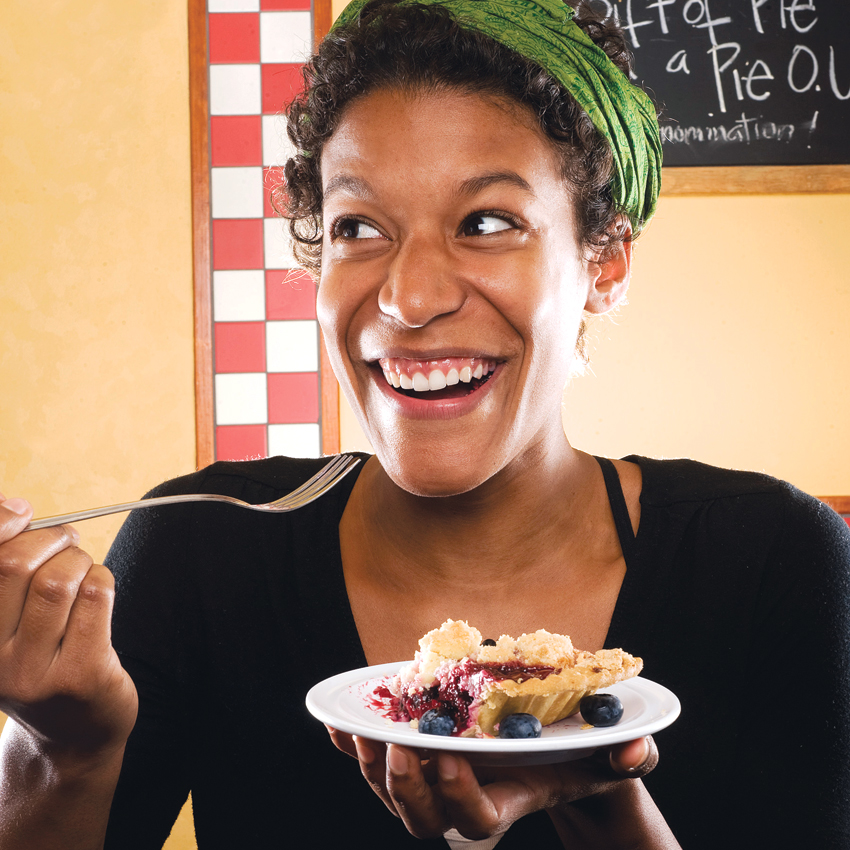 Gift at the Gardner

Unveiled as part of the Isabella Stewart Gardner Museum's new wing in January, this shop's jewelry, housewares, books, and children's items are crafted by artists from all over the world. Plans are also in the works to sell prints of artworks. 280 Fenway, Boston, MA 2115, gardnermuseum.org.

Ask bartender Kevin Shannon for an Ultimate Margarita ($6.95) with Cointreau. It's a tart, smooth, and potent libation with Patron Silver Tequila, fresh lemon and lime juice, and a splash of sugar, water, and Triple Sec. 222 Berkeley St., Boston, MA . 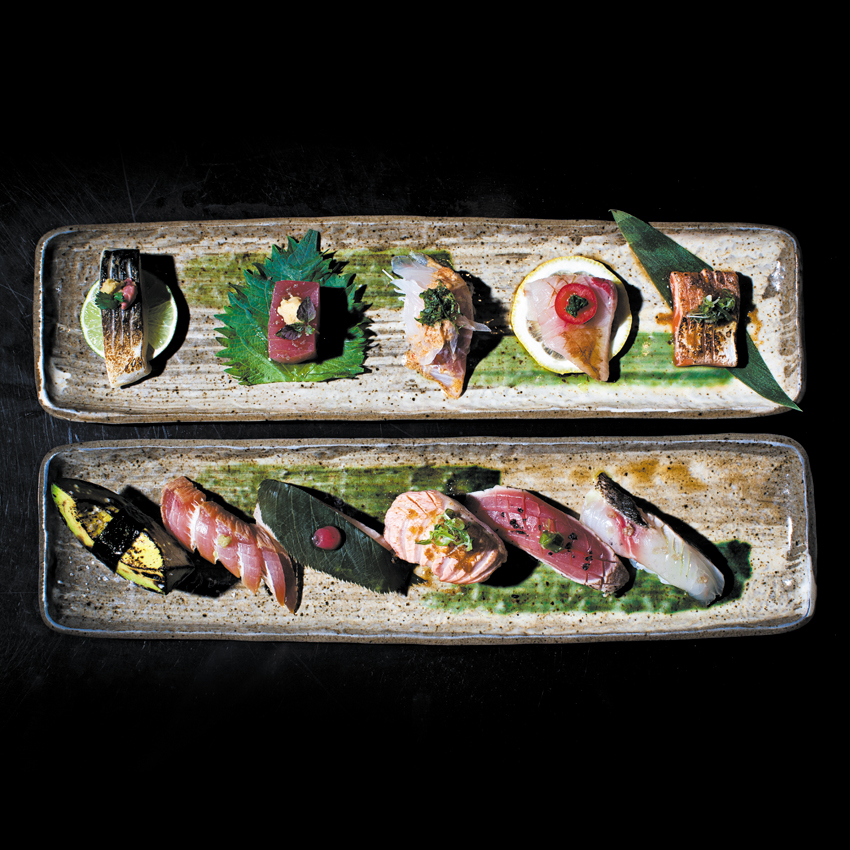 One of the hottest classical acts in the country, the Borromeo Quintet is in residence at the New England Conservatory this year. Keep a close watch for local show times—these international performers are in high demand.

The deliciously tart Importance of Being Earnest at Lowell's Merrimack Repertory Theatre; and the epic staging of Robert Penn Warren's All the King's Men at the Trinity Repertory Company, in Providence.

Overlook the corporate location at the Seaport’s Westin Boston Waterfront and instead enjoy the cleanliness and spaciousness (300 seats!), the roster (rising and acclaimed national acts), and a surprisingly delicious bar and cocktail menu, complete with a “Heckler” fishbowl to share. 425 Summer St., Boston, MA 02210, laughboston.com.

Mitt Romney's taking the Republican gubernatorial nomination away from acting Governor Jane Swift before the race even started.

For her showstopping number, "Memory," in Cats, at the Shubert Theatre, and for her act at the Bradford Cabaret on late weekend evenings.

At this brightly decorated eatery, the pernil arepas ooze mojo-marinated pork and Guayanés cheese, and the tequeños melt at first bite. And unlike its sister locations, this Orinoco also offers a full bar—order a tart caipirinha and raise a toast to Venezuelan cuisine done right. 22 Harvard St., Brookline Village , MA 02445, orinocokitchen.com.

This mainstay's Alsatian pizza—a tarte flambée-inspired pie, with a perfectly charred crust and a layer of luscious crème fraîche—is a gluttonous revelation. Finish your meal with a towering ice cream sundae in a house-made flavor like honey or cardamom. 513 Tremont St., Boston, MA 02116, piccorestaurant.com.