Few liquids can quench a thirst like lemonade. But making it—balancing the tart and puckering lemon juice with enough sugar, but not too much—is a tricky business. Baraka Café pulls it off, adding fragrant rose petals and crushed fresh mint leaves to create a perfect accompaniment to its assertively spiced North African menu. 80 1/2 Pearl St., Cambridge, MA barakacafe.com/.

Townies and visitors alike love this little Irish bar in the part of JP known as Hyde Square. The place to grab a Guinness on tap, catch up with friends, and, if you happen to be there on a Tuesday night, take in a little live Irish music. A perennial favorite. 378 Centre Street, Jamaica Plain, MA .

Two acts ostensibly playing the same style, but each with a unique sound. The former's catchier doubletimes tunes rocket you from your seat; the latters more sluggish, sparse style digs a deep groove. Plus, you have to love the 'Stonians endearing tribal loyalty: "Living in Allston is the final word!"

Ann Fitzgerald at Angel Hair gets it, that "it" being the uncanny ability to cut, style, and color a variety of hair—long, short, curly, straight, light, or dark. Best of all, she's quick, which is vital whether you're a city slicker on holiday, part of the summer society crowd, or a year-round resident. 19 N. Beach St., Nantucket, MA . 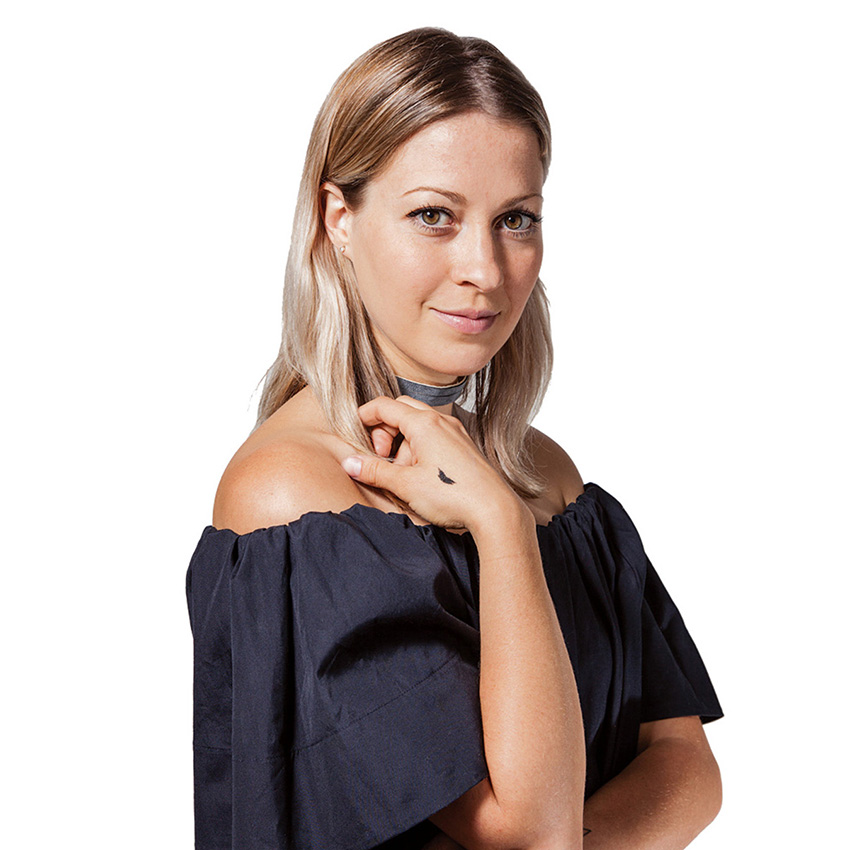 Gina DeWolfe inherited her leather-working tools from her grandfather, so we have him to thank, in part, for the ultra-chic leather backpacks, satchels, and wallets that the School of Fashion Design grad now crafts by hand, cutting and stitching each of the sleek pieces to perfection. ginadewolfe.com.

We adore the cases brimming with imported and locally made cheeses (like fiore di latte from Everett's Mozzarella House), the boxes teeming with exotic Asian vegetables, and a deli counter loaded with top-notch finds. But the best part about a trip to Russo's is that we get whole foods without dropping an entire paycheck. 560 Pleasant St., Watertown, MA 2472, russos.com.

In contrast to all the molecular tomfoolery of the moment (honey 'dust,' chocolate 'caviar'), Ewald's plates at Bistro du Midi are familiar yet refined. Ice cream melts into warm cherry clafouti; Armagnac infuses a plum-filled tart. Compared with this, the nouveau stuff seems about as tasty as, well, a freeze-driedgoji berry. 111 Chelsea St., East Boston, MA 2128, .

From the latest Pusheen merch and Tegu block sets to all sorts of crafts and STEM-themed kits, this spot stocks everything the kids in school are talking about and more. Best of all are the unfailingly friendly staffers, who are enthusiastic enough to tell you about their after-work games of Rat-a-Tat Cat. 17 White St., Cambridge, MA henrybear.com.