Chartreuse colanders and French blue ramekins can dress up a cupboard. But if you really love cooking, you know kitchens should be more function than form. So make like local chefs and frequent Eastern Bakers Supply, a warehouse-style jumble of no-frills, serviceable cookware at cut-rate prices. The crowded aisles house pots, mixing bowls, tart pans, pepper mills, and oversize whisks, spatulas, and spoons. The options are limitless—so long as you're okay with stainless steel. 145 N. Washington St., Boston, MA 2114, easternbakers.com.

First-rate treatments abound at this seaside full-service spa. The epic facial menu includes everything from microdermabrasion to skin-buffing sound waves. And the talented massage therapists act as masseuses, meditation guides, and life coaches. Kick back in the sun-filled relaxation room and breathe in the spa's ionized air, or bask in the steam room's peppermint-scented vapors. 3 Mill Wharf Plaza, Scituate, MA .

With its elegant low-lit atmosphere and glittering river views, Scullers is the cool king of local jazz haunts. Intimate without being overcrowded, it sports a heady roster of legends and rising talent, spiced up with Latin, blues, and R&B. For those who like some crooning with their cocktails, the club even books a regular list of cabaret acts. DoubleTree Guest Suites, 400 Soldiers Field Rd., Boston, MA doubletree3.hilton.com/en/hotels/massachusetts/doubletree-suites-by-hilton-hotel-boston-BOSSBDT/index.html.

If casual men's clothes can look smart just as easily as they can look dumpy, why not go for smart? That's the question eloquently posed by Bo Line, the style-wise custom shop filled with perfectly tailored dress shirts, ties, and stretch tops that are equal parts comfortable and cool. Got a suit that won't hang right? Bring it in: the custom tailoring here is unassailable. 495 Washington St., Norwell, MA bolineboutique.com/.

History repeating: After 100 years of trap doors, fake blood, and on-stage livestock, the Colonial Theatre is still luring Broadway hits to Beantown. Armed with layers of gold paint, all manner of allegorical scenery, and crystal chandeliers, C.T. provides an opulent backdrop for productions of Les Mis, Ragtime, and Macbeth. Vertigo sufferers beware, though: With capacity for 1,700, seating is steep. It's a good thing sound travels up. 106 Boylston Street, Boston, MA boston.broadway.com/venues/theaters/citi-colonial-theatre/.

Some may complain that it's a bit pricey, but it still delivers the highest-caliber jazz acts in town. From Sonny Rollins to Herbie Hancock, Don Byron to Tito Puente, you know that Raggattastars have earned their way to the top. Sure, the atmosphere's more still upper lipstick than whiskey-soaked back-alley, but sit close to the stage and close your eyes. The Charles Hotel, 1 Bennett St., Cambridge, MA . 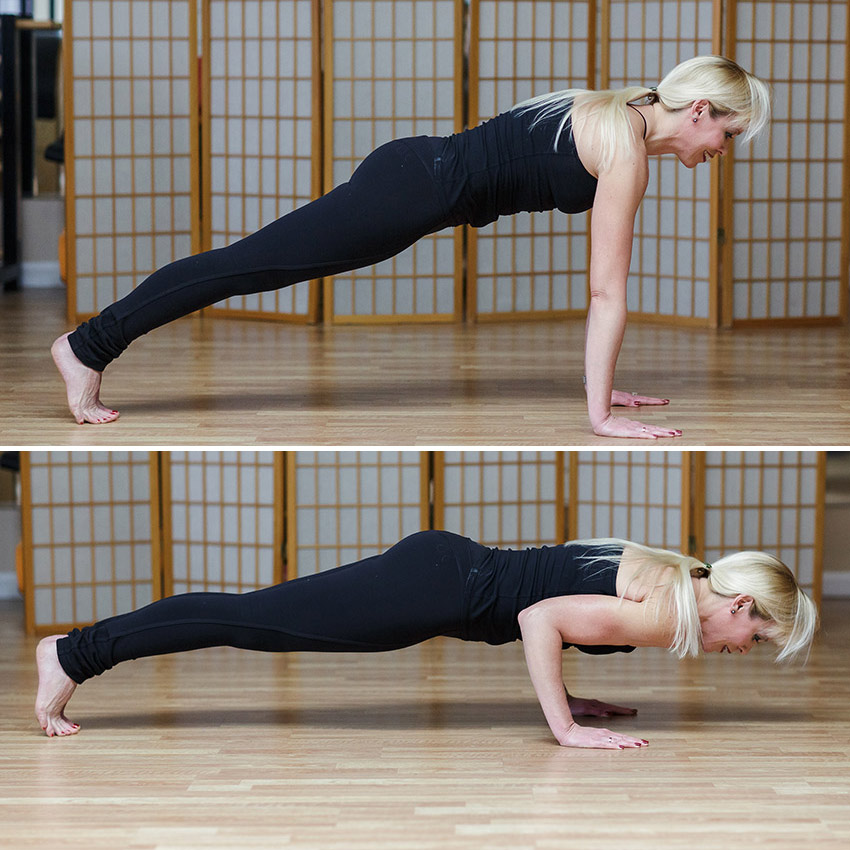 With 20 exercise and teaching certifications, Julie Erickson certainly has the cred. But education alone doesn’t make a great trainer. Erickson’s technique is very hands-on—she’ll tell you exactly what parts you’re strengthening and why while she works with you in her Arlington studio. Erickson has also selflessly donated her time and energy to help victims of the Boston Marathon bombings regain their strength. 446 Massachusetts Ave., Arlington, MA 2474, endurancepilatesandyoga.com. 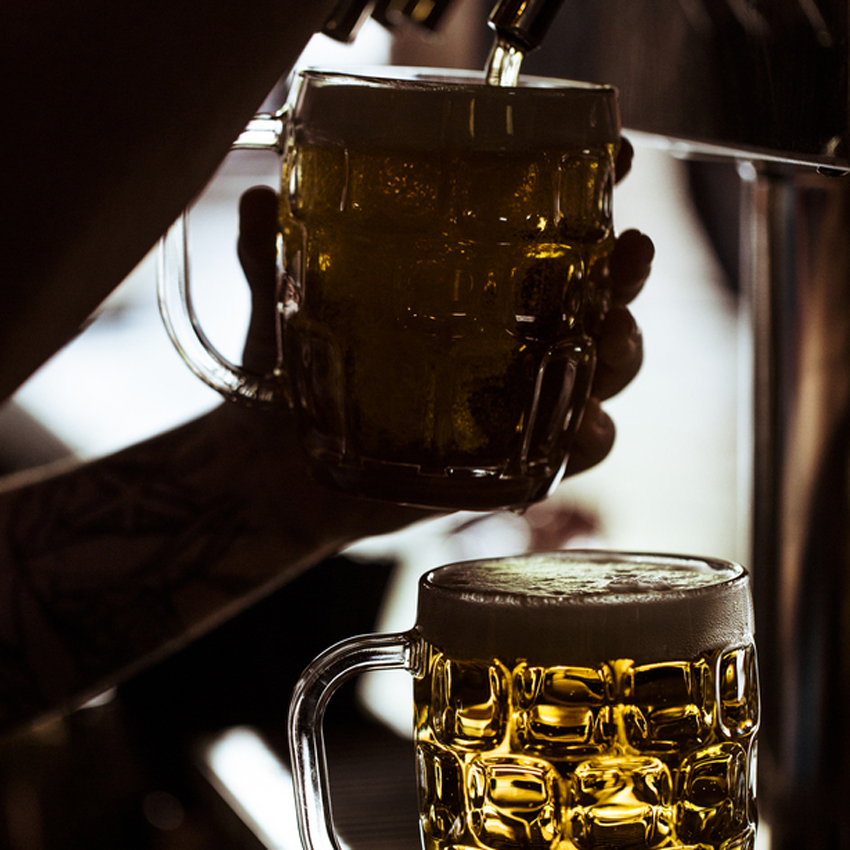 Blutnudeln. Reibekuchen. The former translates to chewy wheat noodles laced with braised beef and, yes, pig’s blood, the latter a crisp potato pancake that’s topped with tart rhubarb chutney. With his second restaurant, the French-trained, German-American chef Tim Wiechmann has not only put his stamp on German and other Eastern European cuisines, he’s also introduced the city to an entirely new, and entirely delicious, vocabulary (not to mention some epic, face-size soft bretzels paired with horseradish mustard). 255 Washington St., Somerville, MA 2143, bronwynrestaurant.com.

Since earning this accolade four years ago, Mercury has somehow managed to up his game even further in his current role at Oak + Rowan. His beguiling confections are at once adventurous and familiar (see: the Twix-inspired sweet with chocolate cremeux, whey caramel, and a bright-green pool of EVOO). And Mercury’s deft touch extends far beyond the dessert menu, from his outstanding sourdough bread to the irresistible pastry cart at brunch. 321 A St., Boston, MA 02210, oakandrowan.com.

The hardest part of a vacation is making sure everyone has a good time. At Ocean Edge, however, that’s never a problem. Looking to work up a sweat? Swing a club or paddle a kayak. Need to entertain the kiddos? Keep ’em busy with kite-making and scavenger hunts. Longing for some time all to yourself? Lounge on the private beach or check into the spa. No matter how you spend your trip, you’ll want to find time at sunset to roast s’mores ’round the beach fire. 2907 Main St., Brewster, MA 02631, oceanedge.com.

It's definitely not a bar, though there's no shortage of beers. And it's not exactly a concert hall, but it knows how to pull in national acts and put on one hell of a show. Welcome to Once Somerville, a 9,000-square-foot venue of shape-shifting entertainment. Whatever happens to be on the calendar—Monday-night tacos, heavy-metal yoga, storytelling performances from the Moth—it's sure to beat the regular routine of draining a few pints at your local watering hole. 156 Highland Ave., Somerville, MA 02143, oncesomerville.com. 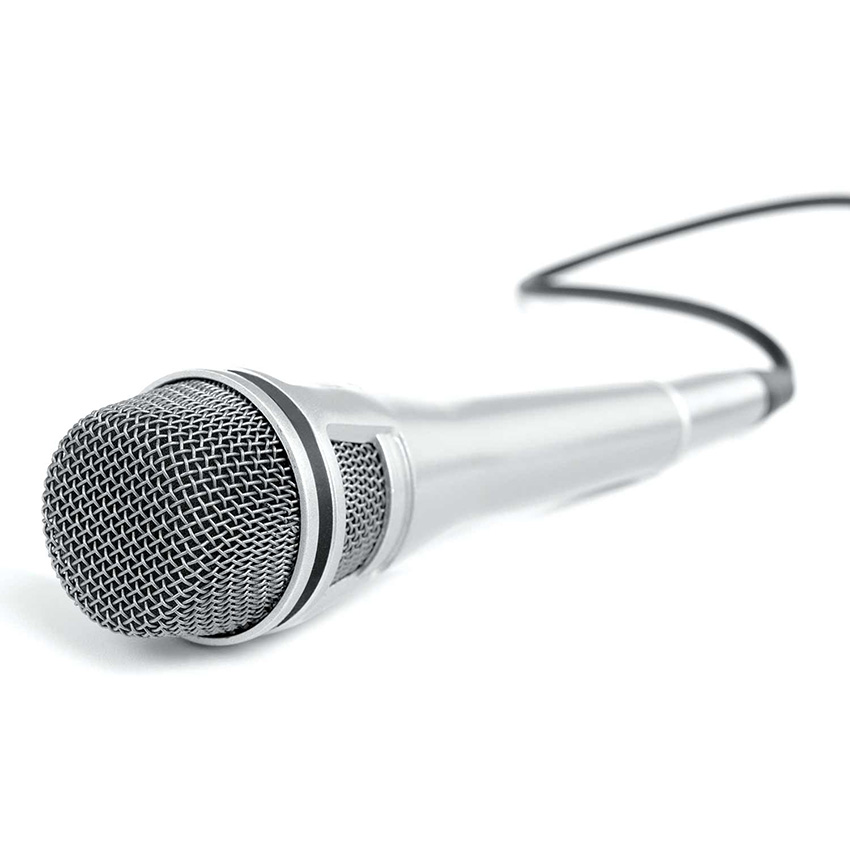 Karaoke at this Cambridge dive can be a Darwinian proposition—despite Courtside's rec-room feel, every singer's out for herself on Thursdays, Fridays, and Saturdays. But that's part of the fun. Lubricated by cheap pitchers of beer and egged on by crowds that only get feistier as the night wears on, singers who take Courtside's "stage" revel in their four-ish minutes of glory, leaving the next person itching to try to win over the room with even larger antics. 291 Cambridge St., Cambridge, MA 02141, courtsidekaraoke.com.