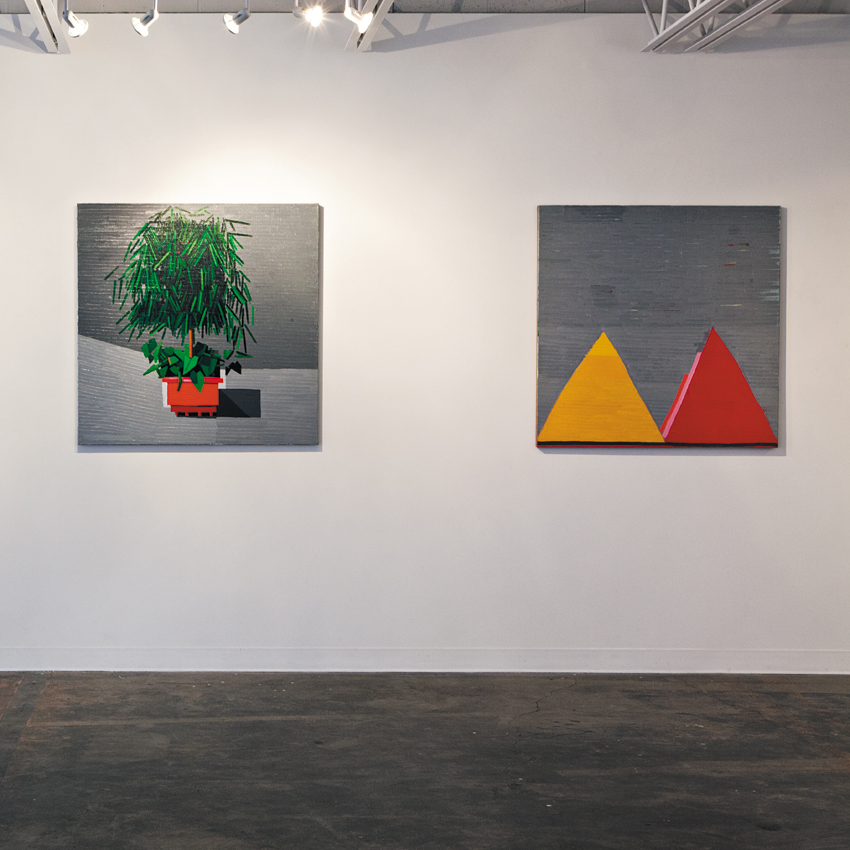 Since 1980, owner Robert Klein has been quietly amassing fine-art photography and selling to major collectors. He carries work by the likes of Ansel Adams, Alfred Stieglitz, and Edward Weston, as well as contemporary pieces, all skillfully curated by a true connoisseur. 38 Newbury St. #402, Boston, MA 2116, robertkleingallery.com.

Buckminster Fuller architectural prints. Richard Serra silkscreens. Works by Jenny Holzer, Bruce Nauman, Tara Donovan, and Ellsworth Kelly. Over the past 12 months, all have graced Barbara Krakow's stark white walls. That caliber of contemporary and modern art would be the envy of many museums, but this little gallery manages to pull it in and keep it coming. Bonus: With its annual exhibition that raises tens of thousands for AIDS relief, the gallery is a good citizen as well. 10 Newbury St. #5, Boston, MA 2116, barbarakrakowgallery.com.

This year's clustering of new and relocated galleries in the first block of Newbury Street, where they might actually attract some browsers able to buy. See especially the Bernard Toale Gallery, an out-growth of the couldn't-be-less-Newbury-Streetish Brickbottom Gallery in Somerville.

With brick-and-mortar record stores boarding up left and right, this local chain—launched in 1978 by a pair of MIT students—has acquired fresh polish on its cherished-institution status. But the truth is that its balanced inventory of the arcane and the mainstream has always trumped the competition. Though the flagship store in the Back Bay has the most comprehensive selection, Newbury Comics' suburban outlets smartly follow the same model of covering every genre and offering a strong supply of imports, used discs, and new vinyl. From Stravinsky to Stereolab, Neil Young to Young Jeezy, you can find it here—and may it ever be so. 332 Newbury St., Boston, MA 2115, newburycomics.com.

There are plenty of great day trips available on Cape Cod, from whale watches to dune tours, but no other excursion company offers them as comprehensively as Flyer's, master of everything on or in the water. The company has built a sturdy reputation for its well-kept vessels (from Sunfish to pontoons), reasonable prices, and professional instructors and staff who will bend over backwards to get you what you need—whether it's a seasoned captain for a 13-person cruise to Long Point, a simple kayak to rent, a mid-range power boat, a temporary mooring for the weekend, or a season's worth of sailing lessons. 131A Commercial St., Provincetown, MA flyersboats.com/. 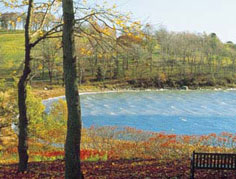 Before Hingham's 251-acre World's End peninsula became a stunning spot for picnickers, it was the proposed location for both the United Nations headquarters and a nuclear power plant. Luckily, those ideas failed. Today, the reservation property boasts wide fields, native fauna, 4-plus miles of tree-lined walking paths, and panoramic views of the city skyline and Hingham Harbor. Just add paper plates and homemade sandwiches for a dining experience to rival that of any swanky sidewalk café. ($4.50, 8 a.m.-sunset year round.) 250 Martin's Lane, Hingham, MA 2043, thetrustees.org.