In the David Mamet-directed show Ricky Jay and His 52 Assistants at the Market Theater, Ricky Jay had his titular assistants—a pack of cards—slicing melons and appearing in unexpected places. Spinning a monologue about magic made even more mystical by his mellifluous voice, the card-carrying clairvoyant could keep us entertained without lifting a finger. 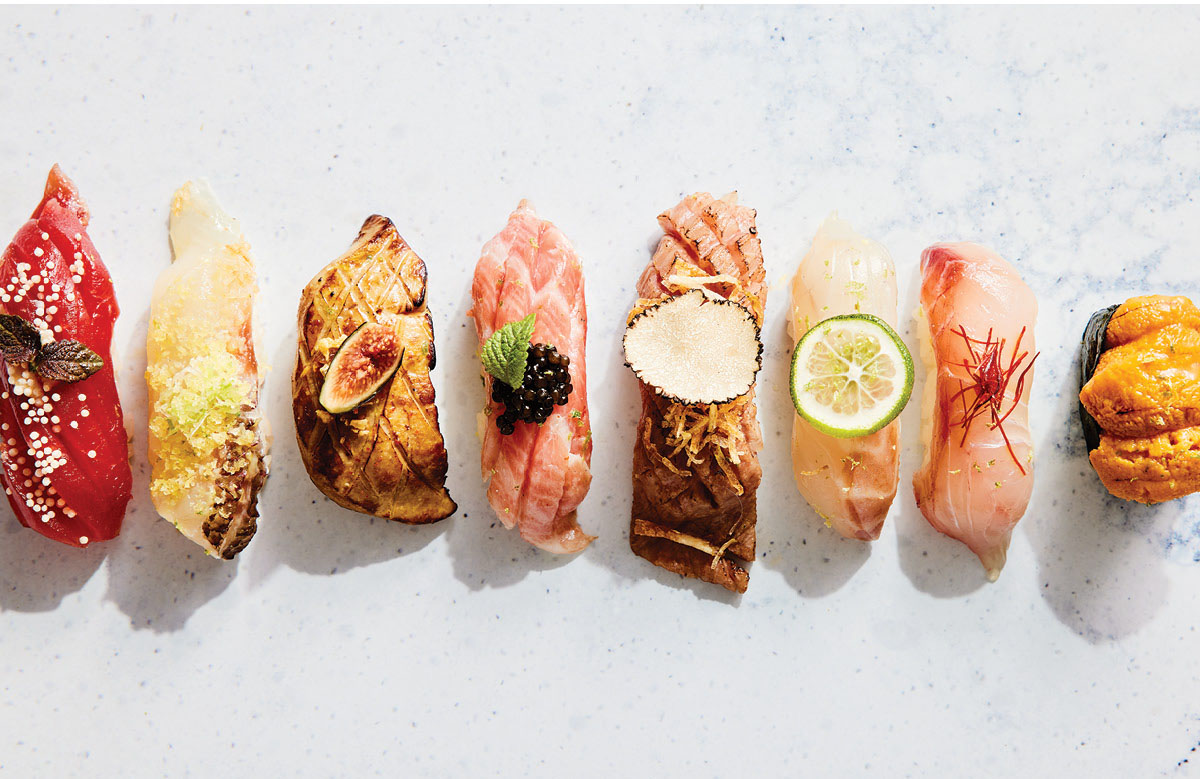 At this relative newcomer in North Cambridge, the presentation is so artful that you almost feel guilty (almost!) for polishing off the expertly cut and dressed Japanese sea bass, isaki, and kasago. Guess what? You’ll get over it. After all, chef Gary Lei, an Uni alum, highlights the freshest and most flavorful fish around, and mercifully, his multicourse experiences don’t come with the eye-popping prices attached to most omakase. See? Guilt vanquished. 2372 Massachusetts Ave., Cambridge, MA 02140, umamiomakase.com. 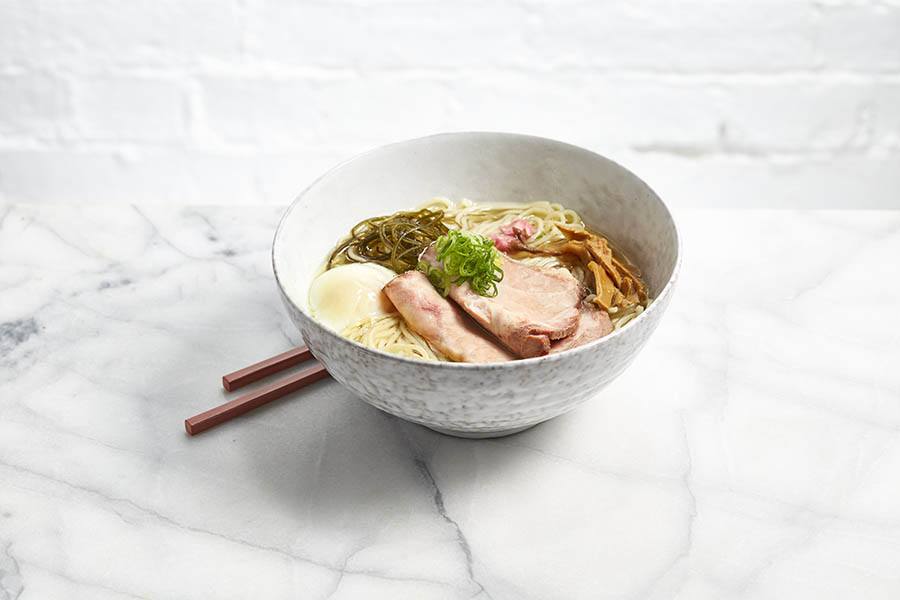 This revelatory restaurant treats ramen-making as autobiographical performance art: Self-taught chef Masuo Onishi will operate Tsurumen for only 1,000 days, and reveals a new bowl of springy noodles inspired by a chapter of life every 200 days—such as the Formula 1995, a richly glistening miso ramen with wrinkly wontons that represents early adulthood. Savor every precious slurp. 420 Highland Ave., Somerville, MA . 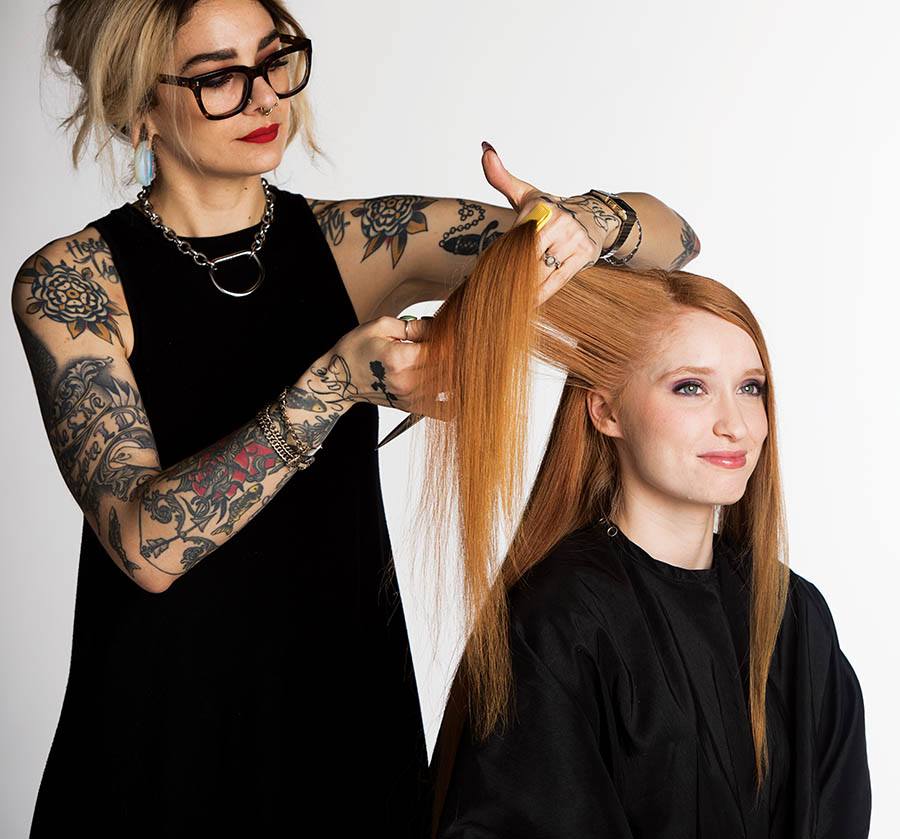 All too often, long-haired gals find themselves at the mercy of scissors-happy stylists with their own agenda. Not at this new South End salon. Owner Sam Kane approaches each cut as if it’s art in the making, shaping her canvas by listening carefully and never passing judgment. Case in point: She declined to scold us for waiting 10 months between cuts—and left our revitalized locks at just the right length. 61 Berkeley St., Boston, MA blackroomsalon.com.

Mobsters, drugs, priceless art, and an unsolved mystery: This riveting capsule podcast about the Isabella Stewart Gardner Museum heist has it all. Meticulously crafted by WBUR’s Horan and Rodolico and the now-retired longtime Globe staffer Kurkjian, Last Seen’s twists, turns, and revelations are something you have to hear to believe. wbur.org/lastseen. wbur.org/lastseen.

This indie movie theater has been a community favorite for years, with live music, film festivals, and art shows bolstering its new and classic big-screen offerings. While it's homegrown, it's hardly old-fashioned, with a coffee bar on offer from the beloved Atomic Café. Meanwhile, four screens mean a flick for (virtually) everyone—go ahead and put the kids in something animated while you hit the latest action movie. One East India Sq., Salem, MA 1970, cinemasalem.com.

At Joséphine, executive chef Alex Falconer crafts Gallic works of art: seared scallops with crispy pork belly and a tuft of enoki mushrooms; duck confit nestled over a blood-orange gastrique and tuiles of lotus root; and tuna tartare crowned with a plume of foam. Owner Samuel Gosselin’s doting service adds to the opulence. Correction, July 1, 9 a.m.: An earlier version of this post referred to chef Stefano Quaresima. He is no longer the chef at Joséphine, the chef is Alex Falconer. We regret the error. 468 Commonwealth Ave., Boston, MA 02215, josephineboston.com.

Kelly Gardner has an eye for contrast, tone, and depth, with a particular fluency in the art of foiling—super up-close and personal with the root, mind you. Trend-seekers, fret not: Gardner will fearlessly dive into those edgy, ultramodern looks, too. For us, it was a bold white-platinum with an inch of blended root. Her second forte is of-the-moment, sun-kissed balayage. Talk about cutting-edge. 691 Belmont St., Belmont, MA 02478, moxiebelmont.com.

Think hot-towel shaving is a lost art? Not so: Young Rich Firicano is keeping the tradition alive and well. After thoroughly prepping your whiskers with a warm washcloth, a special softening cream, and the standard foam, he will proceed to dispatch them with smooth strokes and a steady hand—just what you want when a four-inch razor is skimming your neck. 240 North St., Boston, MA firicanosbarbershop.com/.

Let's be clear: Gyms are not health clubs. They are not about watercooler antics and needless amenities; they are about sweating. Period. And with its slew of state-of-the-art equipment (strength-training machines, free weights, treadmills, Stairmasters, bikes, and ellipticals), that's what Fitcorp's Prudential Center flagship is about. There's also a diverse mix of fitness classes and programs, and a full-time fitness training staff. All of that should be motivation enough for anyone. Prudential Center, 800 Boylston St., Boston, MA fitcorp.com/.

Dog Day Afternoons bills itself as the city's first prep school for pooches, which sounds a bit ridiculous—unless, of course, you happen to be someone with a predilection for seriously pampering your pet. In that case, Dog Day's sprawling indoor play space, private dog run, optional limo service, unique amenities (an aquatherapy pool is in the works), arts and crafts lessons (yes, really), and rigorous admissions process sounds like exactly what your dog deserves. 1011 Harrison Ave., Boston, MA .