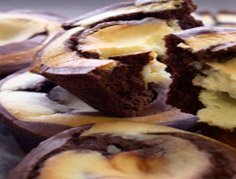 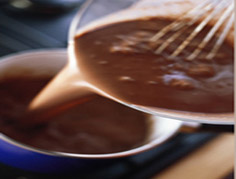 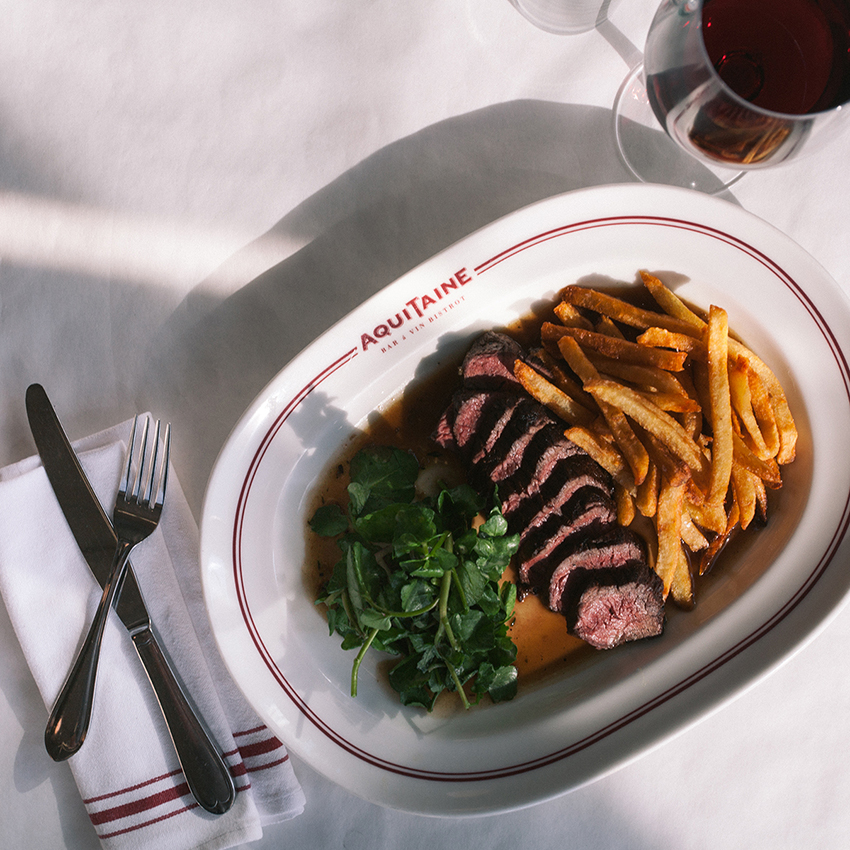 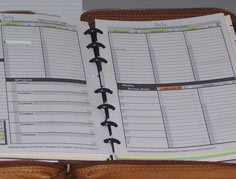 Likable as Trina Holland and Chani Leighton are, you'd think twice about meeting them in a dark alley. Focused, relentless, whip-quick—the seemingly easygoing owners of Bella Skin harbor serious ninja skills. As it happens, that makes for outstanding hair-removal technique: Armed with hard wax (sticks to hair, not skin) and chitchat, they strip clients smooth in a near-painless flash. While everything from furry brows to fuzzy toes is fair game, first-time bikini and Brazilian waxes are a specialty. Newbies never know what hit 'em. 846 Walnut St., Newton, MA 2459, . 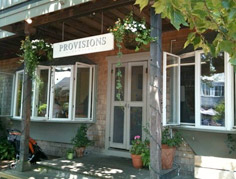 So it's in a hotel, so what? Suits and garment bags can be forgotten in this dimly lighted club with its huge windows overlooking the Charles. Scullers consistently provides the city with great jazz—local bands just rising and bigger names in their prime (and post prime). The summer lineup has included Shirley Horn, Stanely Turrentine, and Herbie Mann. Scullers is a true jazz club, however, not because of its acts but because of its clientele. Even on a quiet weeknight, the crowd will clap wildly after a good solo and holler when the drummer starts to kick it. DoubleTree Guest Suites Hotel, 400 Soldiers Field Rd., Boston, MA . 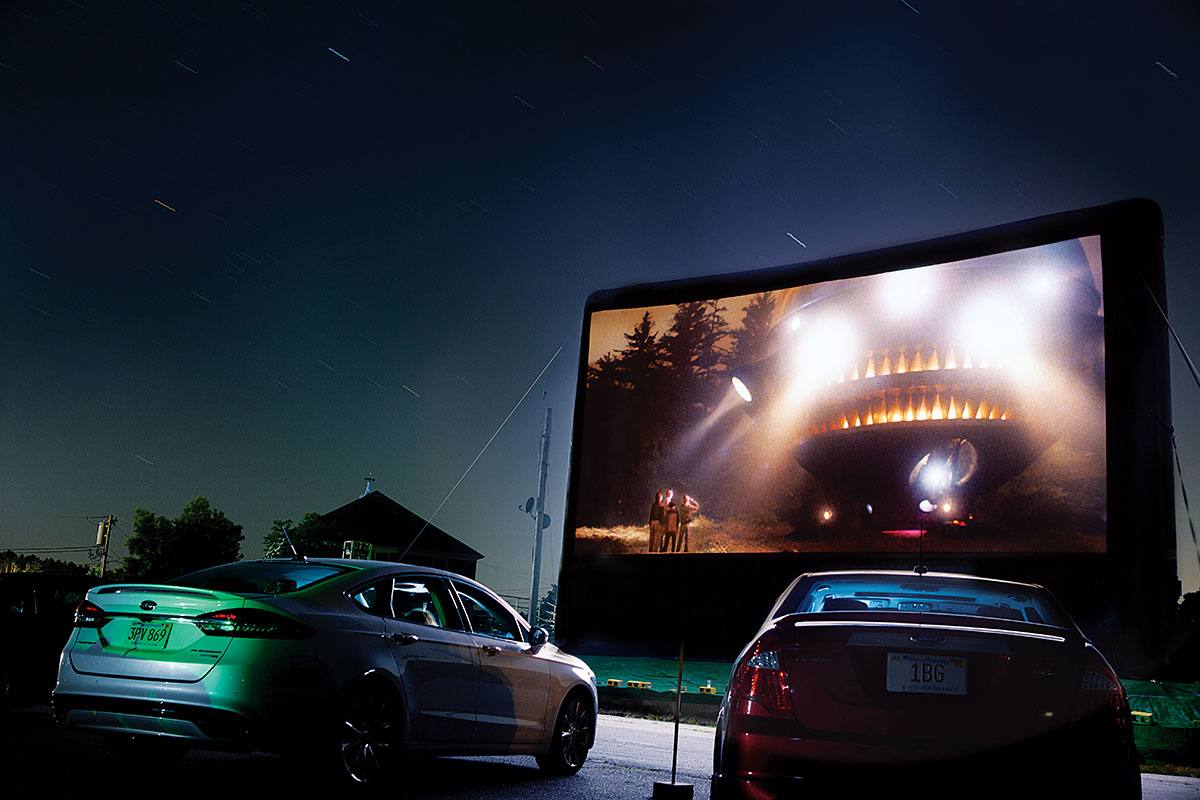 While we wait for the world to return to 21st-century speed, a throwback trend perfect for the social-distancing era has roared back to life: the 1950s-style drive-in movie theater. And what better place than the wide-open grounds of the now-canceled Marshfield Fair—reimagined this summer as an al fresco theater (pictured above) complete with a big screen and concessions—to sprawl out on a lawn chair with a bag of popcorn? Past showings have ranged from the current (Trolls World Tour) to the old-school, including the aptly chosen Back to the Future. 140 Main St., Marshfield, MA 02050, marshfielddrivein.com.