Sure, the company itself is half as big as it used to be. Sure, the sales of its once-popular VAX computers are still plummeting. But give CEO Robert Palmer credit for righting a sinking ship and beginning to turn a profit.

Yeah, we know it's the "Cheers" bar, and it's full of tourists, but the burgers are satisfying, traditional, and done as ordered. Tell the tourists to take their cameras elsewhere. 84 Beacon St., Boston, MA .

Notwithstanding Allston's gobsmacking collection of world cuisines, it's still tough to beat Thai—especially when it's done this fast, cheap, and satisfying. 168A Brighton Ave., Allston, MA 2134, .

It's cougar season year-round at this sizzling restaurant-bar, where prime specimens purr over glasses of ros and flash their tanned, toned legs from cushy booths. And did they mention it's inside a hotel? They will. 399 Grove St., Newton, MA 2462, bokx109.com.

Someone once said you can tell a man's personality from his tie. Ari Boston has a selection to reflect even the most complex psyches, in fine woven silks from Italy. 6 Liberty Square, Boston, MA .

Very gently worn silk ties by Hubert, Boss, Armani, and Abboud in A1 condition, gently priced at less than $25. Rumor has it that many of them have been worn only once or twice. 175 Newbury Street, Boston, MA . 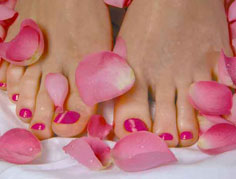 Your tootsies will be in tip-top flip-flop shape for weeks after a visit to Pagliarulo, whose secret weapons include a custom-made 'sander' (used once, then tossed) and just the right amount of vigorous buffing. 207 Newbury St., Boston, MA 2116, . 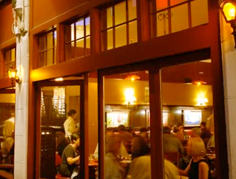 Once a mixologist's best trick, the mojito has become cliché. But at Chez Henri, the Cuban concoction retains its allure with white rum (not dark), sugar cane (not simple syrup), and heaps of fresh, muddled mint. One Shepard St., Cambridge, MA 2138, chezhenri.com. 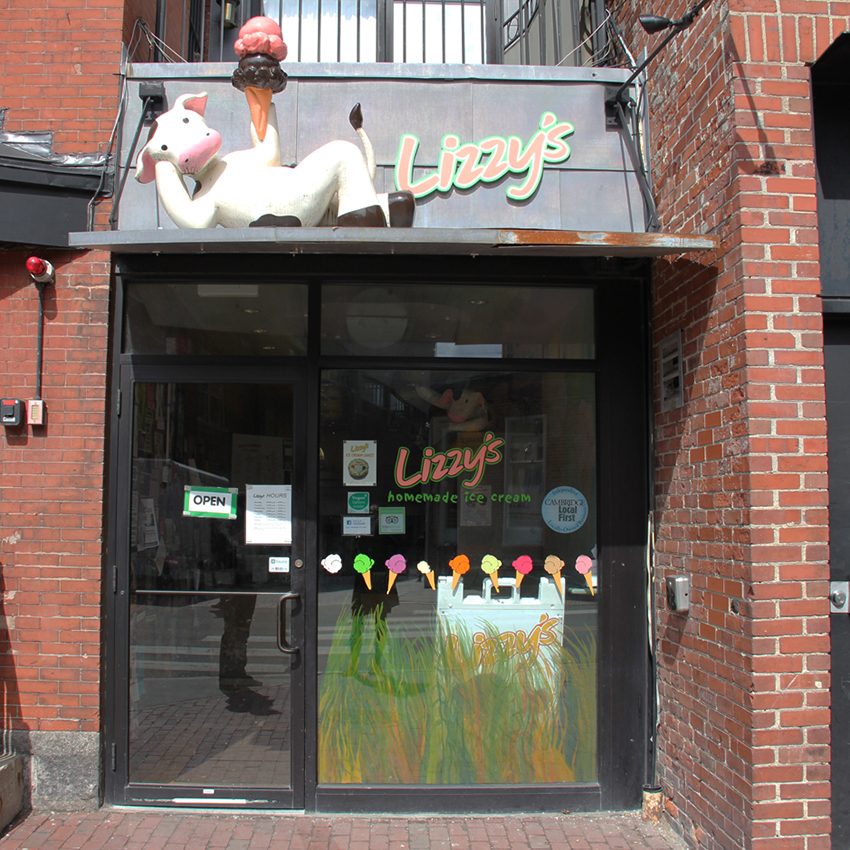 With no flavors to mask errors in proportion and consistency, vanilla frappes are the most difficult to get right. Lizzy's simple blend rises to the challenge: It's superthick and smooth, with a pure vanilla flavor that's at once wholesome, decadent, and utterly satisfying. 29 Church St., Cambridge, MA lizzysicecream.com. 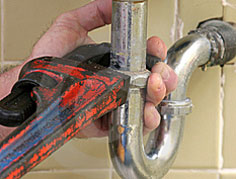 Sure he can be pompous, but at a time when the tone of most talk shows is at best superficial and shrill, it's nice to hear someone who can think and speak the language.

Once again we have to give it to Neiman Marcus where the ties come at you in a kaleidoscope of colors, patterns, and styles. The Neiman Marcus tie department is a bastion against grunge.

Do you have a daughter who's just impossible—to fit, that is? If she's somewhere in that twilight zone between girl and woman, this speciality shop will fit her out with dresses, sportswear, and underwear. 618 Hammond Street, Chestnut Hill, MA .