With pours spanning the cider spectrum—from the cherry-tinged Rojo to the farmhouse-style Sweet Scrumpy—Bantam’s taproom serves up a refreshing alternative to your typical neighborhood watering hole. Claim a standing table, and make a day of it. 40 Merriam St., Somerville, MA 02143, bantamcider.com. 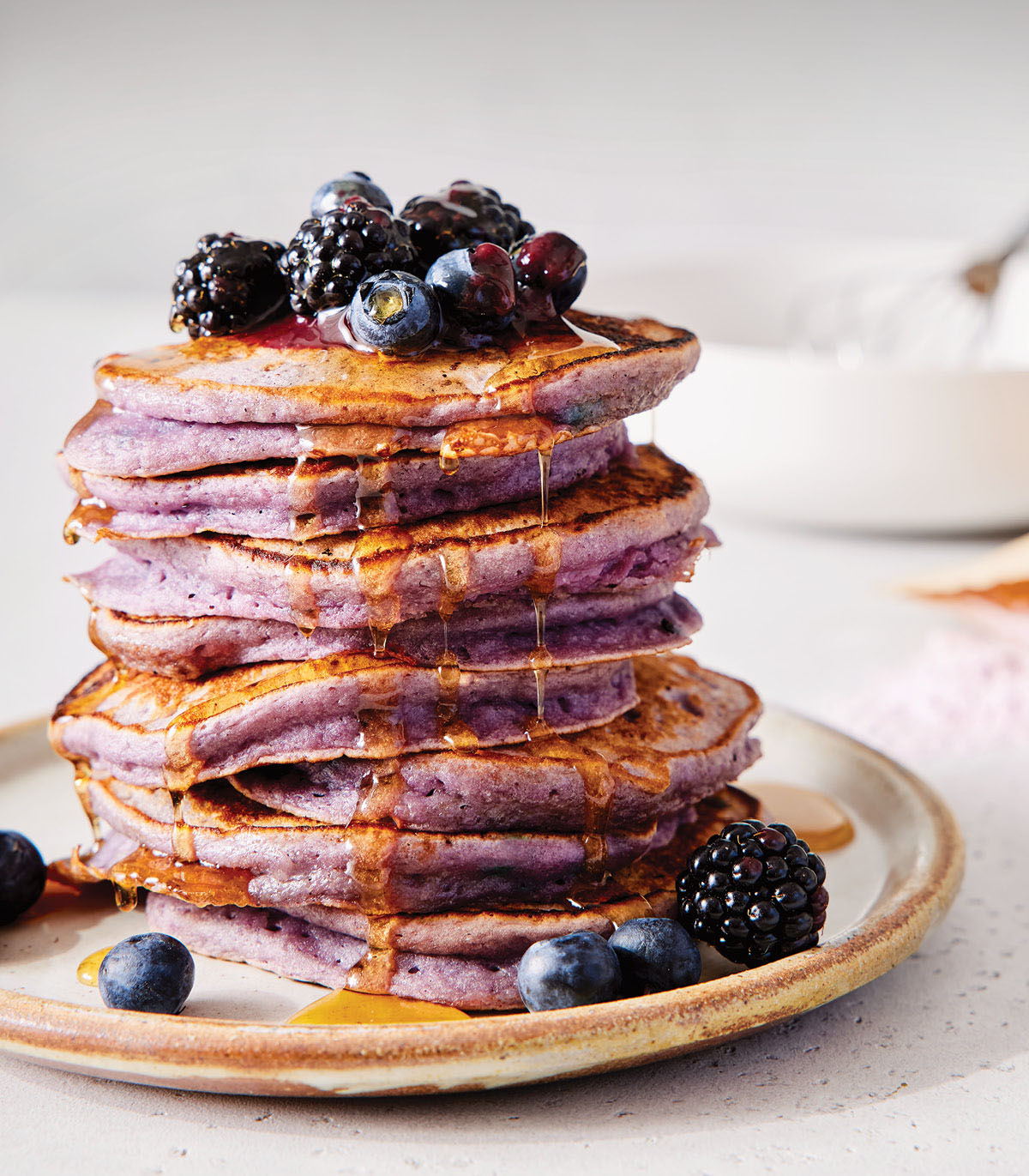 A lot of restaurants pivoted to add grocery sales this year, but none did it quite like Pagu. Yes, chef-owner Tracy Chang stocks the virtual shelves of her market with jars of house-made condiments (including her bomb-dot-com Umami XO sauce), chef-driven provisions (see the eye-popping purple pancake mix made from taro root), and meal kits, all reflecting her restaurant’s Japanese-Spanish cuisine. Just as important, though, she’s also long on essentials — flour, EVOO, fresh produce — and through her new organization, Project Restore Us, home-delivers them to communities in need. 310 Massachusetts Ave., Cambridge, MA 02139, gopagu.com.

At a time when every supermarket trip is an unwelcome adventure and food shortages have proved we can’t rely on factory farms, it’s been a godsend to get Walden Local’s monthly, home-delivered meat shares featuring Northeast-farm-raised pork, lamb, beef, and chicken. The quality? Unimpeachable. And once it’s safe, we can’t wait to revisit the South End shop for butchery demonstrations and small-group workshops that let us (literally) see how the sausage gets made. 316 Shawmut Ave., Boston, MA 01862, waldenlocalmeat.com/butcher-shop.

Most of us look forward to a bikini wax about as much as we look forward to a root canal. Like a good dentist, a first-rate aesthetician is meticulous and professional—and makes the experience as painless as possible. Enter Austen (who, like Madonna and Sting, does not have or need a last name). His deft touch and finely honed technique make him as nimble with brows as with Brazilian bikini lines. And that's what brings men and women alike flocking to Austen's second-floor boutique, with its plush carpets, homey accents, and attentive but discreet service. 115 Newbury St., Boston, MA .

Caught between bare-bones restaurant-supply stores and overstyled kitchen emporiums, home cooks in search of a good sharp knife and a turkey baster are left with meager options. They'd do well to head to KitchenArts, where the basics (colanders, oven mitts) are blessedly abundant, and the array of gadgets (gnocchi paddles, avocado slicers) has a way of making even takeout devotees want to pick up the culinary hobby. As for those knives: KitchenArts' reasonably priced blades include Forschner, Messermeister, and Wüsthof—and the staffers, who are all avid gastronomes themselves, are happy to opine on their favorites.

Estonian beer, caipirinhas with a citrus twist—this swanky underground bar is not your typical Vineyard watering hole. The drinks are fun, the atmosphereis cozy and intimate, and the food (including 10 different burgers) is tasty. Don't miss the photo booth on your way out. 137 Main St., Edgartown, MA atriamv.com.

“Look on the bright side” is owner Aimee Lombardi’s motto — something she made very clear over the past year with her selection of cheerful cobalt-blue cashmere crews, citron flats, and yellow track pants. Rolling with the times, the stylish shopkeeper focused on keeping shelves filled with WFH threads that could be Zoom-ready on top, and completely comfy on the bottom — think cardigans and flowy skirts from superstar European lines like Molli, Acne Studios, Ganni, and Sofie D’Hoore. The best part? Every last piece transitions seamlessly to any post-vaccine brunch and vacation plans. 119 Charles St., Boston, MA 02114, frenchitalian.com.

Here, genre-bending hard cider is finely crafted in gorgeous steel tanks or a phalanx of barrels. A visit to the tasting room ($6 per pour, or $10 for a flight of five tastes) is the best way to swirl and sip the vast spectrum of Bantam's oeuvre—from a lightly effervescent cider with hibiscus flowers and fresh mint to a sour, funky wild-yeast variety. Snack away on complimentary pretzel rods stylishly splayed in Mason jars, and once you've identified your new favorite cider, take home a bottle, a four-pack, or a growler for the perfect souvenir. 40 Merriam St., Somerville, MA 02143, bantamcider.com.

Opened last fall, the Crossing Main spinoff has been drawing local style fiends with the kind of high they formerly got in Boston: killer heels by big names. Look beyond the shelves of neatly displayed Nanette Lepore peep-toes and Loeffler Randall stilettos, though, and find an equally jones-worthy array of handbags (led by Orla Kiely, an area exclusive), jewelry, belts, and other accessories. Crossing Main's recently added personal styling service, available in store or at home, can help make sure that finishing touches don't go over the top. 28 South St., Hingham, MA 2043, .