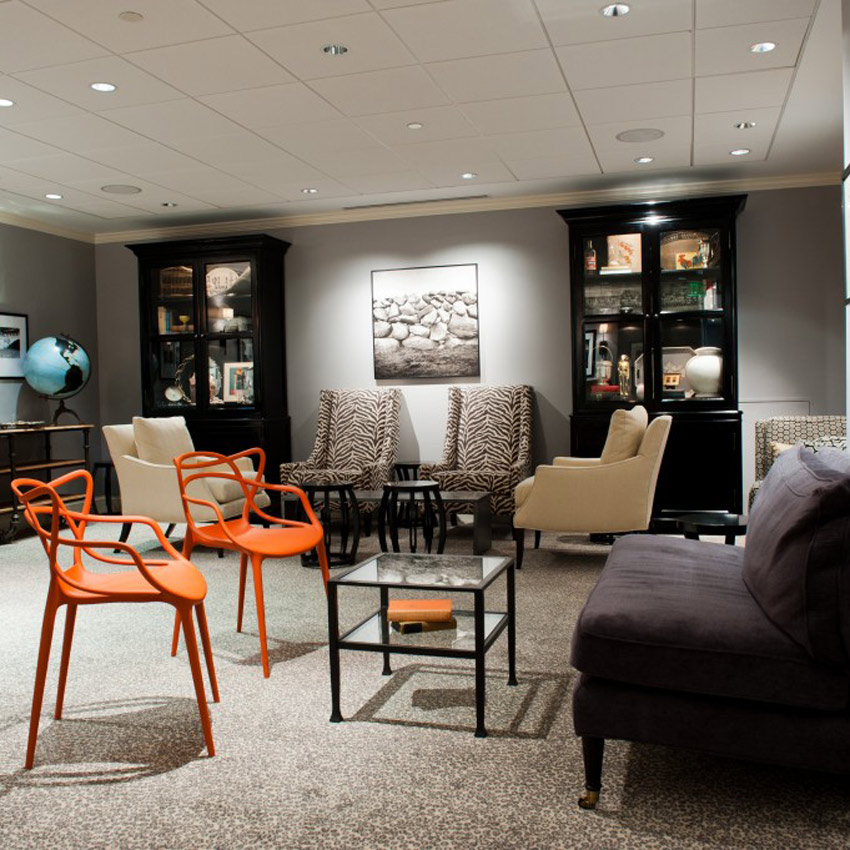 You might not know what all the nifty bar tools do, but one thing’s certain: They make a mean drink. 500A Commonwealth Ave., Fenway/Kenmore, MA 2215, thehawthornebar.com.

MVP. Cy Young winner. Twenty strikeouts in one game. And the only major leaguer to foil the owners' attempts at collusion.

There's one gimmick the USFL will never match. It doesn't snow during their season.

Probably the largest collection of lobsters under one roof—kept in seawater, which gives them a better flavor. 15 Northern Avenue, Boston, MA .

The Cheese Shop of Concord

With more than 100 kinds of cheese in stock at any one time, this is clearly the Best of the West. 29 Walden St., Concord, MA .

The Dukakis administration's loss was Hill Holiday's gain. Does Jack Connors know a PR genius when he sees one?

Next to the new Red Auerback statue at Faneuil Hall Marketplace, one of the few statues your neighbors will recognize.

The works of Emil Nolde at the Museum of Fine Arts

An expansive collection of watercolors, prints, and paintings, the Emil Nolde show at the MFA revealed the works of one of Germany's most talented expressionists.

The Trustee Committee of Mt. Auburn Cemetery—room to spare for you and your loved ones. MA

Even the merest trifle takes on special significance when wrapped in one of the beautiful gift papers form the MFA gift shop. 465 Huntington Ave., Boston, MA .

The Botox frenzy—you know, the one that has everyone and her mother running off to unwrinkle their brows with Botox injections—belies one important truth: The treatment may be easy, fast, and essentially risk-free, but that doesn't mean just anyone should inject it. It's still a medical procedure that requires expertise, safety, and finesse. Dr. Ramsey Alsarraf stands out on all of those fronts for his credentials (Harvard, Yale, a fellowship with the American Academy of Facial Plastic and Reconstructive Surgery, and board certification); his integrity (if you don't need it, he'll tell you); and his finely tuned aesthetic sense (his work is known for being subtle and natural-looking). If you're going to do Botox, the last thing you should be worried about is whose hands you're in. And on that front, Alsarraf gives you fewer reasons to furrow your brow. 69 Newbury St., Boston, MA .

Much of this bright and sunny bakery's success is due to the fact that it was one of the first businesses of its kind to move into the Washington Street corridor—in other words, before the arrival of the Silver Line, other restaurants, high-priced condos, and boutiques. The muffins, cakes, breads, tarts, and sandwiches sold here are delicious, but the cookies are the standouts. If you have to limit yourself to one, make it owner and pastry chef Joanne Chang's downright dreamy chocolate chip. These oversized, half-inch-thick rounds are baked just long enough to leave a bit of chewy goo in the center, without sacrificing the sugary crunch. But what truly elevates Chang's chocolate chip cookie are the chips, made from liberal portions of Scharffen Berger chocolate. 1595 Washington St., Boston, MA flourbakery.com.