One of the hottest classical acts in the country, the Borromeo Quintet is in residence at the New England Conservatory this year. Keep a close watch for local show times—these international performers are in high demand.

The Julien Lounge at Hotel Meridien

Talk about a makeover. This former vault of Boston's old Federal Reserve Bank is adorned with massive oil paintings and one of the most elegantly decorated ceilings in town. A fine dining room is just a few steps away. 250 Franklin St., Boston, MA .

At twelve, he played with the Boston Pops, and now at fourteen, he composes for both piano and violin at New England Conservatory. By twenty-one, he'll have changed his name to Wolfgang. Lexington, MA

After nearly three decades in the biz, Capers knows how to whip up one hell of a spread. And with a “farm-to-fork” philosophy, it’s a safe bet your meal will be totally fresh, too. 21 Emerson Street, Stoneham, Massachusetts 02180, caperscatering.com.

Sure, it’s dominated by rowdy little ones most days, but keep an eye out for nights when the place rebrands as the “Grown-Ups Museum” and the spiked slushies start flowing. bostonchildrensmuseum.org/.

Available in virtually every color (and pattern) under the sun, this creativity hub's dizzying array of textiles makes it easy for budding designers to craft their new favorite outfit. No sewing skills? No problem. Sign up for one of the many classes. 1343 Cambridge St., Cambridge, MA 02139, gatherhereonline.com. 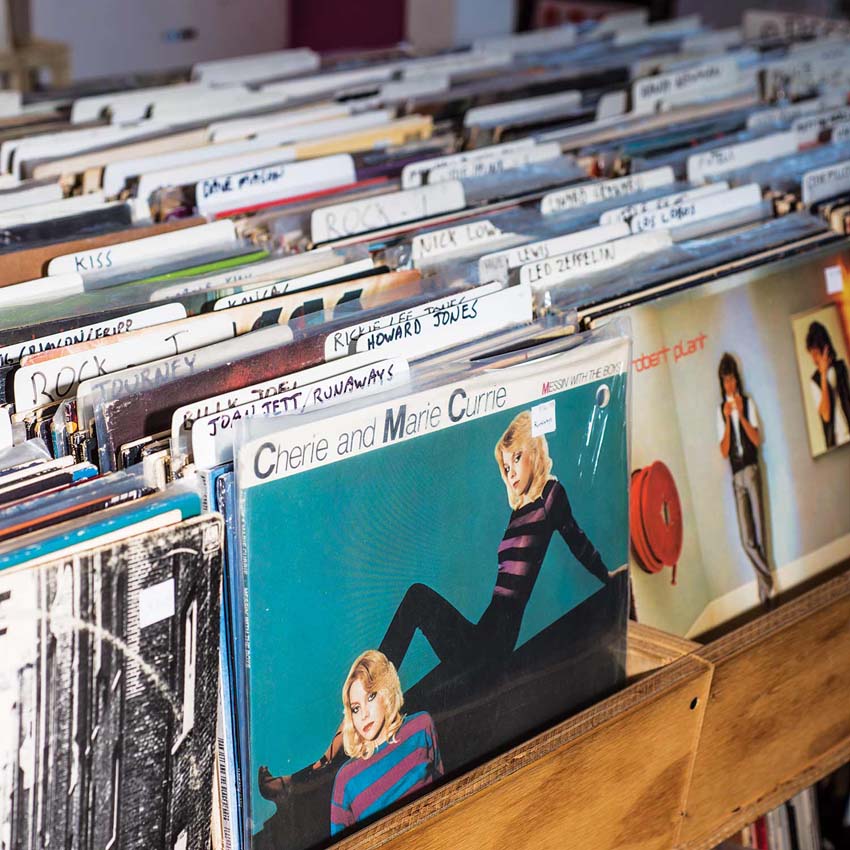 He played stabbed. Not only that, he made himself into one of the NBA's elite scorers and showed he could carry a team all by himself. If only he didn't have to.

Great one-stop shopping for sturdy, knockabout clothing for big and little people. Great colors and variety of styles make it possible to achieve an individual look at reasonable prices. All locations, . 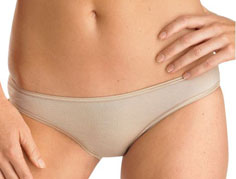 Chatty and lightning-quick, the self-described perfectionist will put you at ease, show you how to breathe, and get you (and every last one of your strays) out of there before you can say "frog position." 524 Tremont St., Boston, MA 2116, .

It's a farm stand, gelateria, you-pick-farm, and zoo, all rolled into one. The homemade fruit gelati—dairy and fat-free—is superb, and kids will love the emus, bison, and wild boar, as well as the chickens, sheep, and goats. 89 Pleasant Street, Natick, MA .