In spite of hefty competition, CD Spins did well enough with its used-CD niche in its Allston location to open up a new store at the high end of Newbury Street last year. You can buy and sell used compact discs—and if you're buying there is a one-week guarantee. 324 Newbury St., Boston, MA .

Everyone we spoke to said that moving with Gentle Giant was a pleasure—believe it or not—and that the movers were good-humored and exceptionally competent. One happy customer raved that precious antiques and personal effects were transported with the utmost care, while another said the Giants were not merely reliable, but truly extraordinary. 29 Harding Street, Somerville, MA .

Named Concierge of the Year by her peers, Ingalls won the award after working her way up the ranks at the Four Seasons: she started as a desk clerk when the hotel opened, in 1985. Ingalls is one of only 220 American concierges who made the cut for membership in Les Clefs d'Or, the society of professional concierges.

Not one but two versions! There is the sinful creamy chowder most of you already know and love, and a low-fat version, a secret treasure that's not even on the menu. The latter has a clear broth base instead of cream, and is every bit as tasty and filling. Both are loaded with fresh shucked clams, potatoes, and flavor. All locations, .

Rogers' unsurpassed knowledge of Italian wines makes her a living treasure for the wine connoisseur. A co-owner of this suburban Italian oasis, Jeanne is responsible for the lengthy and impressive wine list, one of the finest such collections in the country. Most of the wines come from northern Italian "craft" wineries and splendidly complement the northern Italian menu. 888 Main St., Waltham, MA .

1996 Best Dinner Party with a Conscience

Every major restaurant in the city donates at least one table for 10 at this annual fundraiser; every chef goes all out, every guest has a great time, and every penny goes to Community Servings, deliverers of to meals to people homebound with AIDS. Mark April 3, 1997 on your calendar. 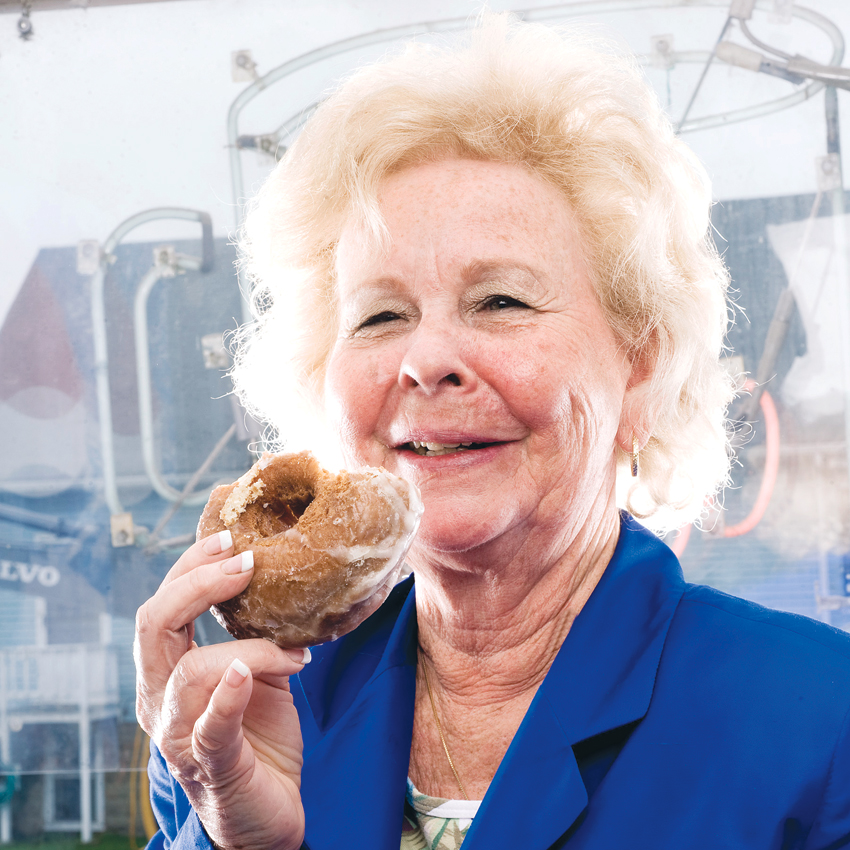 Fluffy, not too sweet, never greasy—these were the criteria by which old-school favorite Kane's earned its nod. Stars include the fluffy honey-dipped and the insanely moist buttercrunch cake, dubbed by one taster as 'the best I've ever had.' 120 Lincoln Avenue, Saugus, MA 1906, . 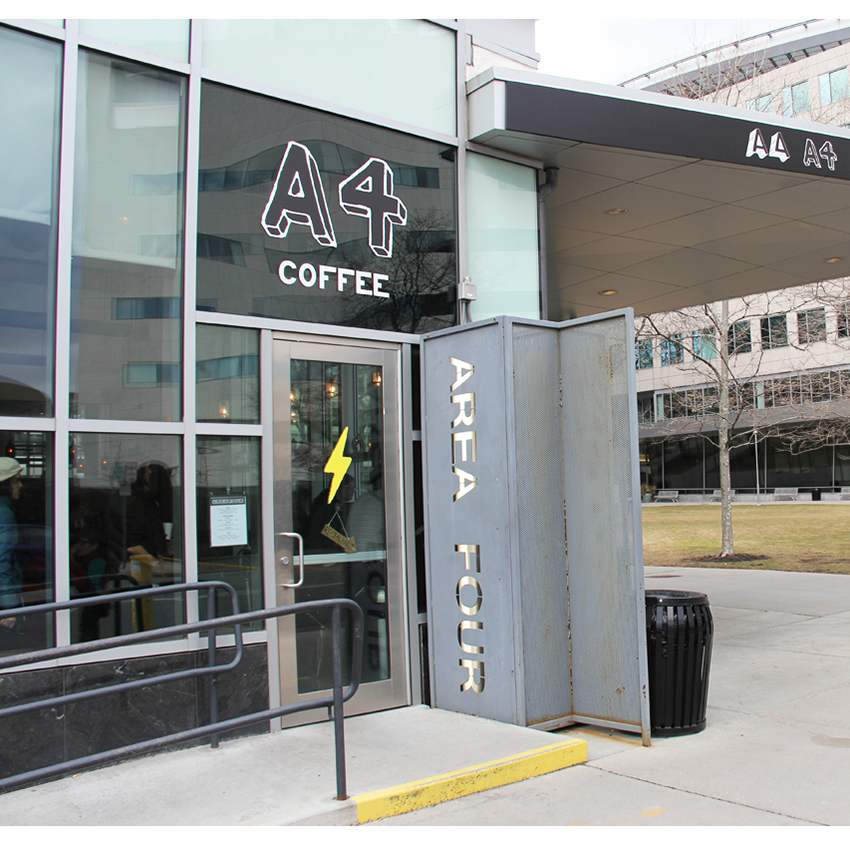 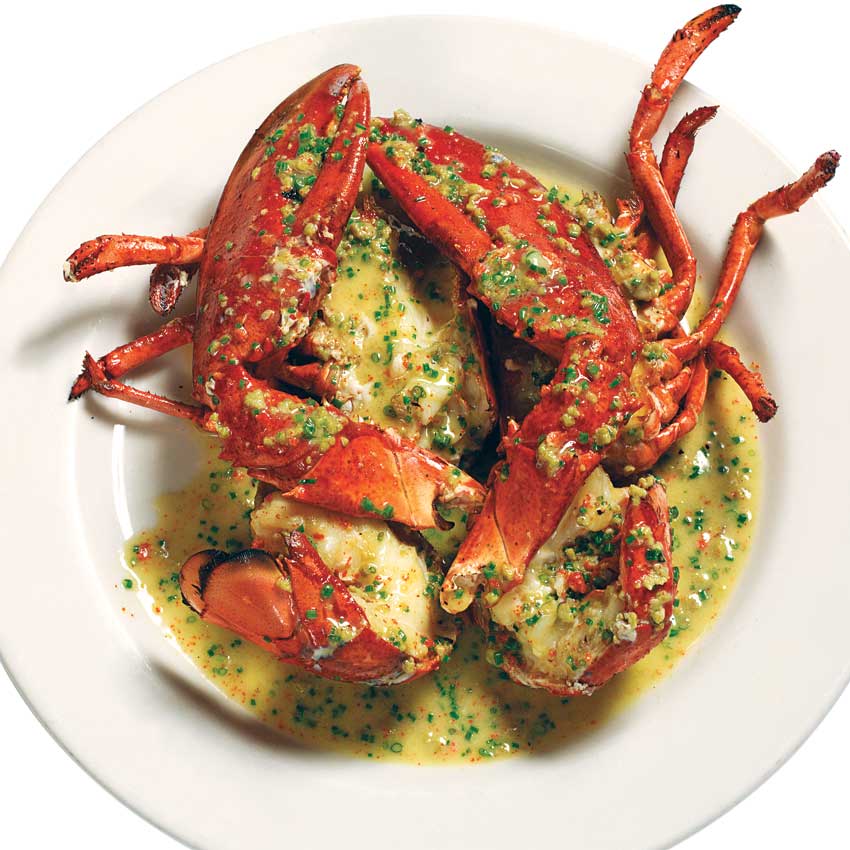 Boiled lobster is the Ramada Inn of regional cuisine: the same wherever you go. But no one puts a tastier spin on the bugs than chef Jasper White. His pan-roasted version with chervil and chive sauce elevates lobster to new heights, yet preserves the fun of extracting every bit of meat from the shell. 149 Alewife Brook Pkwy., Cambridge, MA 2140, summershackrestaurant.com.

What do French toast with dulce de leche and Hawaiian poke have in common? They're both on the brunch menu at this French-Japanese fusion spot, where you'll also find house-made pastries, Sunday dim-sum specials, and one incredibly decadent croque-madame sandwich. 145 Lincoln Rd., Lincoln, MA akabistrolincoln.com.