A star among dance schools for four decades, Joanne Langione raised the bar even higher last year by opening a 10,000-square-foot facility complete with four modern studios. Many alums have gone on to careers in professional dance companies. 38 Border St., Newton, MA 02465, jldancecenter.com.

What might have seemed cutting-edge a couple years ago, now feels downright cozy. "Les Zyg," once the urban pioneer of the Leather District, continues to out-do its newer neighbors with a wide range of wines by the glass, and a three-course prix fix under $20. 129 South St., Boston, MA .

The rustic ambiance of chef Dante de Magistris's ode to homestyle Italian cooking belies the refined dining experience here. Service is warm and knowledgeable—and the food ethereal, from the tangy tomato bread pudding to the gnocchi with a basil-pistachio pesto that's as fresh as spring. 50 Leonard St., Belmont, MA 2478, ilcasalebelmont.com/. 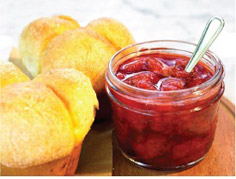 Three years in a row? Really? Yet after scarfing down the fig and almond serpentines and ridiculously good chocolate cookies at Sofra, the bakery/mezze bar that Kilpatrick opened last year with chef Ana Sortun, we once again have to tip our hat—and loosen our belt. One Belmont St., Cambridge, MA 2138, .

"Not only has he done a good job, he is the first goddamn guy around here who is really setting some standards for the kids." 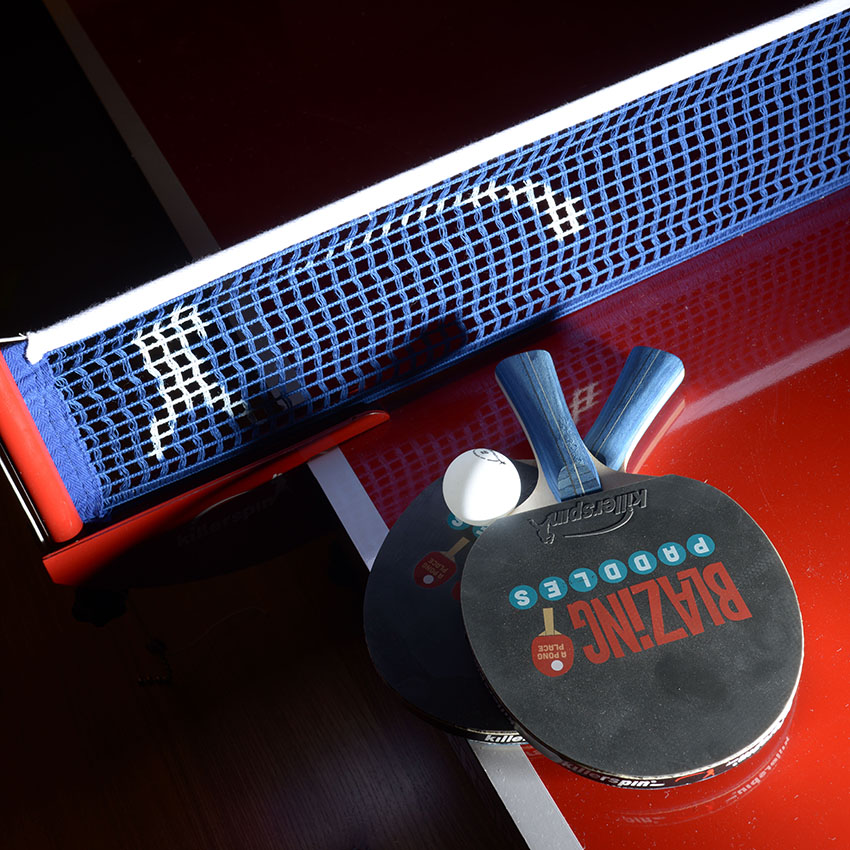 Batting at Fenway may not be an option, but you can swing steps away, in Game On’s new Ping-Pong basement bar. 82 Lansdowne St., Fenway/Kenmore, MA 2215, blazingpaddles.com.

Face it. When the windshield needs to be replaced, you want it done yesterday. Our staffer received service within three hours.

The Boston Menckenii, a quintet of H. L. Mencken devotees who meet once a year on the Baltimore iconoclast's birthday. Boston, MA

The Tavern Club, which is so exclusive it once turned down President Eisenhower's brother. 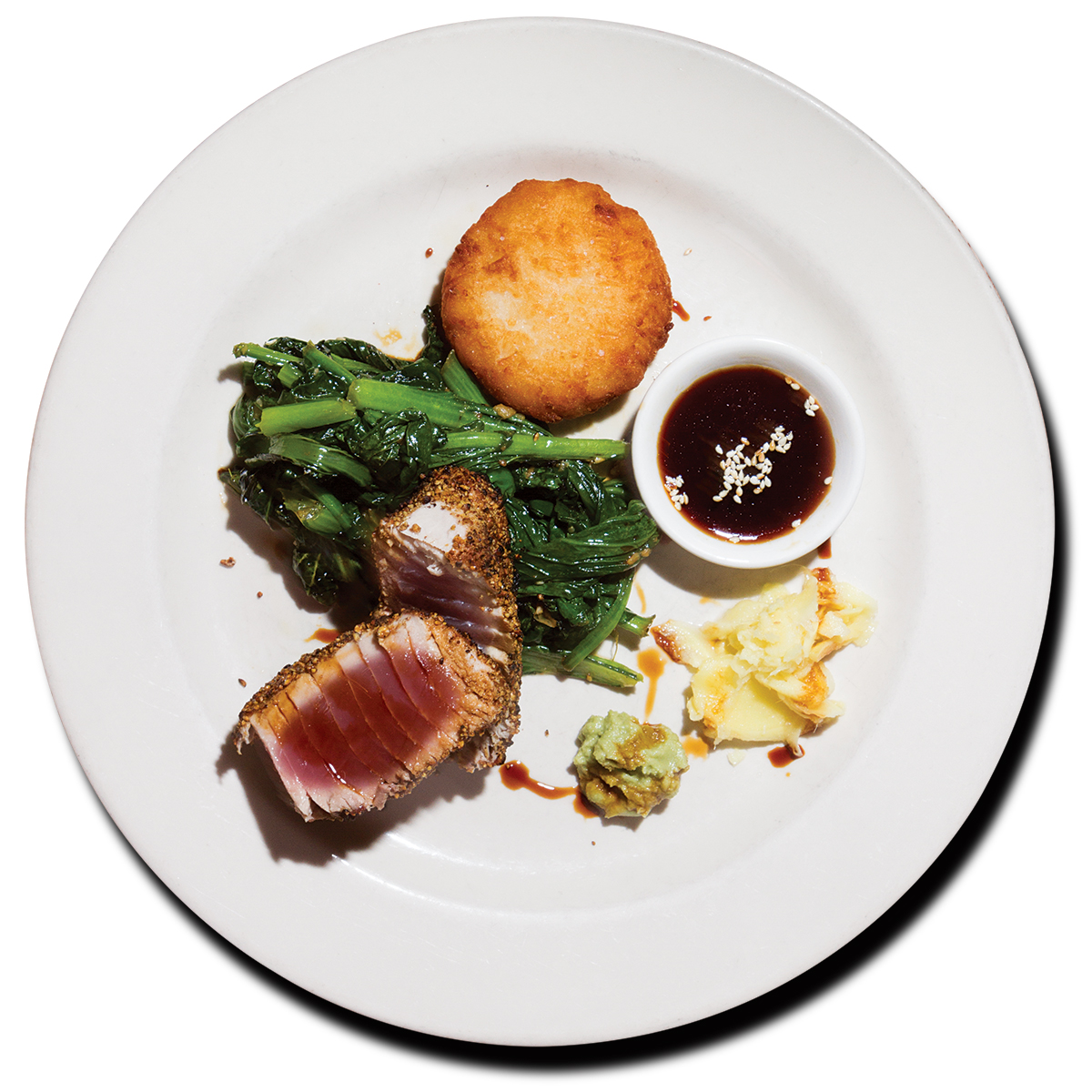 The resurrected East Coast Grill is once again serving up its famed spicy seafood and kitschily garnished cocktails, while adding a few new tricks from the current ownership (the same folks behind Highland Kitchen). 1271 Cambridge St., Cambridge, MA 02139, eastcoastgrill.net.

Gone are the days when Sam Adams was J.P.’s only claim to brewery fame. Opened in 2017, Turtle Swamp serves IPAs, porters, sours, and ales all made with local ingredients. turtleswampbrewing.com/.

Would you believe Bonwit Teller's, 234 Berkeley St.? Neither did we, but it's so. Spend an hour in their lingerie department, and you'll never go back to the Combat Zone. 234 Berkley St., Boston, MA .

From five to seven in the evening the Capital Grille has a pleasant mixture of regulars, tourists, and the lonely, all served with skill and charm by Richie, Nate, and Vinnie. There is something quaint about drinking in the midst of well-polished brass. 359 Newbury St., Boston, MA .