This is down-home cooking Middle Eastern-style, but the Armenians also love it. Try baked salmon with tahini, with a side of cracked wheat. 600 Mount Auburn Street, Watertown, MA .

If every neighborhood had a John Vyhnanek, chef and owner of the Harvard Street Grill, nobody would ever eat at home. 398 Harvard Street, Brookline, MA .

Emerson College's renovation of the old Majestic Theater into a home for its Actor's Enclave, a group of Broadway actors/teachers.

A veritable institution. We hope that it can maintain its position following the death of George Gloss in June. 9 West St., Boston, MA . 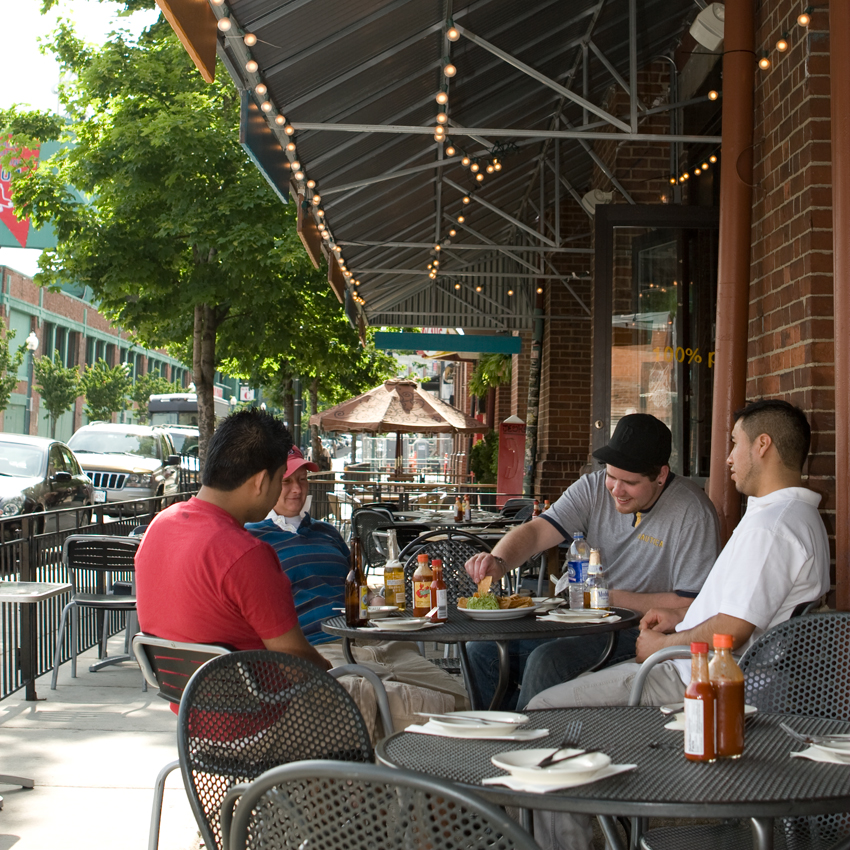 If everybody's mom made cookies this good, nobody would ever leave home. Area stores, .

Big, fat and juicy—the sort of burgers that made America the home of the brave. 5 Charles St. South, Boston, MA .

(Fooled you again, right?) With Kevin McHale a worthy runner-up.

Home of the new Italian cuisine in Boston. Actually, the location leaves a little (well, a lot) to be desired in terms of ambience. But the food more than compensates. North Market Bldg., Faneuil Hall Marketplace, Boston, MA .

Save yourself the T fare: The stylish gathering spot, a magnet for young commuters, can hold its own against big-city bars. 14 Birch St., Roslindale, MA 2131, .

1999 Best Performance, by an Actor

In the A.R.T.'s production of Paula Vogel's How I Learned to Drive, Howard injected a sinister yet sympathetic edge to the role of a gentle pedophile.